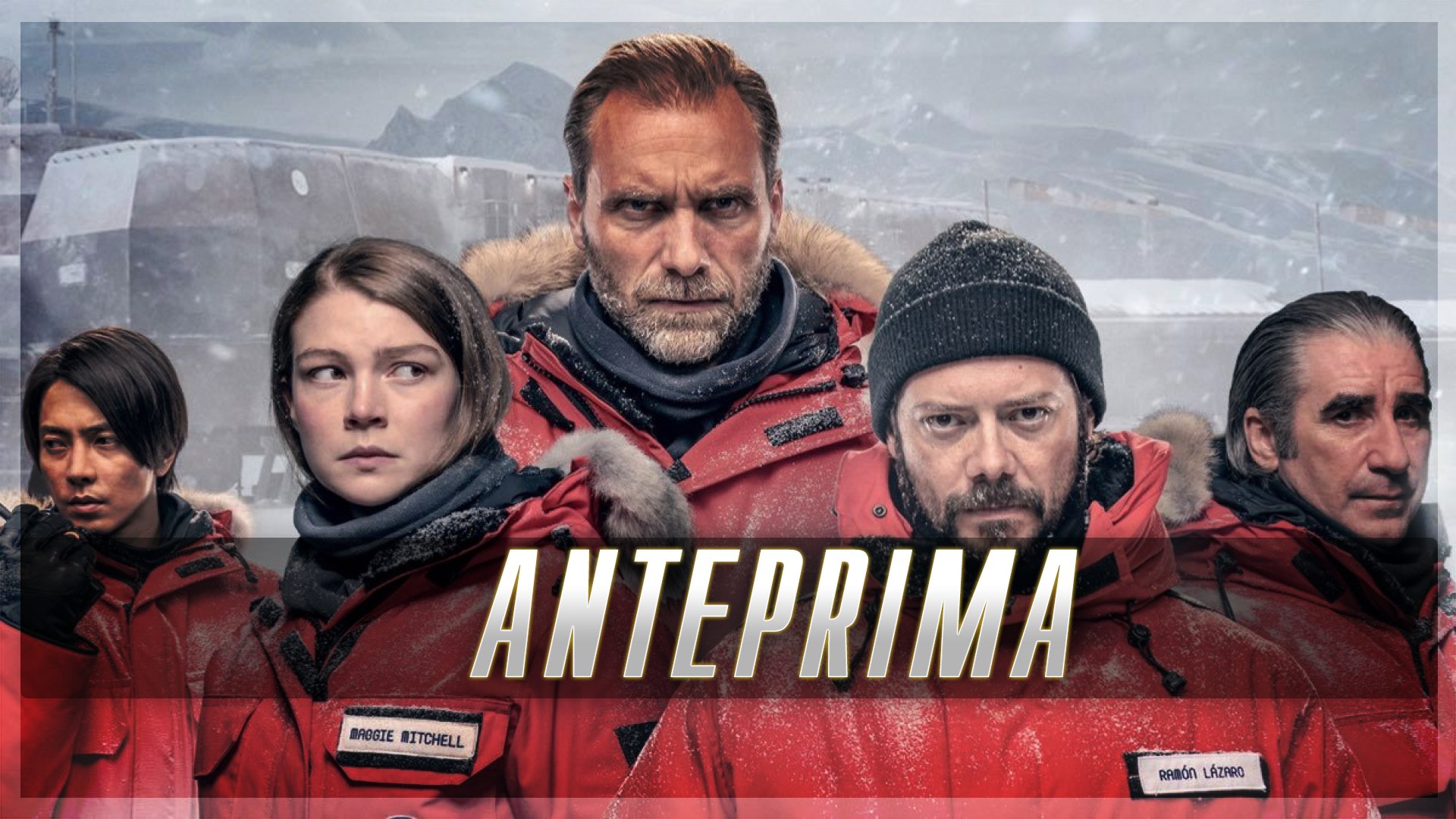 In these days I have seen the first two episodes of The Head, new series Amazon Premium arriving on August 5th. The project is a production of the United Kingdom and its 3 remaining trading partners: USA, Canada and Australia. Screenplay by brothers David and Álex Pastor and directed by Jorge Dorad, with a cast of established actors but without "superstars".
The series opens onto a magnificent Antarctic panorama, and then move to the Polaris VI research station, where the staff is partying before the start of winter, which will leave the base semi-deserted and isolated from the outside world for 6 months. To maintain essential activities, only 10 people will remain, including biologists Arthur (John Lynch) and Annika (Laura Bach), commander Erik (Richard Sammel, whom many will recognize as the sergeant killed in blows in Inglourious Basterds), the cook Ramón (Álvaro Morte), Dr. Maggie (Katharine O'Donnelly) and newcomer Aki (Tomohisa Yamashita), plus other technicians and researchers. 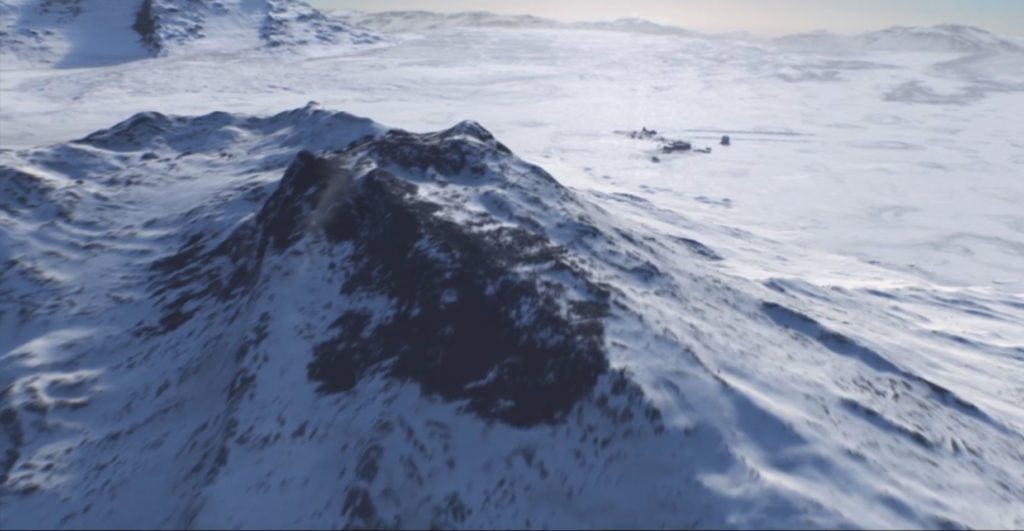 Johan (Alexandre Willaume), Annika's husband and manager of the base in the summer, in the process of passing the command to Erik, and not really enthusiastic about having to stay away from his wife all this time is added to the cart of characters. Six-month flash forward: winter is over, and Johan is leading a team to the base, where all communications stopped 3 weeks earlier. What they see once they arrive is chilling: located around the station are the corpses of 7 crew members, all brutally killed, the two biologists are missing and Maggie, understandably upset, seems to be the only survivor of whatever has happened , since she had hidden in the pantry. Desperate to have lost Annika, Johan decides to interrogate Maggie before the police arrive. Pressed by her questions, the young doctor begins to remember. These first two episodes follow his point of view on the events that will lead to the carnage in the base. 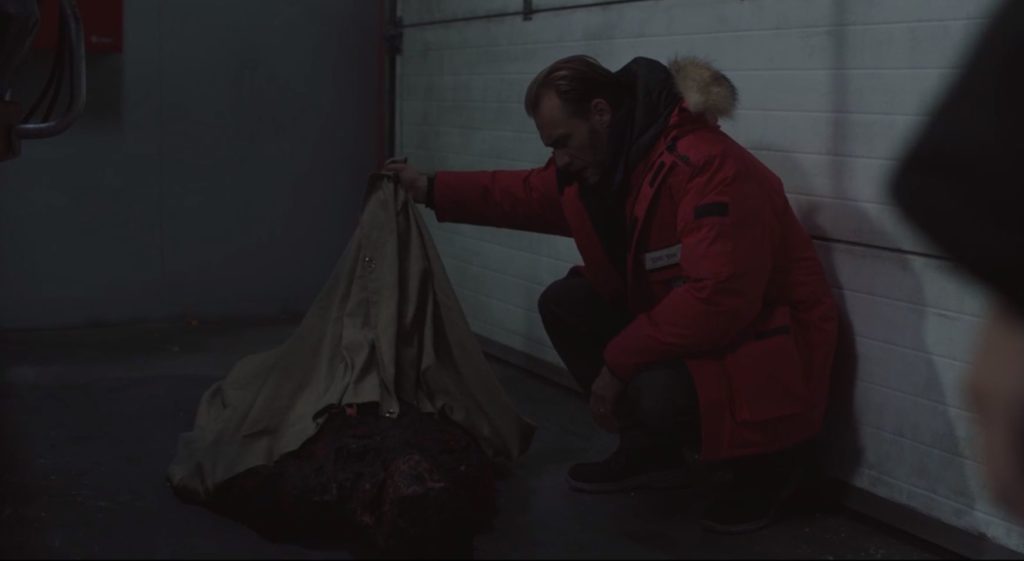 The very first scenes of The Head immediately evoke an inevitable comparison with Carpenter's "The Thing", an element of which the writers were well aware, so much so as to insert a scene in which everyone looks at the film in question, as a sort of propitiatory ritual before winter. A big dick move someone would say, arrogance others would say. The reality is that the similarities between the film and this series are limited to the set up and background snow. The story of The Head seems to take quite another direction than Carpenter 's masterpiece, focusing more on a (serial) murder mystery with an (probably) unreliable narrator. But, at least as far as I've seen, it works great. Managing so many characters presented in such a short time is no small feat, doing so managing to keep the viewer's attention is even more impressive. 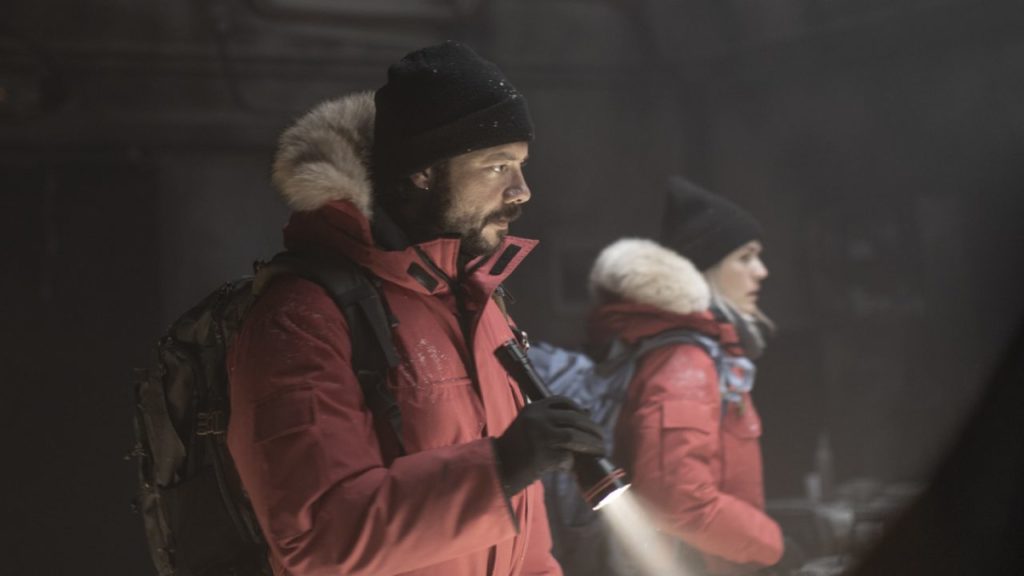 The beginning of this series is really intriguing, as I haven't seen in years, I probably would have finished it all in one breath if I had access to the rest. The director's work gives strength to an already solid and well-structured script, so much so that the final result is better than the simple sum of its parts. The acting is remarkable but the performances, however good, are only one of the pillars on which everything stands. The sets are essential but functional, exactly as a real scientific base in Antarctica could be, and never give the impression of having to do with a "low budget" production. 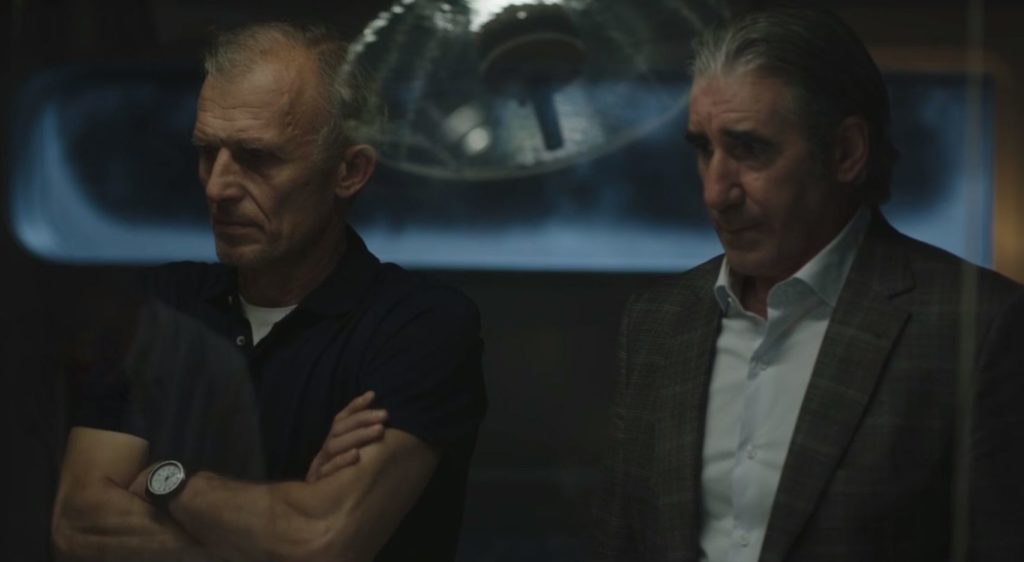