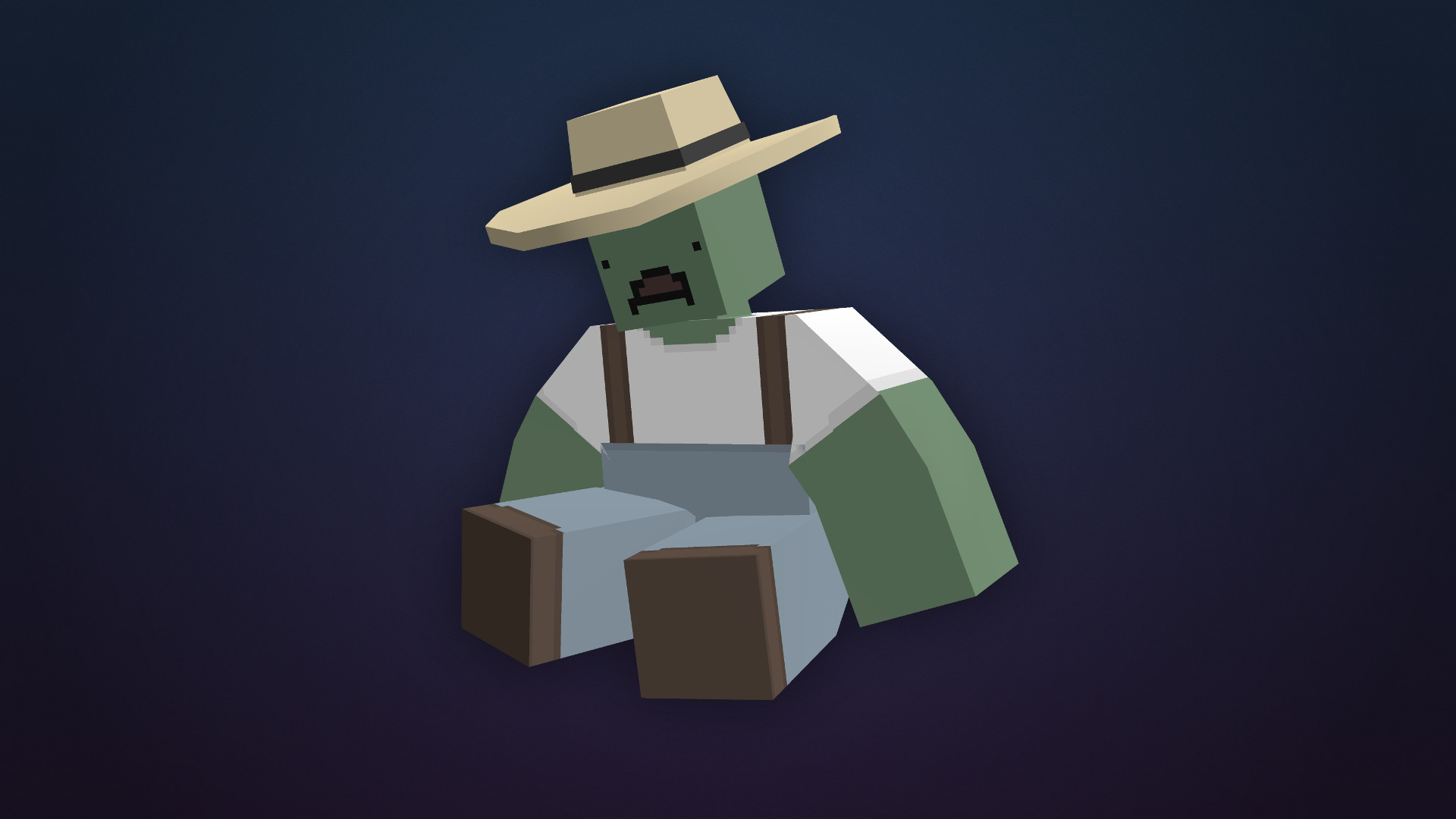 Who remembers unturned, the cubed zombie survival title that in 2014 landed on PC in early access? Apparently, this game has come a long way in time, and now it is about to arrive on consoles too. Smartly Dressed Games, the developer, has indeed announced that 505 Games will release Xbox One and PlayStation 4 versions this fall. Both will be available worldwide at a price of € 24,99 and only digitally, which can be purchased through the PlayStation Store or the Microsoft Store. On Steamhowever, it's still free-to-play and doesn't seem to want to change its mind.

Among the news, 505 Games and Funlabs, which is in charge of porting Unturned, have promised revised visuals, improved game mechanics, a deeper content progression system and an optimized experience for the new platforms. The features remain the same as in the PC version, and there are no plans on the horizon for a possible introduction of cross-play. A precise release date has not yet been set, so we look forward to further updates.

If you are passionate about survival titles, we remind you that in the last few days it has come out Grounded, by Obsidian Entertainment and Xbox Game Studios.

The new Apple Mac Pro is a high-tech grater