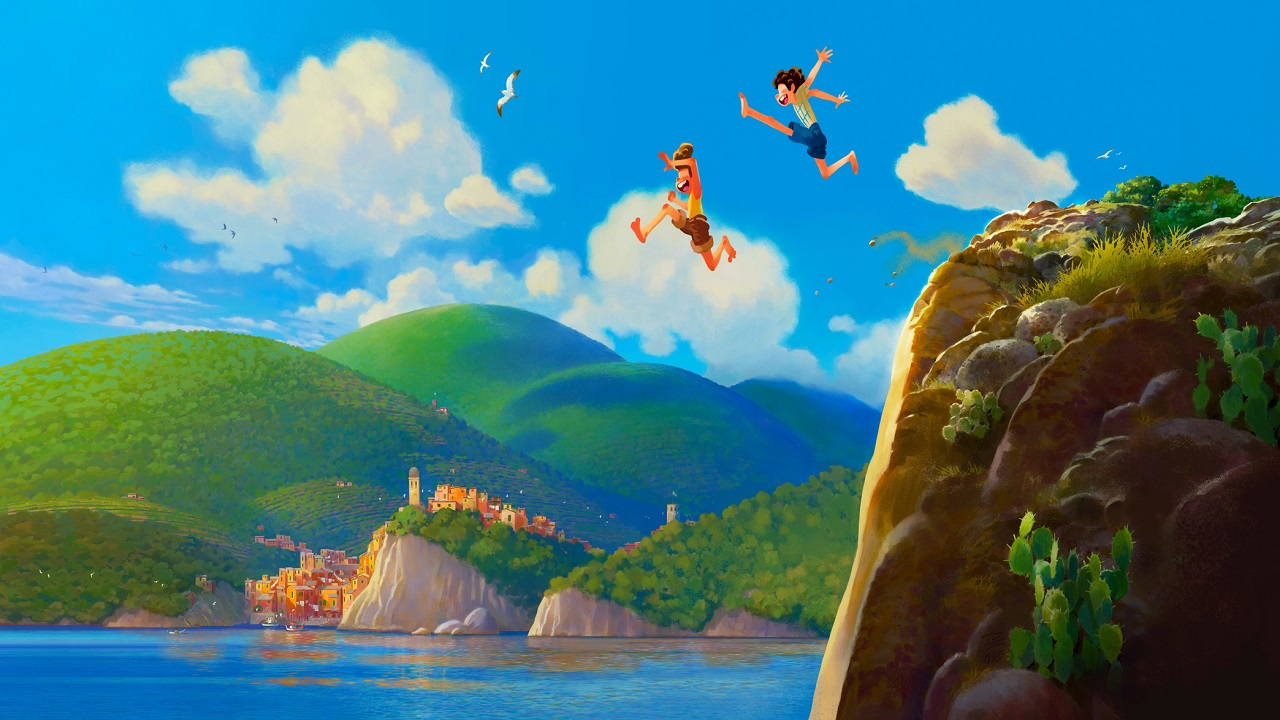 The announcement of Luca, next animated film by Pixar e set in Italy in a generic seaside town, attributable, for evident conformation from the published artwork and for the birthplace of the author of the film, to the Ligurian Riviera. 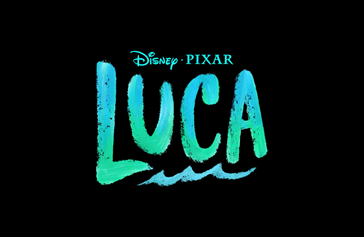 Pixar Animation Studios today announced that its next film release will be Luca. Directed by the Oscar nominee Enrico casarosa (The Moon) and produced by Andrea Warren (Lava, Cars 3), Luca will arrive in US theaters on June 18 2021.

Set in a beautiful seaside town on the Italian Riviera, the original animated film is the story of a young boy who lives an experience of personal growth during an unforgettable summer surrounded by ice cream, pasta and endless scooter rides. Luca shares these adventures with his new best friend, but all the fun is threatened by a deep secret: he is actually a sea monster from another world located just below the surface of the water.

“This is a deeply personal story, not only because it is set in the Italian Riviera where I grew up, but because the celebration of friendship is at the heart of this film. Child friendships often set the course of who we want to become and it is precisely those bonds that are at the center of our history in Luca"Said director Enrico Casarosa. So, in addition to the beauty and charm of the Italian sea, our film will tell an unforgettable summer adventure that will radically change Luca.

Who knows how many "Luca", born in Genoa, are feeling the center of attention right now.

Frogwares: "The version of The Sinking City sold by Nacon is cracked"

Yakuza: Like a Dragon, the video comparison between PS4 Pro and PS5

Piermatteo Bruno - March 2 2021
Like a bolt from the blue, Epic Games has recently announced the acquisition of Mediatonic, the UK-based developer behind Fall Guys: Ultimate Knockout. https://www.youtube.com/watch?v=SUK4is4QweM Next, the developer has ...
News

Frogwares: “The version of The Sinking City sold by Nacon is ...

Piermatteo Bruno - March 2 2021
We continue to talk about the case of The Sinking City. After the appeal of the developer Frogwares, who urged their fans not to buy the Steam version ...

Monster Hunter, released the first official trailer of the film with Milla ...