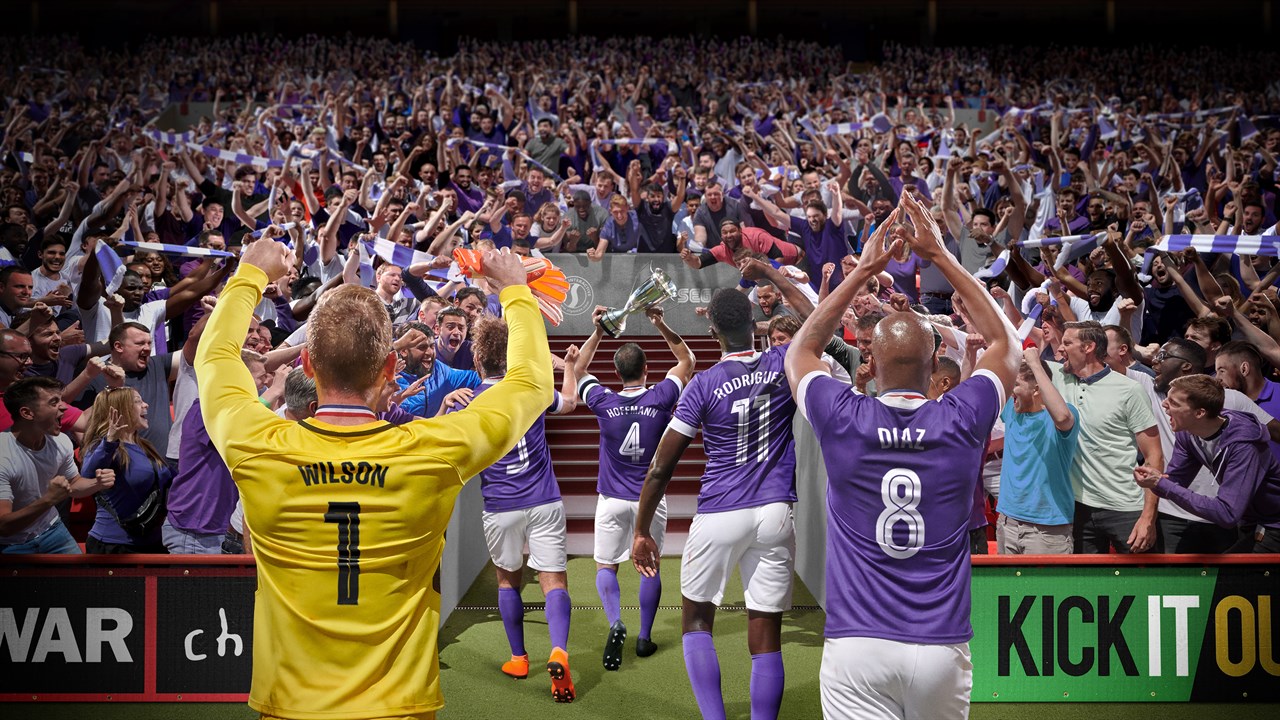 Sports Interactive announced that F however, it will be released later this year but with a slight delay compared to the usual.

The players wondered if the pandemic would have somehow influenced the processing of the annual chapter of the famous football manager and the software house decided to reassure them, clarifying the situation.

With a post appeared on the official blog of Football Manager, the director Miles Jacobson provided some explanations:

“What I can confirm today is that despite all the complications, there will be new Football Managers this year. They will be published slightly later than expected, but will present a set of interesting features. Although they will be different from those planned last January, when I had completed my set of "dream features".

Jacobson did not specify what these features would be, but he specified that Football Manager 2021 will be released on more platforms and stores than the previous one and that the realization of the game, on the whole, was possible only thanks to the extraordinary flexibility shown by his team.