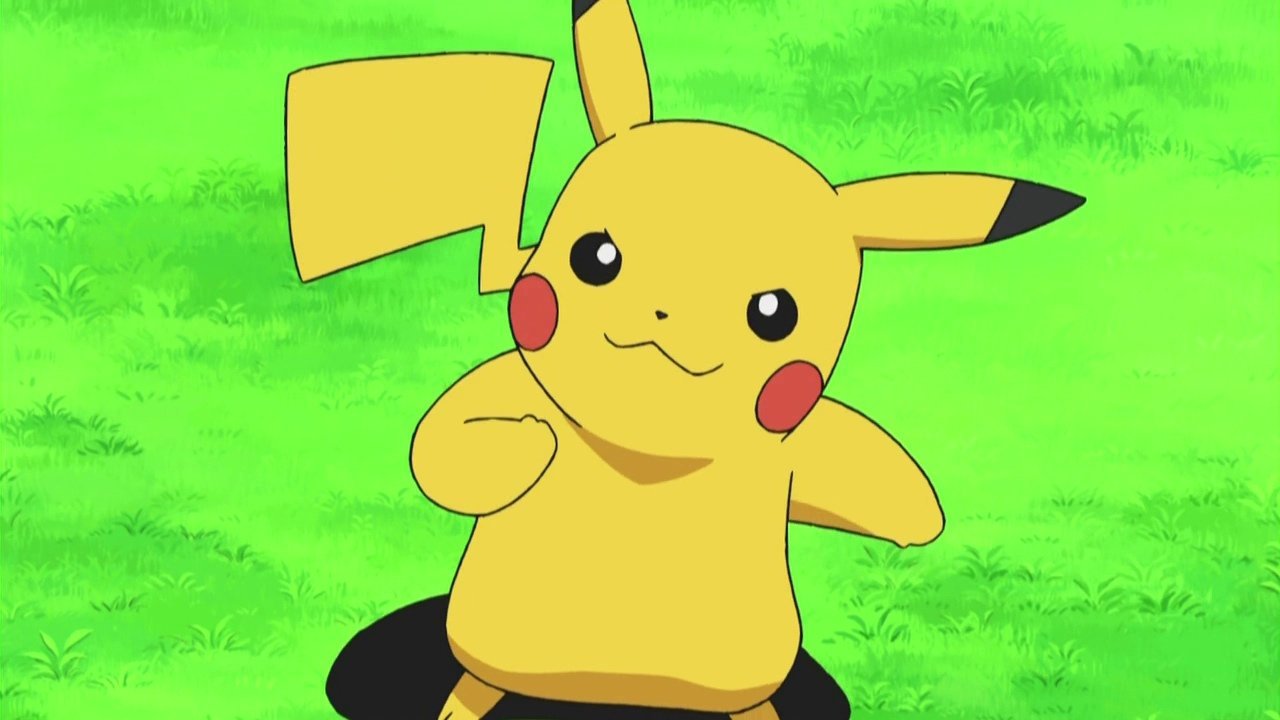 What is the most popular Pokémon title among all those developed to date? Taking a look at the global sales ranking would say i first generation video games that, with over 31 million copies distributed worldwide, they dominate at the expense of subsequent chapters.

The survey launched by Goo Ranking does nothing but reiterate what has just been reported. Out of a sample of over a thousand Japanese gamers, Pokémon Red and Green were the most popular. Curious, however, to see X and Y in second place, indicating that the maneuver of "renewal”Of the brand at the turn of the sixth and seventh generations has proved successful from a marketing point of view. Here is the complete ranking:

The presence in the ranking of Detective Pikachu, at the expense of games such as Black and White 2 or Emerald; perhaps helped by the excellent film released last year in theaters.

An Xbox One X in collaboration with Air Jordan to celebrate ...