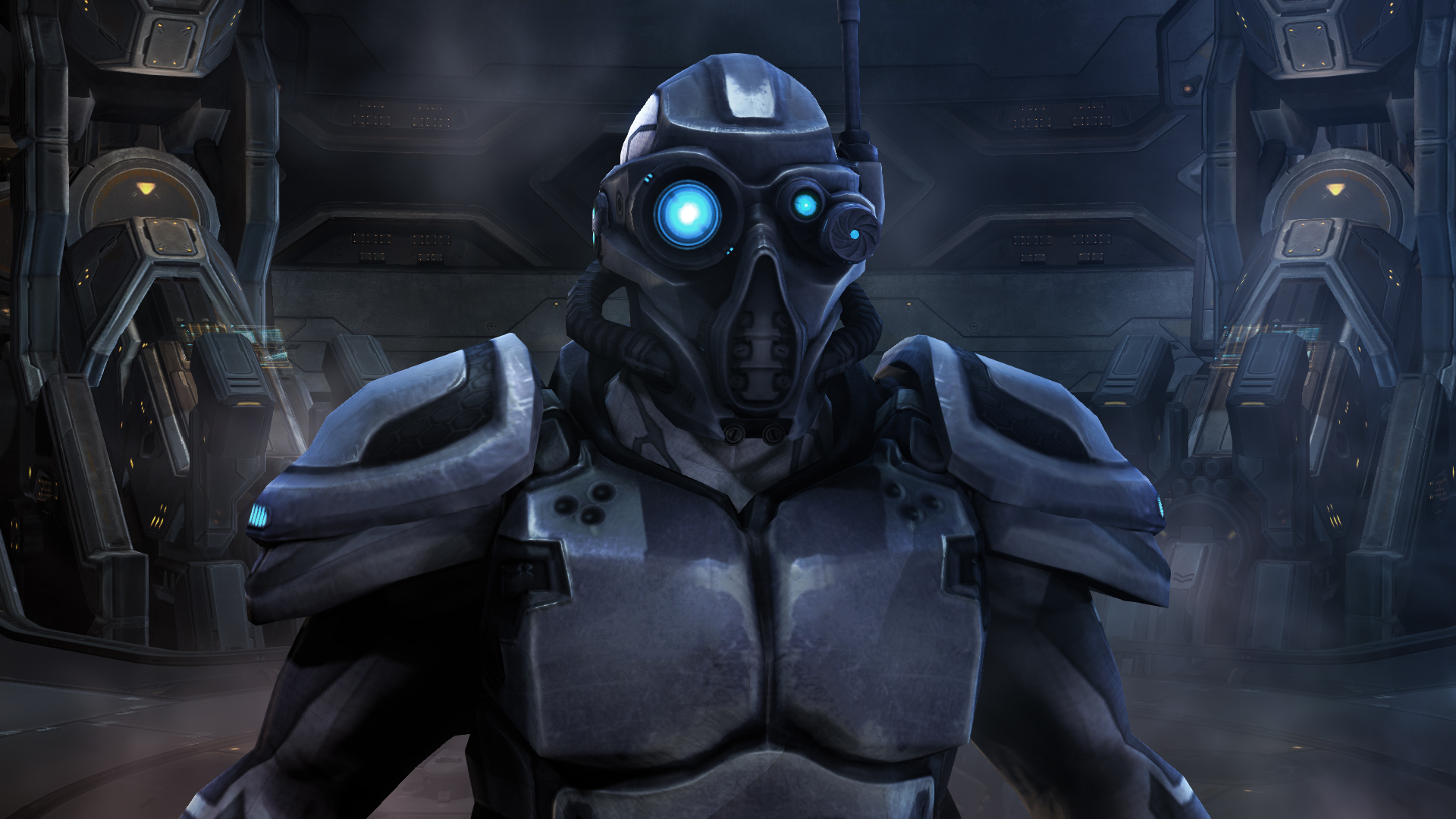 They have passed well 10 years since the official launch of StarCraft II, a signed Blizzard title that has become a precursor and leading exponent of the eSport world as conceived for several years now.

On the occasion of this important date, the developers organized the distribution of a celebratory patch, the largest (content-speaking) to them among all those free never developed.

THE LARGEST STARCRAFT II PATCH EVER

Updates to the Galaxy Map Editor, new businesses in the campaign and new Prestige talents for all cooperative commanders.

The matches have already started! Don't miss a second of the action on youtube.com/starcraft. The War Chest Team League sees nine teams clash, each led by a professional commentator who will stage his commentary skills and knowledge of the game!

Blizzard will publish a series of new tales set in StarCraft's Koprulu sector, each of which will focus on one particular race, and the first will be "One People, One Purpose" by Alex Acks.

THE 10 MOST BEAUTIFUL MATCHES OF SCII EXPORTS

StarCraft II development team members talk about the iconic moments, their favorite stories, and the unforgettable accomplishments of the last decade of StarCraft II esports.

If you access the game at any time between July 27 and August 10 you can unlock a new announcer for free, the supreme mind of the protoss White-Ra!

The conditions to celebrate these 10 years on one of Blizzard's most successful titles seem to be all there. Particular emphasis especially on new businesses, one for each mission, which allow you to unlock an additional announcer upon their completion.

Quarantine League, the online championship starts with the comment of Gialappa's ...