Cuphead: The Delicious Last Course, the DLC for the title of the Studio MDHR it was announced in 2018, and then went into a 2-year press silence. Well, it seems that the new adventure of Cuphead, Mugman and Ms. Chalice could arrive just today!

According to a banner present in the official store of Xbox, the bundle Game + DLC would be available. An obvious oversight by the page managers, but which may have spoiled the possible surprise announcement during the next event of the Game Summer Fest. 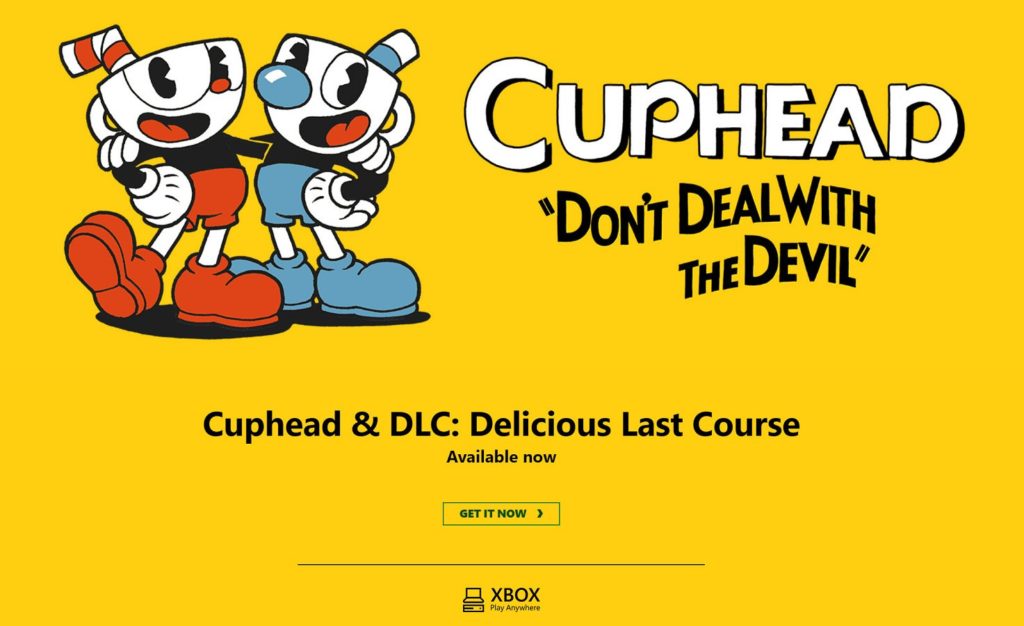 In the event that this leak unofficial confirmed, Cuphead: The Delicious Last Course will be released on Xbox One, Nintendo Switch, PC Steam, GOG, Windows Store and most likely also on PlayStation 4. The title has indeed appeared - for a few moments - also on the Sony store.

Cuphead may be coming to PS4, it's appearing on international PSN stores right now but game listing doesn't load yet pic.twitter.com/ME7oRLkSEM

Bloodstained: Ritual of the Night - unveiled release date on ...