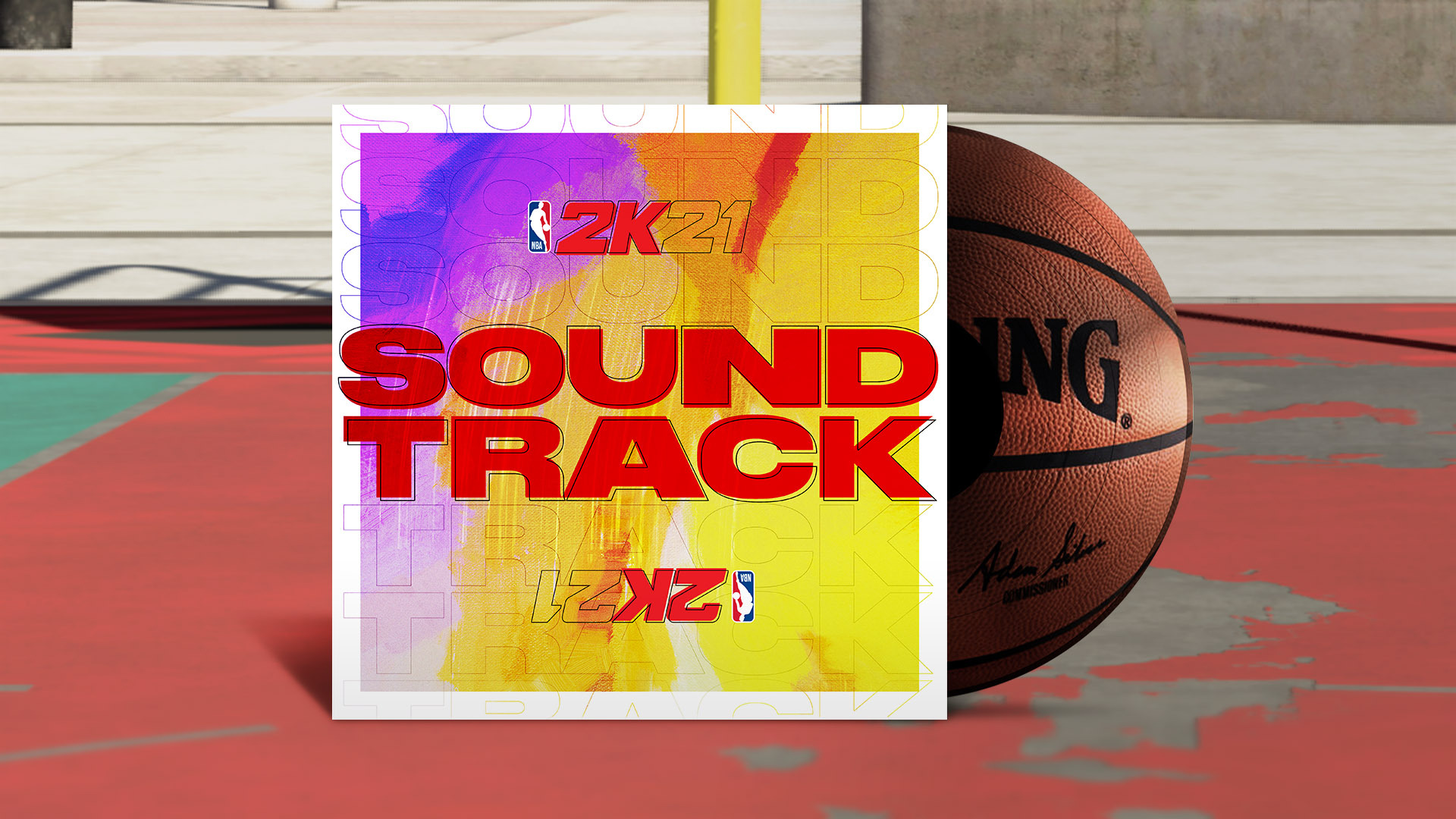 New soundtrack exclusively debuts tracks from NBA 2K21 cover athlete Damian Lillard, will be one of the largest collections of music ever assembled for a sports video game

NEW YORK– (BUSINESS WIRE) –2K announced that NBA® 2K21, the next iteration of the top-rated and top-selling NBA video game simulation series of the past 19 years *, is unveiling its brand-new in-game soundtrack. Featuring two new unreleased tracks from NBA 2K21 cover athlete Damian 'Dame DOLLA' Lillard, and songs from today's top artists such as Stormzy, Roddy Ricch and The Strokes, the soundtrack was meticulously selected by 2K to deliver an immense number of curated beats for a visceral in-game experience and will be one of the largest and most definitive collections of music ever assembled for a sports video game.

"To be on the cover alone is a big deal to me, but to be on the cover and also have my music be a part of the game is a huge accomplishment as well," said Damian Lillard, NBA superstar and cover athlete for NBA 2K21 on current-gen platforms. "Personally, I've been introduced to new artists, songs and genres that I might hear on the radio, but I heard it first on NBA 2K."

The current-gen version of NBA 2K21 will launch with 52 songs on September 4, including two Dame DOLLA tracks exclusively debuting in the game; fans can experience the soundtrack beginning today on Spotify. The next-gen version of NBA 2K21 will add additional songs and will feature 202 tracks at launch. After launch, the next-gen soundtrack will then be updated with new songs spanning across hip-hop, R&B, electronic, pop and rock.

"Music has always been an integral part of NBA 2K, and each year we strive to expand our approach to the players' in-game experience, "said Alfie Brody, Vice President of Global Marketing for NBA 2K. "This year we're able to bring the soundtrack to completely new heights with a highly-curated track list powered by next-gen technology and a cover athlete in Damian Lillard who's adding unreleased tracks; together embodying the NBA 2K21 theme - Everything is Game. "

The artists list for this year's soundtrack was released in a graphic, with more artists and tracks to be dynamically added to the next-gen version of NBA 2K21 over the year to curate what will be one of the largest soundtracks ever in a sports video game.

Developed by Visual Concepts, NBA 2K21 for the PlayStation®4 system, Xbox One, Nintendo Switch ™, PC and Google Stadia is rated E for Everyone by the ESRB. NBA 2K21 for PlayStation®5 and Xbox Series X is Rating Pending from the ESRB. For more information on NBA 2K21, please visit https://nba.2k.com/.

The statements contained herein which are not historical facts are considered forward-looking statements under federal securities laws and may be identified by words such as "anticipates," "believes," "estimates," "expects," "intends," "plans, "" Potential, "" predicts, "" projects, "" seeks, "" will, "or words of similar meaning and include, but are not limited to, statements regarding the outlook for the Company's future business and financial performance. Such forward-looking statements are based on the current beliefs of our management as well as assumptions made by and information currently available to them, which are subject to inherent uncertainties, risks and changes in circumstances that are difficult to predict. Actual outcomes and results may vary materially from these forward-looking statements based on a variety of risks and uncertainties including: our dependence on key management and product development personnel, our dependence on our Grand Theft Auto products and our ability to develop other hit titles, the timely release and significant market acceptance of our games, the ability to maintain acceptable pricing levels on our games, and risks associated with international operations. Other important factors and information are contained in the Company's most recent Annual Report on Form 10-K for the fiscal year ended March 31, 2016, including the risks summarized in the section entitled "Risk Factors," and the Company's other periodic filings with the SEC, which can be accessed at www.take2games.com. The following statements are made by these cautionary statements. The Company undertakes no obligation to update any forward-looking statements, whether as a result of new information, future events or otherwise.

Wargaming Partners With Stack Up to Support US Veterans and Service ...