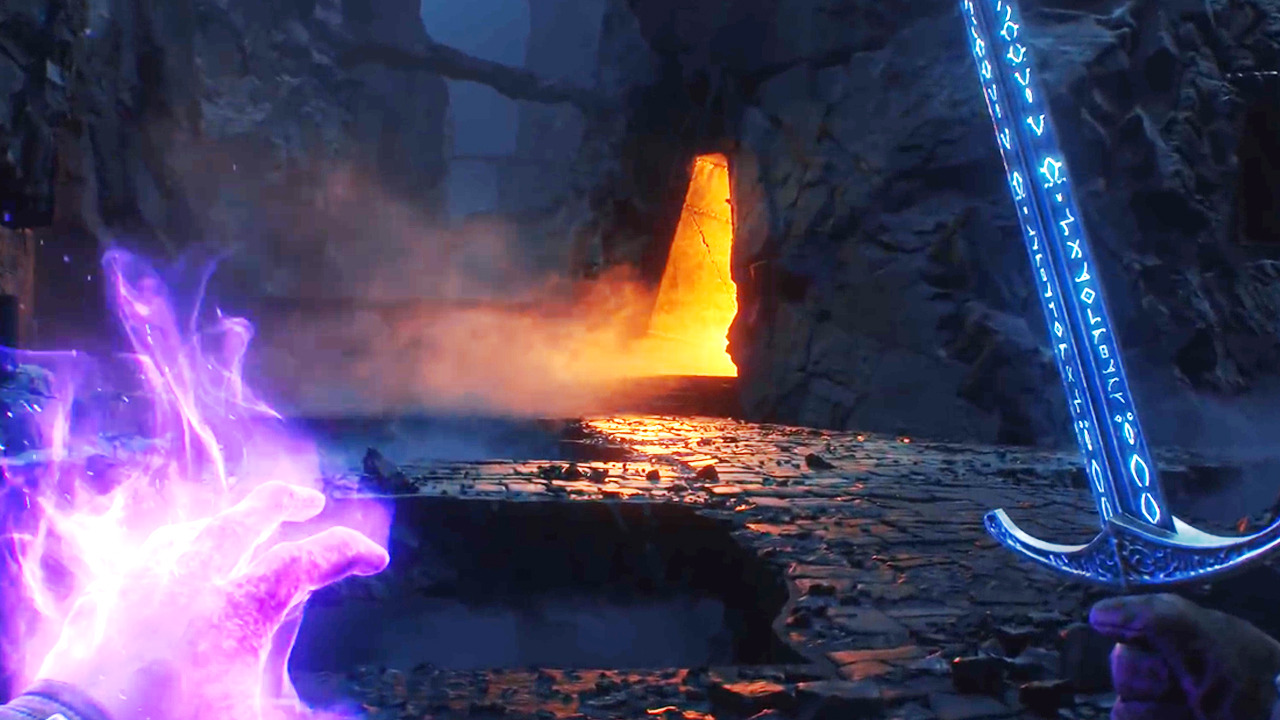 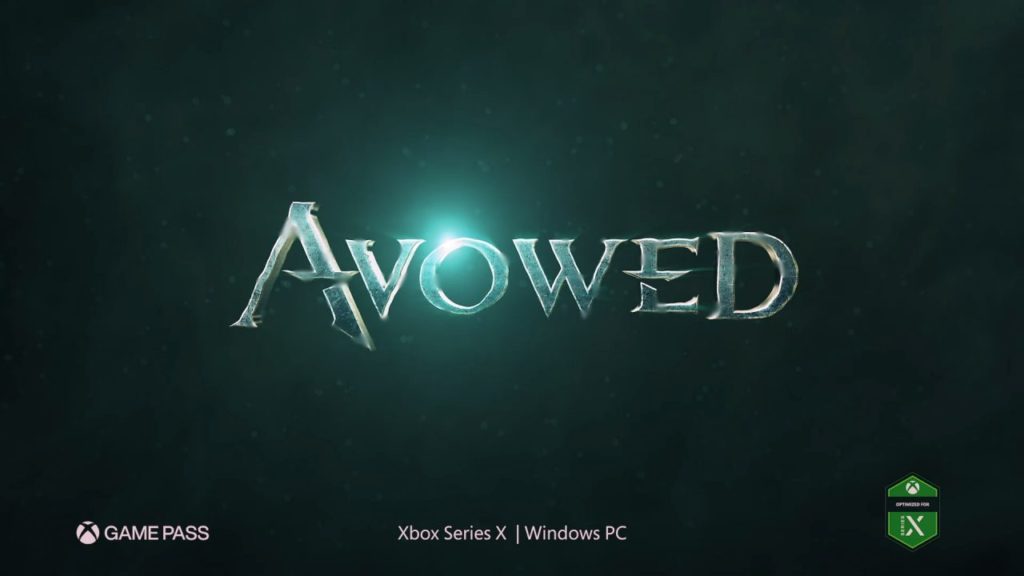 During the'Xbox Games Showcase has been announced avowed, new first-person RPG signed Obsidian Entertainment set in Eora (the world of Pillars of Eternity). Although not many details emerge from the trailer, some features of the game were leaked in a leak published on Resetera.

According to the user who reported them, the game will present a wider world than that of Skyrim (to be exact it has been defined as "denser"), a dynamic climate and iconic landscapes, which will constitute the scenario for the clash between the two big cities on the map and in contrast to each other.

The main next-gen features of the title should be found in the AI ​​system and in the management of game physics, with a particular focus on magic, will present dynamic dialogues and boss fights (some of these described as "really very big").

Avowed has been in full swing for over two years and the team is made up of approximately one hundred members. Also according to the leak, this is expected to expand along the way towards the release, which is expected to be end 2022 / start 2023.

SnowRunner available on PlayStation 4, PC and Xbox One