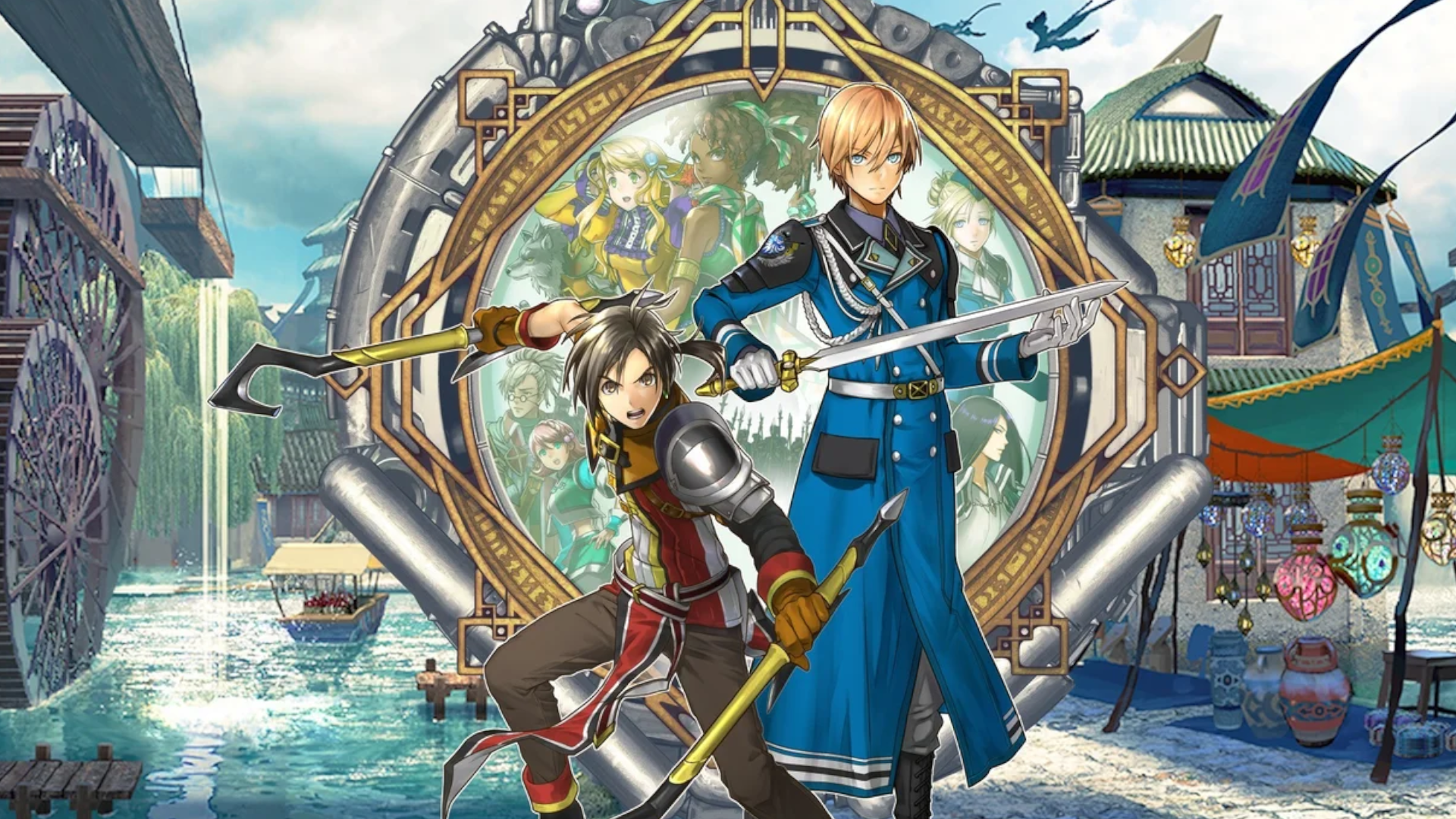 The campaigns Kickstarter they are a starting point not only for hundreds of developers independent, but also for creatives who try to start developing video games again, but without a real publisher.

And just like it happened with Koji Igarashi e Bloodstained, the creators of the first two chapters of the series Suikoden - Yoshitaka Murayama and Junk Kawano - they don't care of Konami and announce the opening of the campaign for the financing of Eiyuden Chronicles.

The new study Rabbit and Bear Studios promises to revive the classic formula that in the period between 1995 and 2006 has characterized the original franchise, with a combat system based on the recruitment of hundreds of characters, but with a twist. Following in the footsteps of Octopath Traveler, Eiyuden will adopt the style 2D-HD of the Square Enix title released on Nintendo Switch.

History has as its protagonist Seign Kesling, a young imperial officer e New, a boy from a distant village on the land of Allraan. The two will make friends despite their views on the conflict between the League of Nations e the Galdian Empire.

The Kickstarter campaign will start next July 27 2020 up to 28 August and involves the development of a PC version, with console versions unlockable via stretch goal.

Cyberpunk 2077 - A new trailer shows the various activities of ...