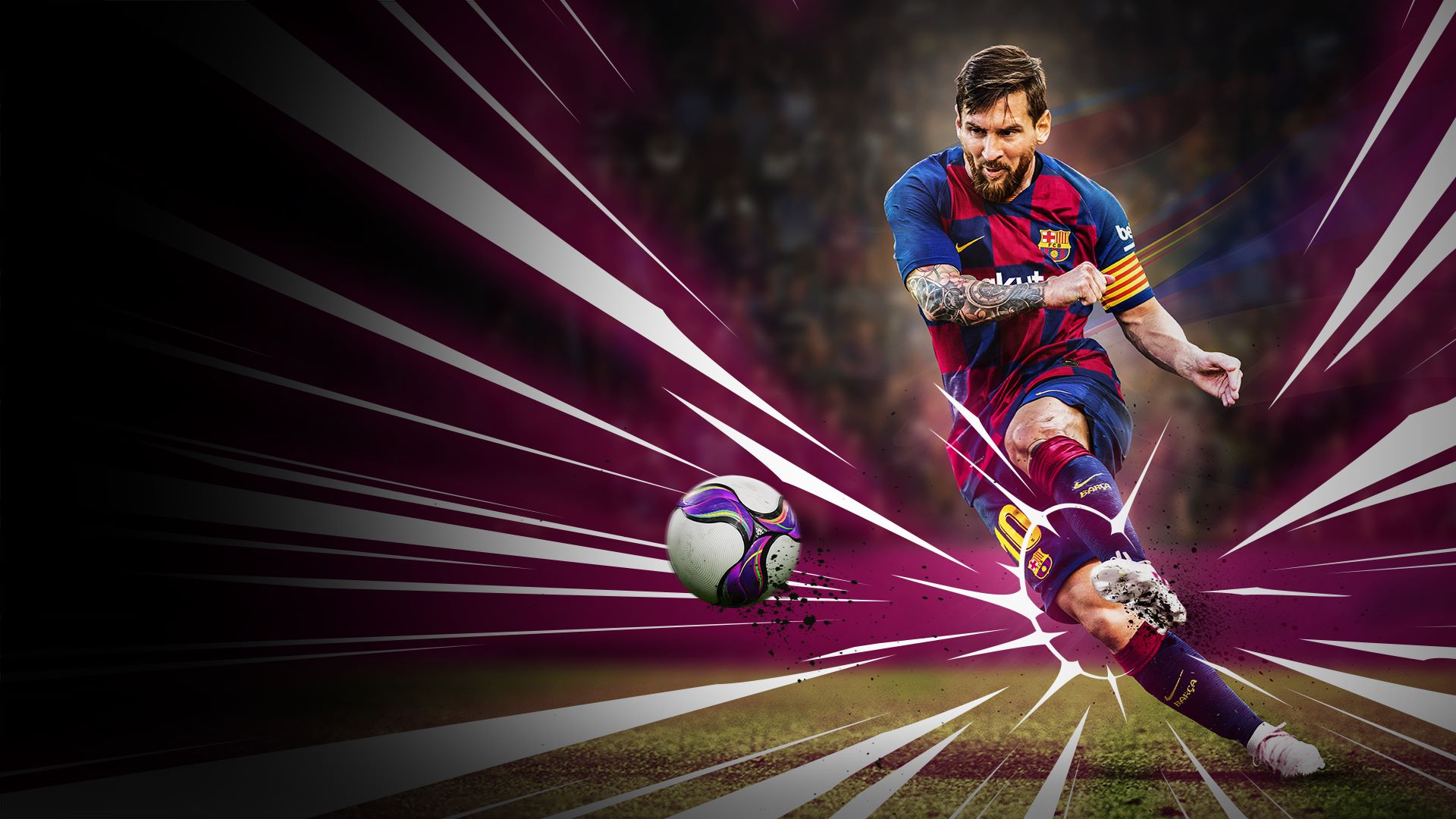 eFootball PES is historically a distant brand from the universe that revolves around Nintendo. Of course, the first iterations dating back to when the title of the football games in question was International Superstar Soccer landed on Super Nintendo, but after them nothing. Only the Wii earthquake managed to move Konami to bring the series back to the Nintendo console (in addition to some sporadic appearances on portable devices). In short, eFootball PES has been missing from the Nintendo flagship library for too long. However, the situation could change.

According to the brand manager for Latin America, Ron Robbye, the trend is close to reversing. The question is in fact moved by switch to Unreal Engine, game engine notoriously more flexible and already decidedly run on Nintendo Switch.

“I think we are getting closer to getting to Switch. Unreal Engine will help us a lot to be a little more flexible about the reference platforms. However, I still cannot assure you. Whenever we announce a new game, people always ask us questions about a hypothetical Switch version. It's something we want, because people ask us and there are many consumers who stopped playing PES just because we're not on that console. "

If the brand were to land on the small hybrid console with a larger version and in line with the PC, PlayStation and Xbox counterparts, unlike FIFA and its Legacy Edition, it may prove to be a success.