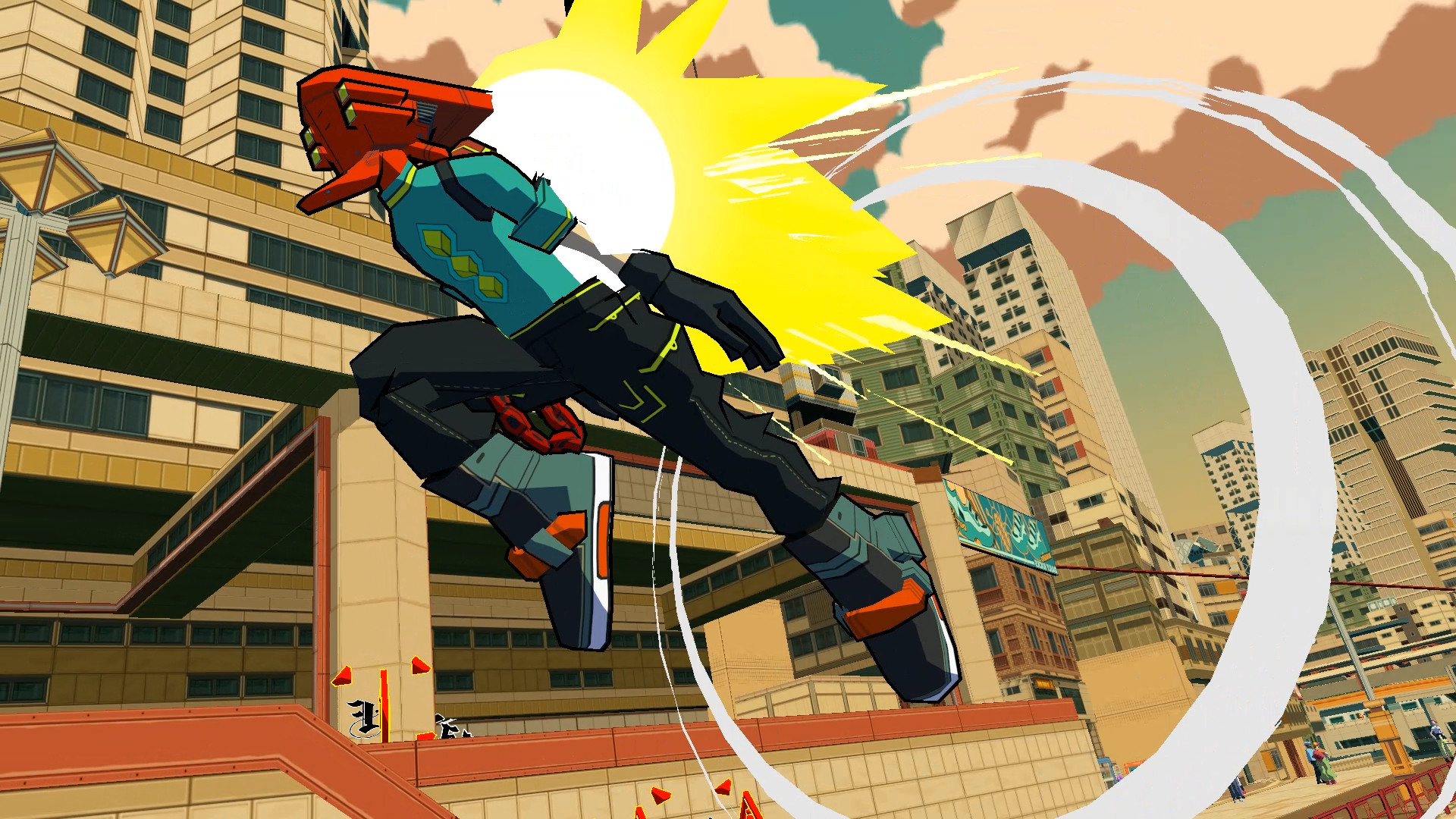 Team Reptile - developer of Lethal League - He has decided: "If SEGA doesn't want to do it, we'll do it!". In fact, a few days ago he announced Bomb Rush Cyberfunk, a spiritual sequel to Jet Set Radio.

14 seconds, few but enough to tilt the community that revolves around the cult title initially released on the unfortunate SEGA Dreamcast. The title in progress seems to resume the style in cel-shaded of the original, but not only that.

Team Reptile has indeed gone further, announcing that Hideki Naganuma - composer of the OST of the original game - will take part in the project to compose the OST of this new title.

Bomb Rush Cyberfunk will be released later on 2021 su Steam.