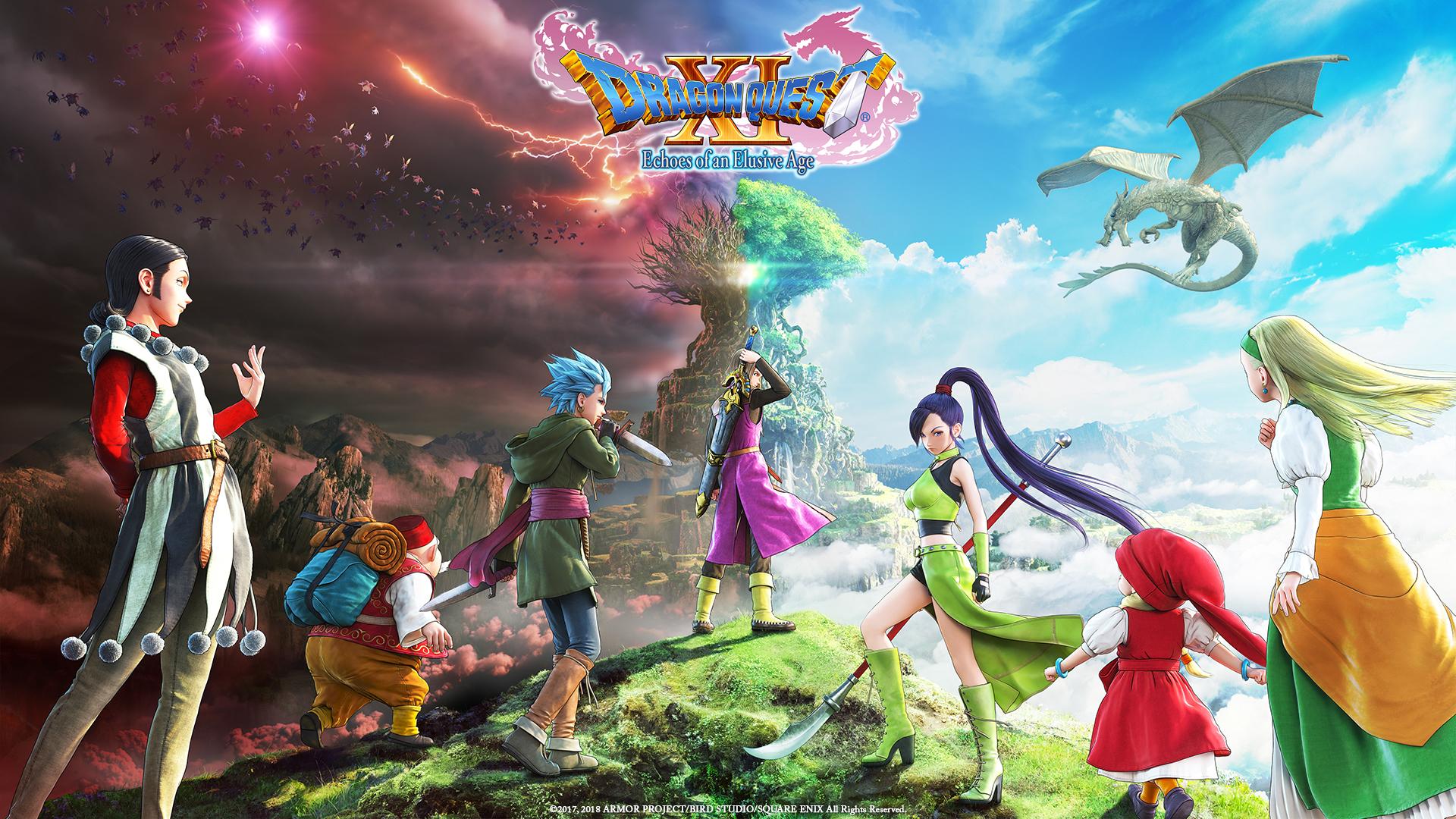 During the preshow of theevent in which Microsoft products will show the titles that will accompany the launch and the first months of life of Xbox Series X, the arrival on the new console has also been announced Dragon Quest XI.

Role playing will be available from December 4 2020, in the Definitive Edition version and will also be released on Xbox One.

The announcement was made by the developer of all Dragon Quests, Yuji Horii, who also added that Dragon Quest XI S Echoes of an Elusive Age will also be available through the Game Pass. The Definitive Edition features unique features including the ability to switch to 2D retro graphics.

3 crashdown: here is the first 15 minutes of gameplay