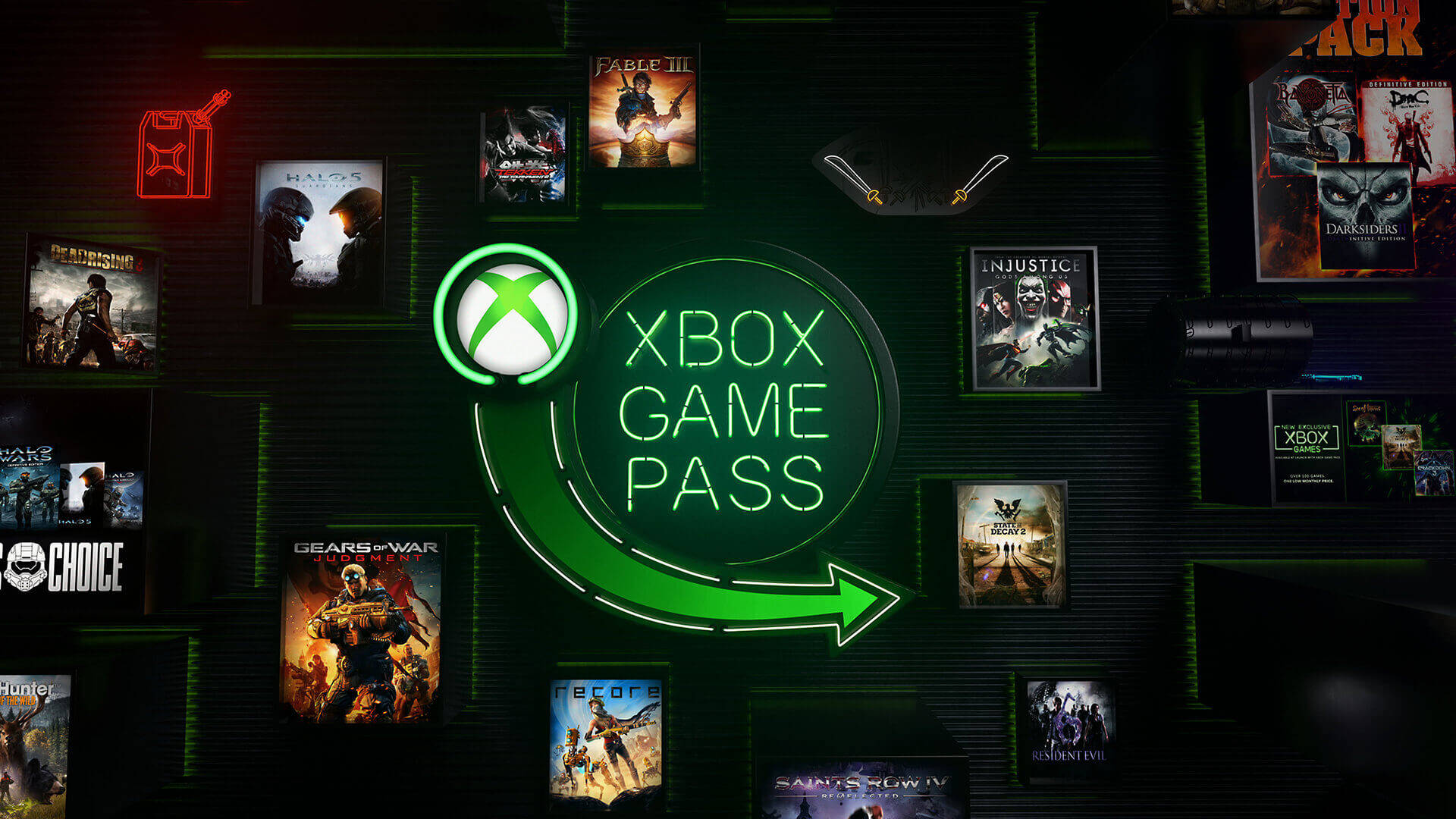 In recent months, especially following some statements by Phil Spencer, there has been a lot of rumor about the arrival of Xbox Game Pass on other platforms, including the Sony and Nintendo consoles that would have welcomed Microsoft's services on Playstation and Switch, in a scenario that would certainly have had a sensational one. A scenario, however, that players will hardly see come true.

To extinguish the enthusiasms he thought about it Phil Spencer same that, in a recent interview with Game Star, he specified the reasons why there are currently no plans for a landing of the service on the competing platforms:

“The problem with other gaming platforms is that we can't bring the full Xbox experience to them. [...]

The other competitive platforms aren't really interested in bringing the full Xbox experience to their hardware. But as far as we are concerned, we want to be where the players want to be and this is the path we are following. "

To fully enjoy the services offered by Xbox Game Pass and Microsoft exclusives that will be presented in the event of July 23, players will have to "Settle" to access from PC, from mobile via future integration with xCloud or with your Xbox console.

Roblox CEO Apologizes For 3 Days Of ...

New chapter of the Mega Man series coming along with old ...