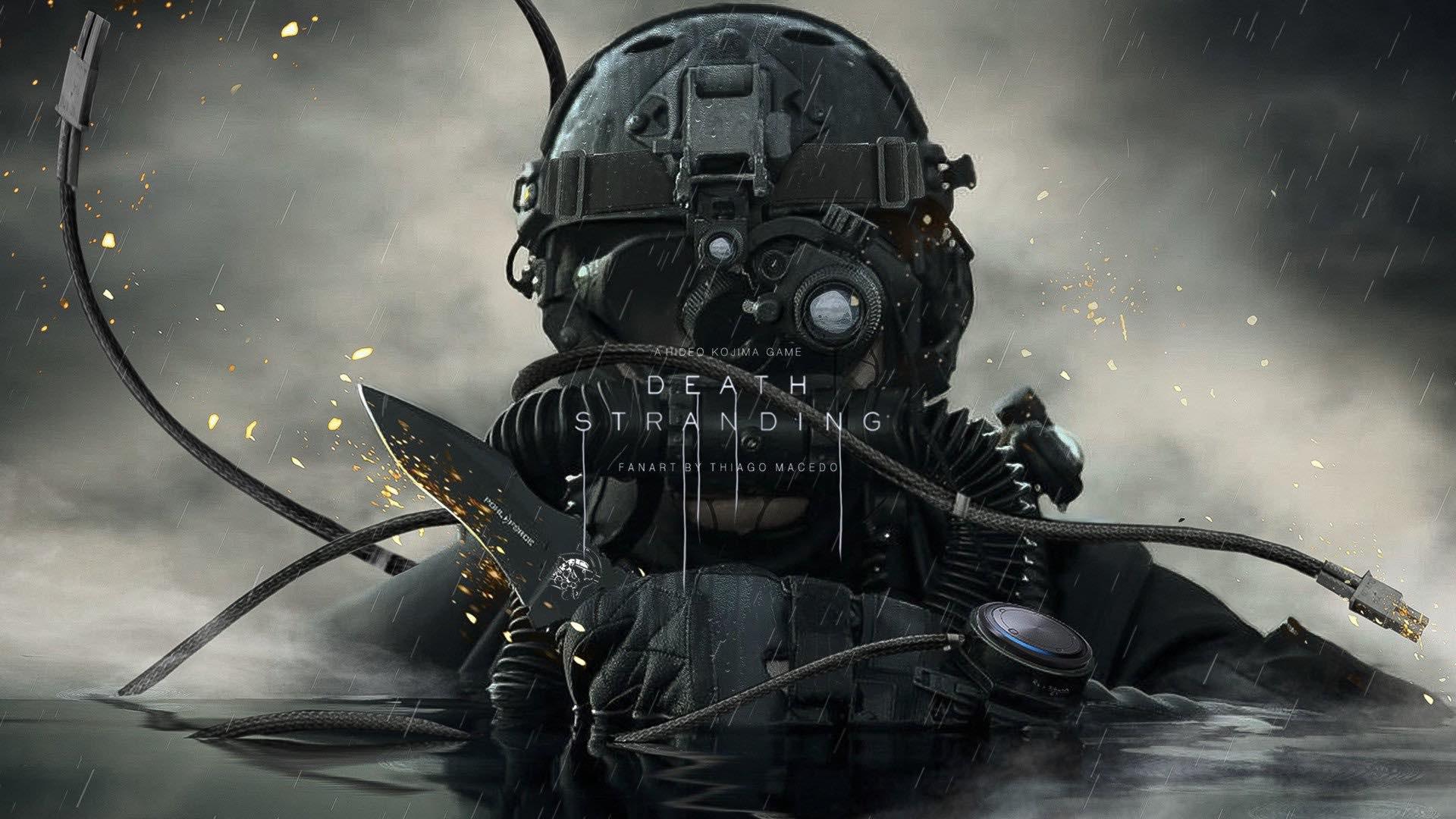 Great success for the PC launch of Death Stranding. The work of Hideo Kojima, published on July 14 in its new version, is indeed regularly at the top of the sales charts on Steam for a week now and, for the occasion, Kojima Productions thanked the players with a tweet published on his official profile.

Thank you so much! #DeathStrandingPC has been top of the @Steam charts ever since release! https://t.co/Ny1aucz9mo

Death Stranding has been on the top of the Steam charts since the launch day! "

As reported by Gamepressure, the game is placed at the top of the ranking of the games with the highest takings of the last seven days, putting behind a surprising Far Cry 5 (prompted by the announcement of the sixth chapter and from having recently been proposed with a strong discount) e Sea of ​​Thieves.

No official data on the actual number of copies purchased but, according to the data reported on Steamspy, Death Stranding would have already sold over 700 thousand copies only on Valve's digital store. A real success for a title with about 9 months on its shoulders, especially considering the complete absence of sales data on the other store, that of Epic, on which the game is available for purchase.

If there were still doubts about the commercial success of Kojima Productions (already clarified in the past by the Japanese author himself), the new PC version seems destined to permanently silence them.