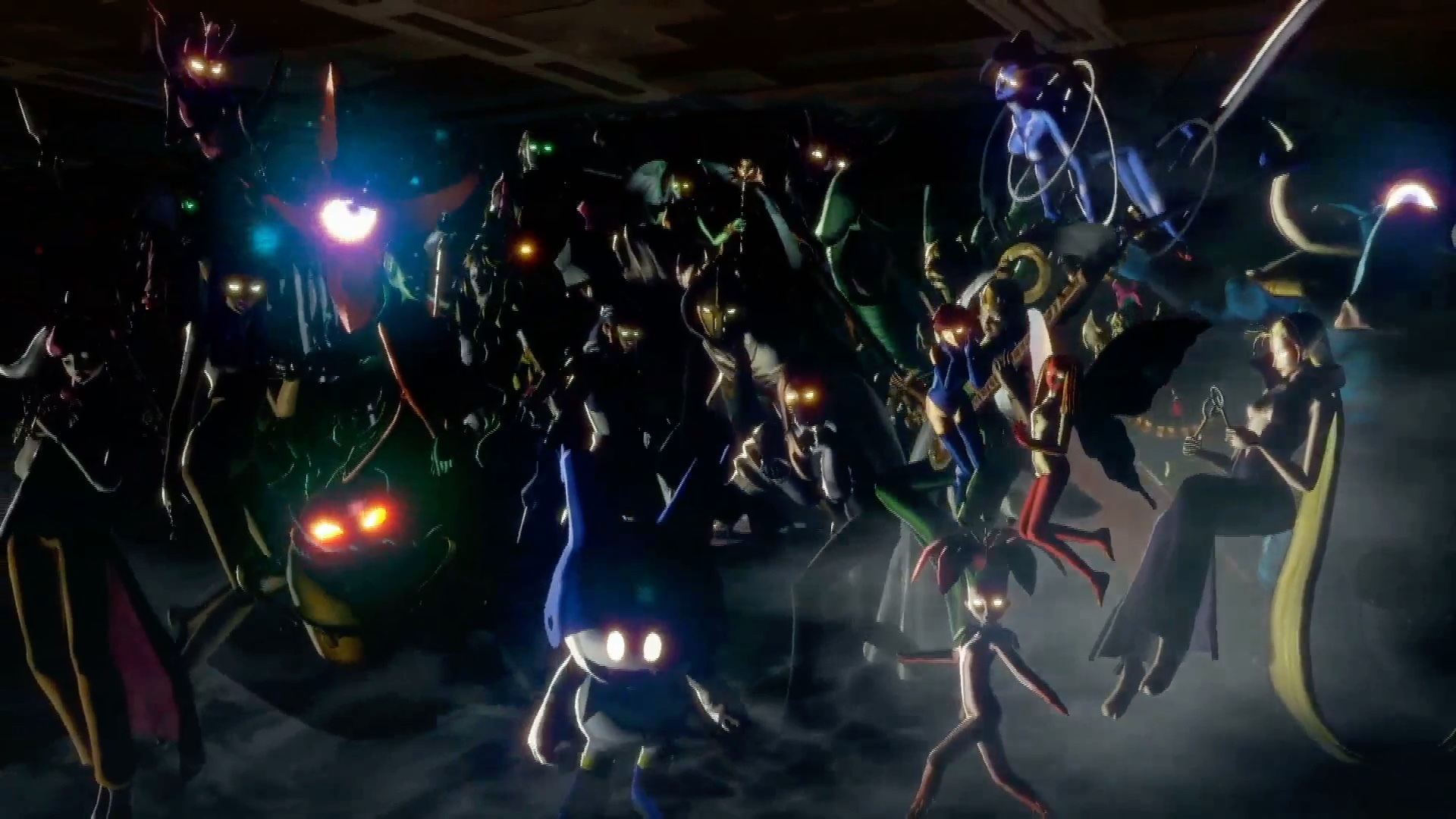 As announced in the morning (and in recent days by several rumors), Nintendo has just released the Nintendo Direct Mini dedicated to its partners. The less than ten minutes of video revealed some news on some titles already announced in the Switch catalog, with the disappointment of the fans who expected something more - maybe details on Bayonetta 3, of which little or nothing is known. Noteworthy, however, is the novelty that closed the live broadcast: a new trailer for Shin Megami Tensei V, the new chapter of the popular Japanese series, together with its international release date.

Nintendo has indeed decided to globally launch the title in 2021, on the same date for all countries (which however remains unknown). This is the first concrete update on development for quite some time, considering that Shin Megami Tensei V was first announced in the now distant 2017. Although it is certainly not the news that everyone expected and wanted, it's definitely a big hit for fans.

But the fifth chapter is not the only novelty related to the series. Even the version HD Remastered di Shin Megami Tensei III: Nocturne it was unveiled in the same direct, arriving on 29 October 2020 in Japan and in the spring of 2021 in the rest of the world. Find both trailers in the video published by Nintendo, attached below.

Halo Infinite will be shown on Xbox 20/20 in July