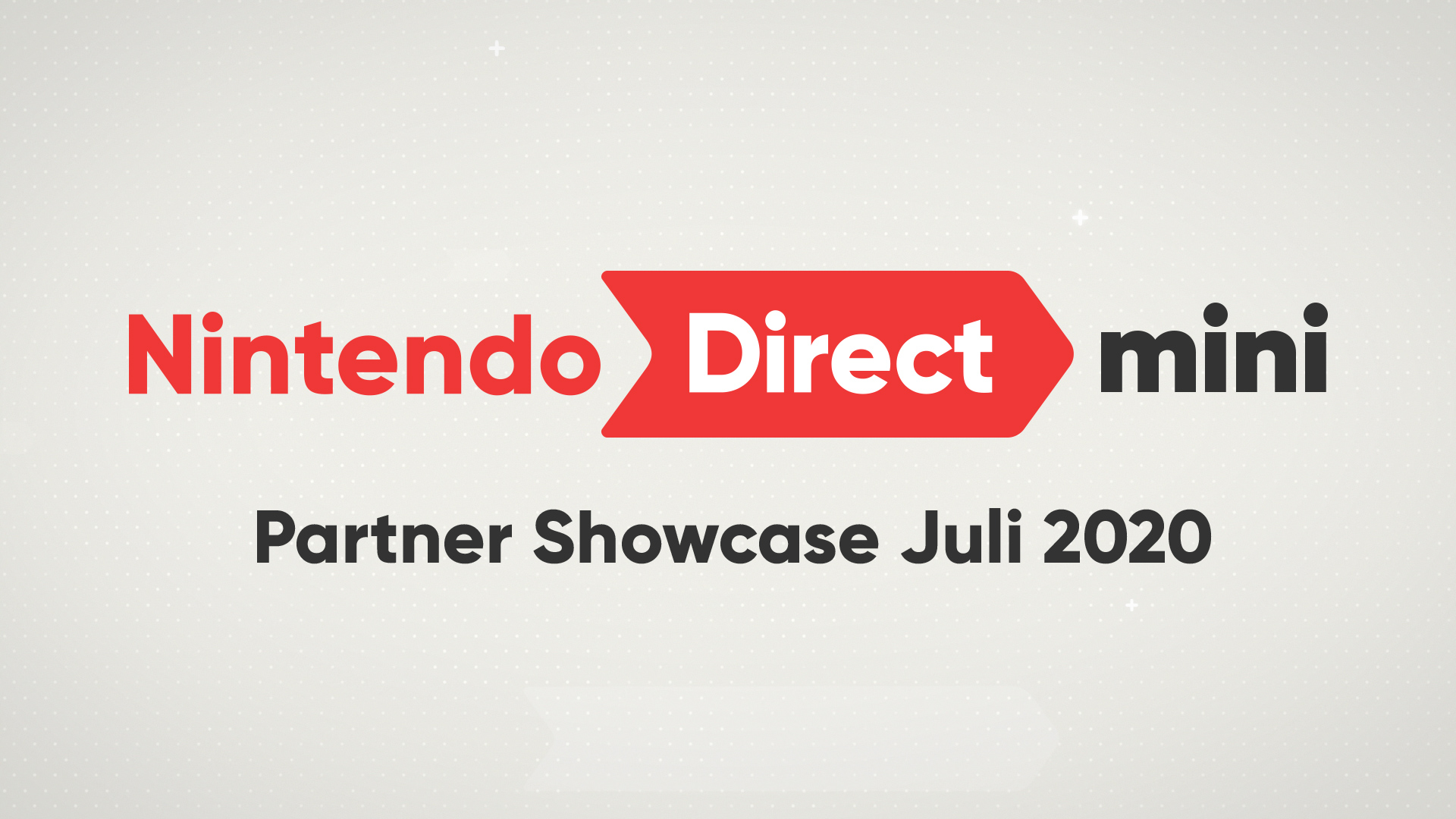 Like a bolt of lightning, during the American night, Nintendo of America announced the arrival of a new one Nintendo Direct Mini, arriving just today at 16.00 (Italian time).

On 7/20 we'll debut the first #NintendoDirect Mini: Partner Showcase, a series focused on titles from our development & publishing partners. We'll share a few updates on a small group of previously-announced #NintendoSwitch games. Check out the full video release at 7am PT. pic.twitter.com/GbEbxVL6fD

This small presentation will mainly focus on giving updates on some titles previously announced and developed by Nintendo partner. Also, according to the official Nintendo of Japan post, this Nintendo Direct Mini may only last 10 minutes.

According to Nintendo Japan, the Nintendo Direct Mini: Partner Showcase is about 10 minutes long https://t.co/rUv88PUKh7

Resident Evil Village, the cross-platform demo has been extended by an entire ...