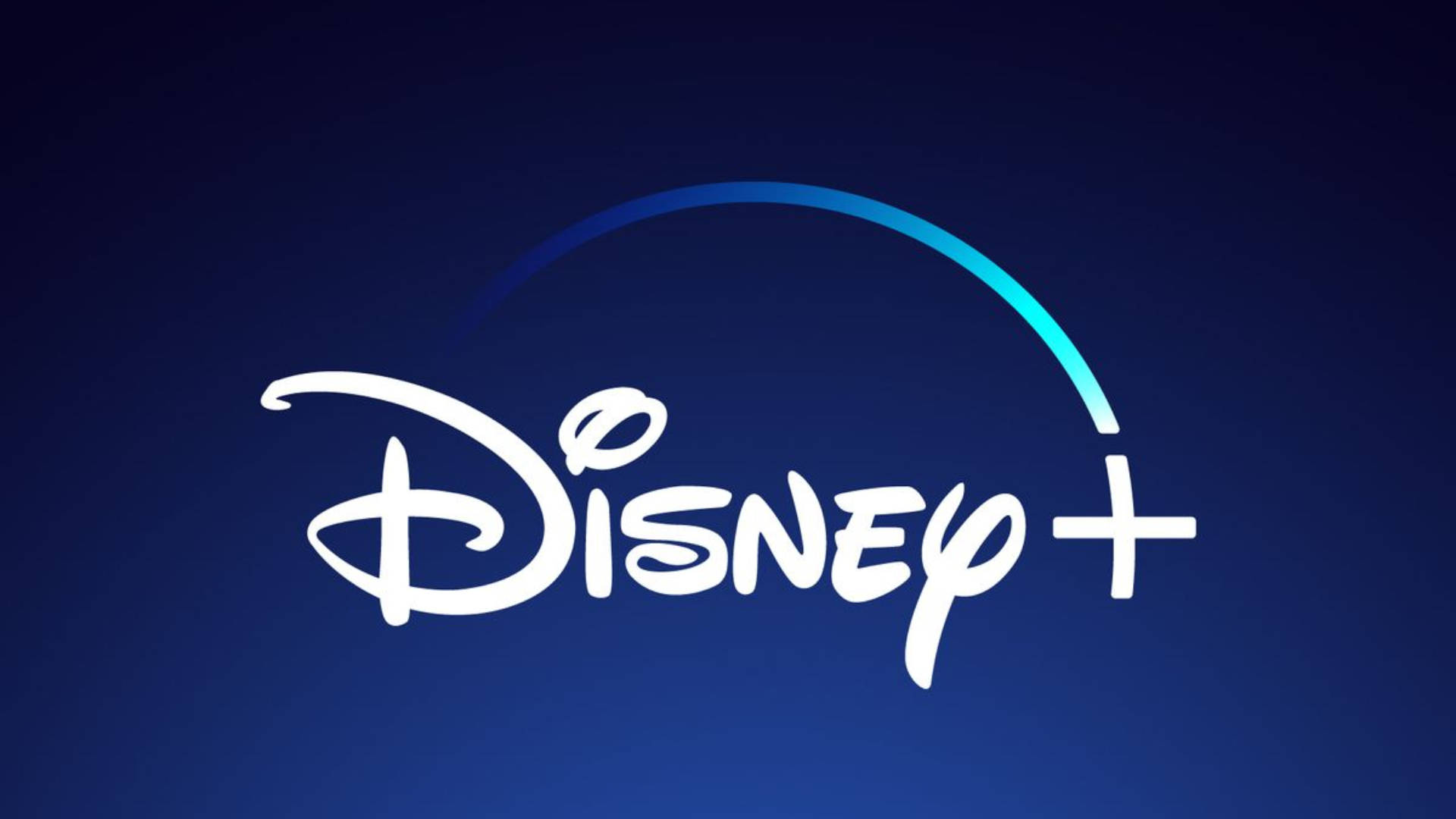 In the past few hours Disney has confirmed and The Falcon and Winter Solider, the first TV series dedicated to the Marvel film universe that should have come out next August in excluded on Disney +, it was officially postponed to date to be destined.

The show was just weeks away from filming when lockdown for the health crisis was declared in Prague, where the set was located.

At the moment it is still unclear whether this postponement of the release date will also concern WandaVision, originally scheduled for the month of December, as the latter was unable to complete filming before the Covid emergency began.

Instead, the second season of The Mandalorian, who had finished recording all the material before the pandemic, and who will therefore probably keep his release date set for the next October.