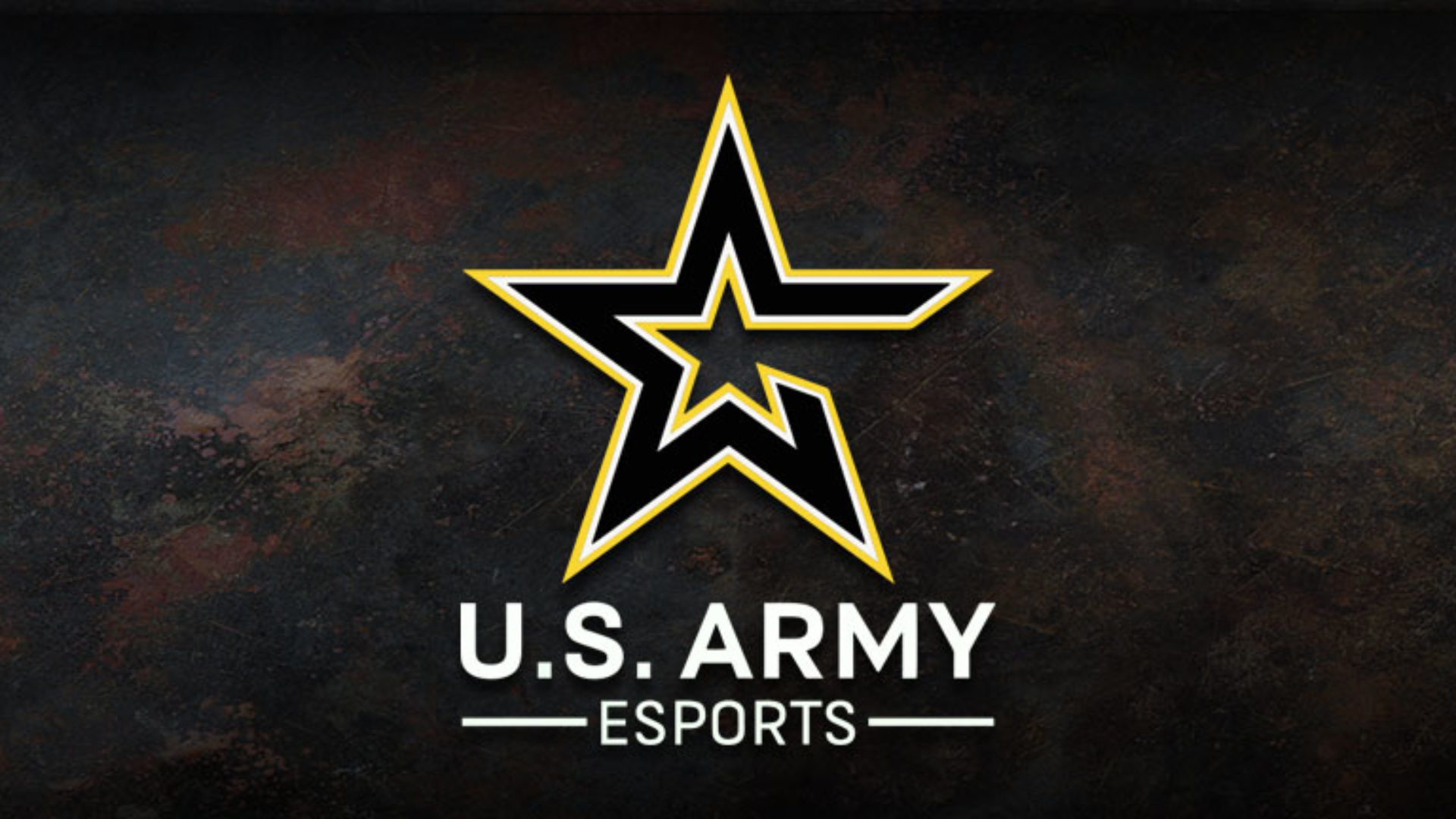 Online visibility has now become essential for any institution, including armies. In recent weeks though the U.S. military has shown a remarkable spirit of initiative in this area.

Using the named channel US Army's Esport Team the US military started broadcasting live on Twitch. The channel chat was predictably flooded with protests, with several users banned for mentioning i war crimes committed in the past by the American military.

But after the initial indignation at seeing soldiers play Call of Duty and talking about the life of the trench, many spectators have noticed another strange initiative. A competition called "Register of Win“, Where by filling out an online form you could win a gamepad Xbox Elite Series 2. The form actually allowed a recruiter the army to contact whoever filled it out.

A de facto scam, which must have knocked some big Twitch off the chair. In an email sent to Koatku, a spokesman for the Amazon platform said:

Despite this attempt, we must remember that the links between twitch and the US military are very close. The American armed forces are indeed sponsors of the export brand Twitch Rivals. During these events, commentators often advertise the army. So maybe we can trust Twitch when he needs to make sure the site doesn't become a recruiting platform for the very young, but we definitely shouldn't expect any further action against this controversial channel.

Persona 5 The Royal, announced the Japanese release date with a ...