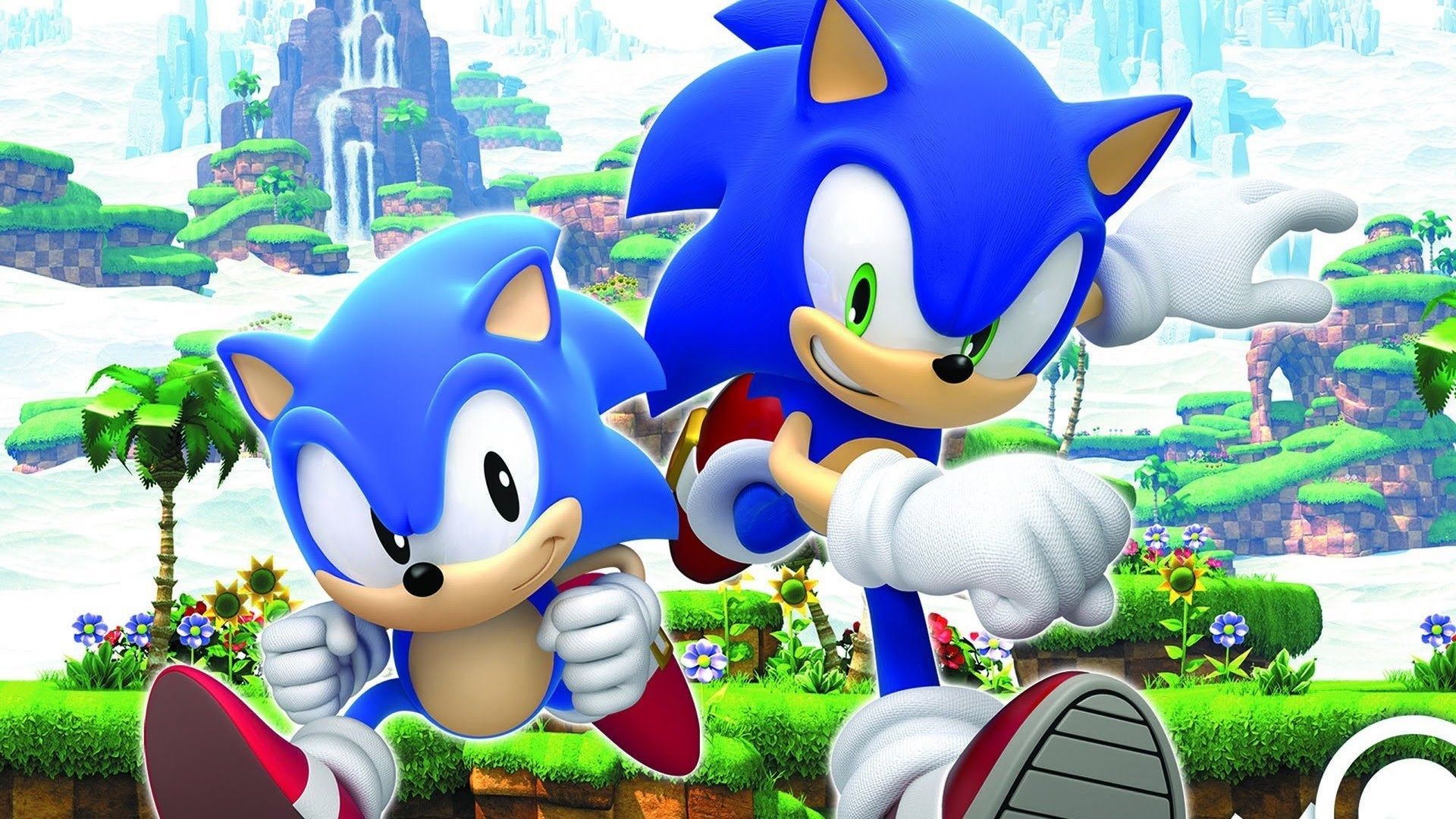 It is not a mystery that Sonic, the fastest hedgehog of the video games, is the hen with the golden eggs of SEGA. In recent years the series has continued to float between ups and downs, finding success again with Sonic Mania and proving once again that there is a market for the classic 2D Platforms.

In this regard, during a recent interview with Otaquest, the director of the Sonic Team Takahashi Iizuka spoke about the immediate future of the mascot SEGA, saying he wanted to to take care of of the 2D and 3D titles of the series. 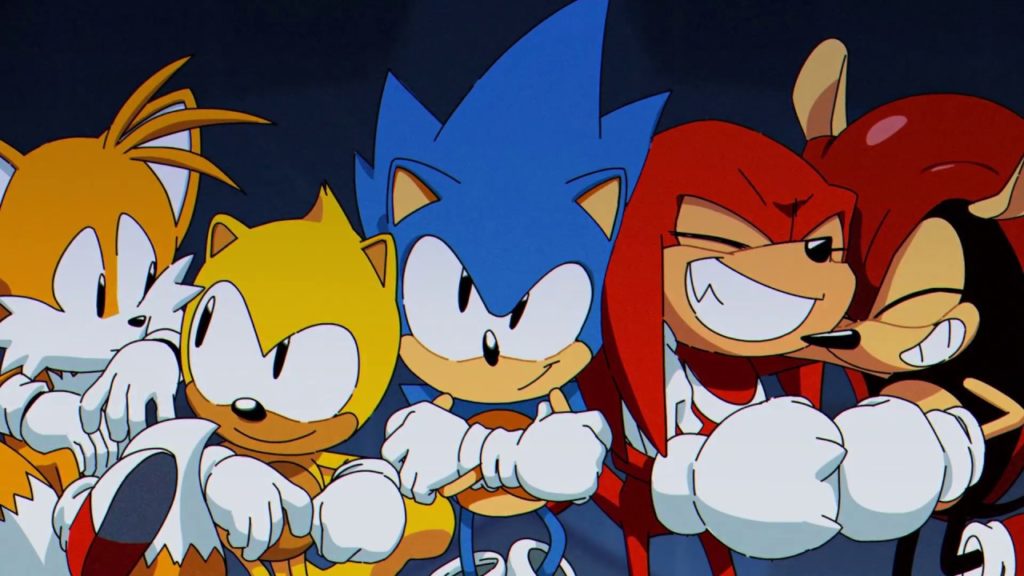 “It hasn't been long since the distinction began classic e moderno, started in 2011 with Sonic generations. Even before, together with the 3D series, there was a great demand for a 2D action game like the series Advance. We initially thought of bringing the old Sonic back to the 20th Anniversary project for one project, but then came the request for a new standalone title, which became Sonic Mania in 2017. We would like to take care of our two iterations in the future. "

In short, SEGA is about to celebrate the 30th anniversary of its mascot. That the time has come for the announcement of a new title? Or more than one?

xCloud for PC shows itself in a first video