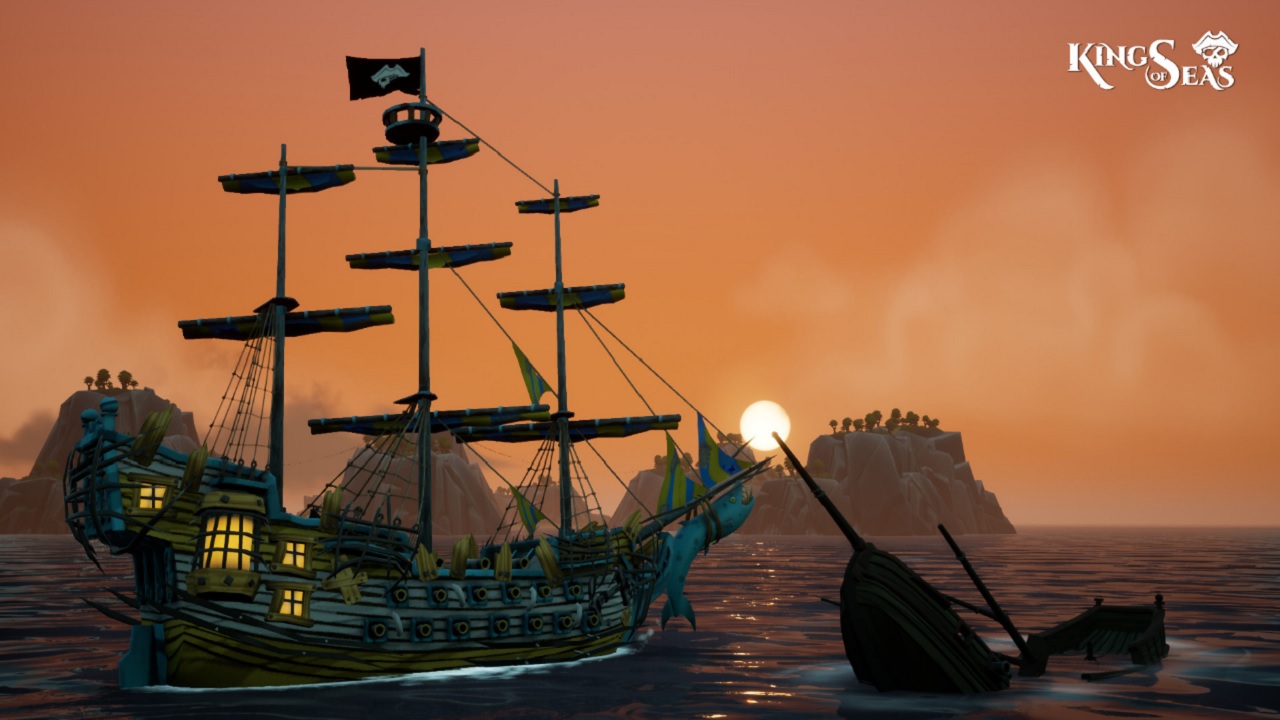 The guys from 3DClouds just announced King of Seas, a pirate title characterized by the presence of a procedurally generated world.

The title, announced through the publication of a special trailer, promises several peculiarities that can distinguish it from other video games of the genre. Albeit niche, the pirate theme has in fact come back very much in recent years, thanks above all to Rare and his Sea of ​​Thieves. King of Seas for its part promises features never implemented in the Microsoft title, such as one deep interaction with the environment game which seems to react to the actions performed by the player.

The developers also promise a strong focus on the main campaign, the combat system and the customization of their ship.

Of course, from a stylistic and conceptual point of view (see the naval battles shown in short teaser), Theinspiration for the Rare work mentioned above seems to be very strong.

The title will land "soon”On PC, Nintendo Switch, PlayStation 4 and Xbox One.