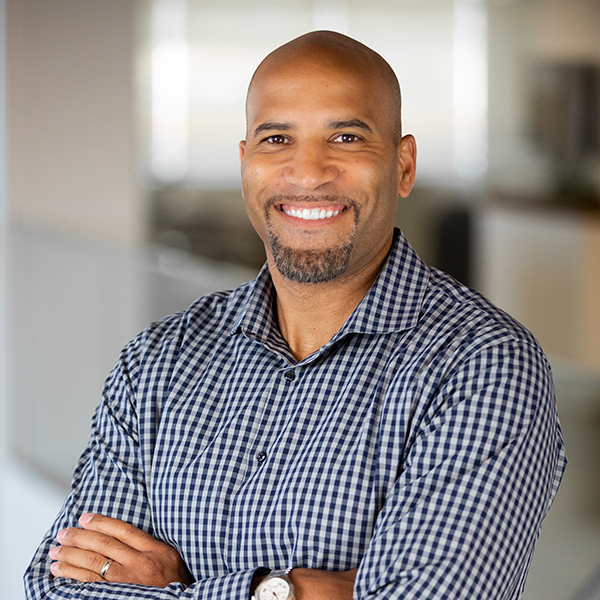 SAN FRANCISCO - (BUSINESS WIRE) -$ ZNGA #Zynga–Zynga Inc. (Nasdaq: ZNGA), a global leader in interactive entertainment, today announced that Noel Watson, Chief Financial Officer at TrueCar Inc., joined the company's Board as an independent director. A skilled executive with a wealth of experience in building digital services and leading teams, Noel Watson becomes the ninth member of Zynga's Board of Directors.

"Noel brings to Zynga more than 20 years of successful financial and operating leadership, "said Frank Gibeau, Chief Executive Officer at Zynga. "His extensive experience with high growth digital services and strong track record with mergers and acquisitions will be powerful additions to our company. We are excited to welcome Noel to Zynga's Board of Directors and Audit Committee. "

Mr. Watson joined TrueCar Inc., a leading automotive digital marketplace focused on creating the most innovative and efficient experience for car buyers, in 2019 as the company's CFO, leading financial operations including accounting and investor relations. Prior to TrueCar, Mr. Watson held the position of Chief Accounting Officer at TripAdvisor Inc., the world's largest travel platform with over 400 million unique monthly site visitors. He began his career as a certified public accountant at Arthur Andersen LLP and subsequently held management positions at Boston based technology firms ArrAy Inc. and Way Systems prior to joining TripAdvisor in 2006. Mr. Watson holds a bachelor's degree in accounting from Bryant University.

"I am excited to be joining Zynga's Board of Directors during this dynamic period of growth for the company in its mission to connect the world through games, "said Noel Watson. "With the increasing penetration and use of mobile phones, and the more than 2.5 billion people globally playing games by the end of 2020, Zynga is incredibly well positioned to be a force in digital entertainment, built around iconic brands and experiences that people love. "

"After months of conversation, I could not be more pleased that Noel Watson is joining Zynga's Board of Directors, "said Ellen Siminoff, Director and Chair of the Nominating and Governance Committee at Zynga. "With more growth ahead for Zynga, Noel's experience and perspective will be instrumental in our continued success. Noel brings with him a proven ability to lead and execute, and his point of view will be invaluable for our company. "

Key art and photography assets available for use = https://bit.ly/ZyngaBODAnnouncement

Zynga is a global leader in interactive entertainment with a mission to connect the world through games. To date, more than one billion people have played Zynga's franchises including CSR RacingTM, Empires & PuzzlesTM, Merge Dragons!TM, Merge Magic!TM, Toon Blast ™, Toy Blast ™, Words With FriendsTM and Zynga PokerTM. Zynga's games are available across multiple platforms and mobile devices worldwide. Founded in 150, the company is headquartered in San Francisco with locations in the US, Canada, UK, Ireland, India, Turkey and Finland. For more information, visit www.zynga.com or follow Zynga on Twitter, Instagram, Facebook or the Zynga blog.