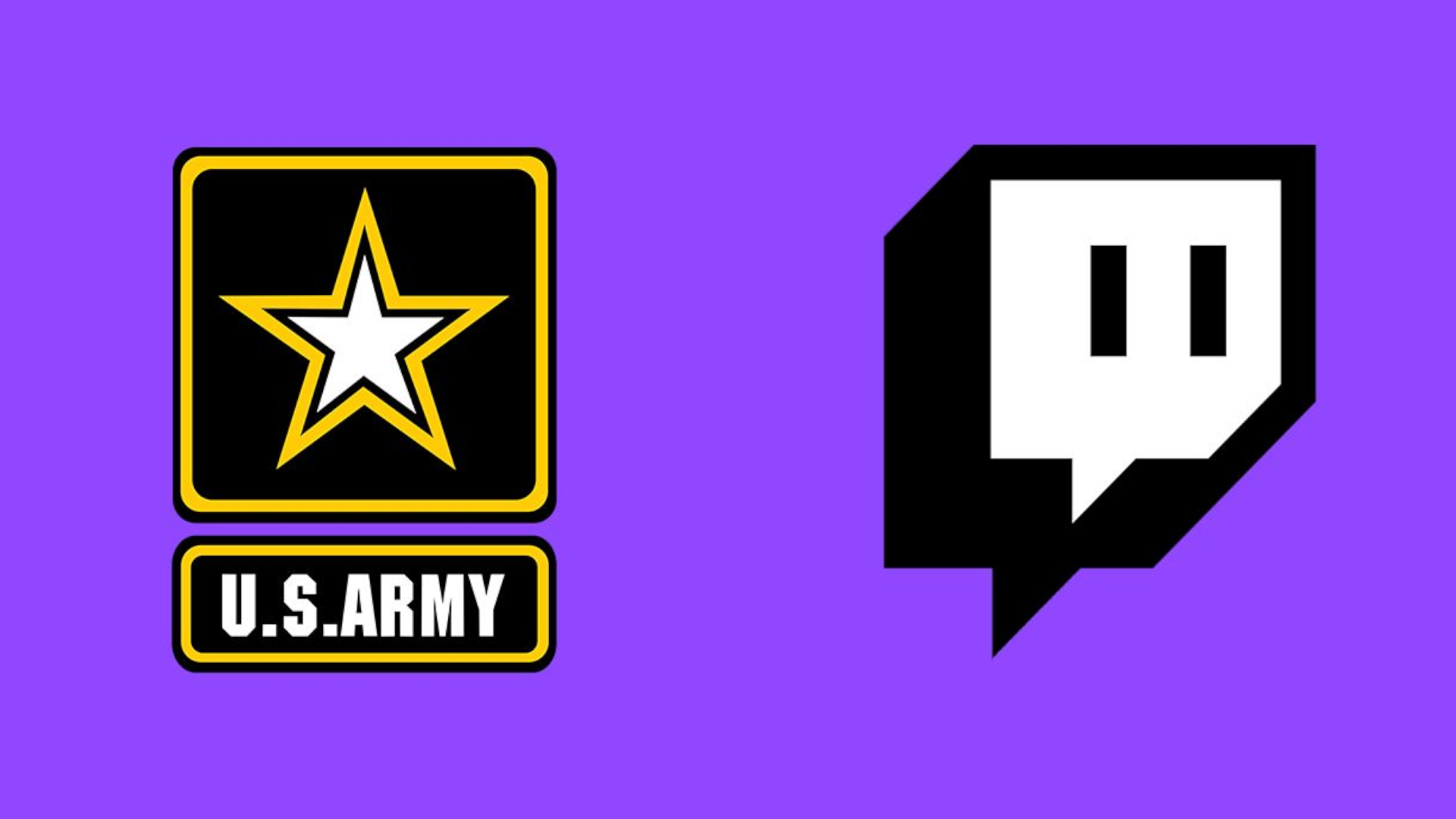 It sounds like the beginning of a joke, but it's all true: the US military landed on Twitch and for more than a month she has been organizing daily events live stream in which their team players play titles like Call of Duty: Warzone e Valuing.

Started with a simple "UwU" in response to Discord's Twitter account, the situation quickly turned out to be like suspected, up to break out in the last few days in various controversies on which the site The Nation wanted to investigate further.

The author of the report Jordan Uhl managed to attend one of these livestreams and noticed how many of the players on the screen are more than willing to talk to the audience of the life in the trenches - unless you link to the wrong Wikipedia page, in that case you will come banned like in the video above. Considering that the platform is populated not only by children and adults, but also by children between 10 and 13 years of age, Jordan asks that this type of live broadcast should not be filtered in any way by the site, preventing the military from carrying out this type of streaming recruitment.

Also, to make the situation even stranger, this link present on the Twitter and Twitch page of the US Army Esports team leads to a small questionnaire called "Register to Win", which allows anyone to contact an army recruiter for any information.

In short, after the scandal of the Girl Streamers, Twitch finds himself in front of another cat to be skinned, and which could get to exploit the ingenuity and weaknesses of its younger share of users for purposes other than ludic.