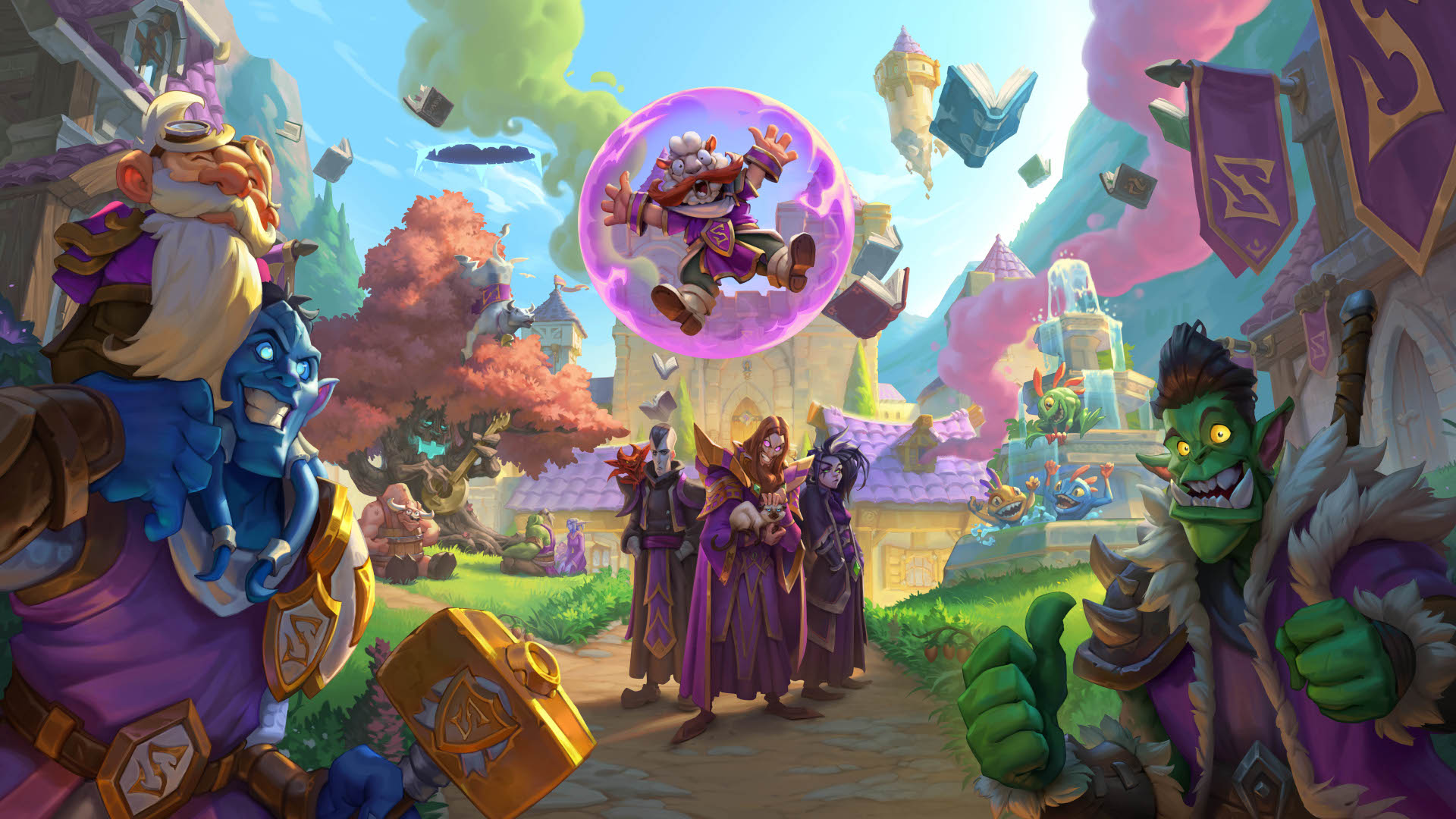 The Year of the Phoenix continues in the inn of Hearthstone. The second expansion of the year, the Academy of Scholomance, is ready to come out on August 4 2020.

2020 was going to be a revolutionary year for Hearthstone from the first announcements. The year of the Phoenix began with the addition of a new class, the Demon hunter, and had been preceded by a new game mode, Battle mode. Now, with the start of the second phase of the year, Blizzard introduces other structural innovations to the world's most popular online card game. 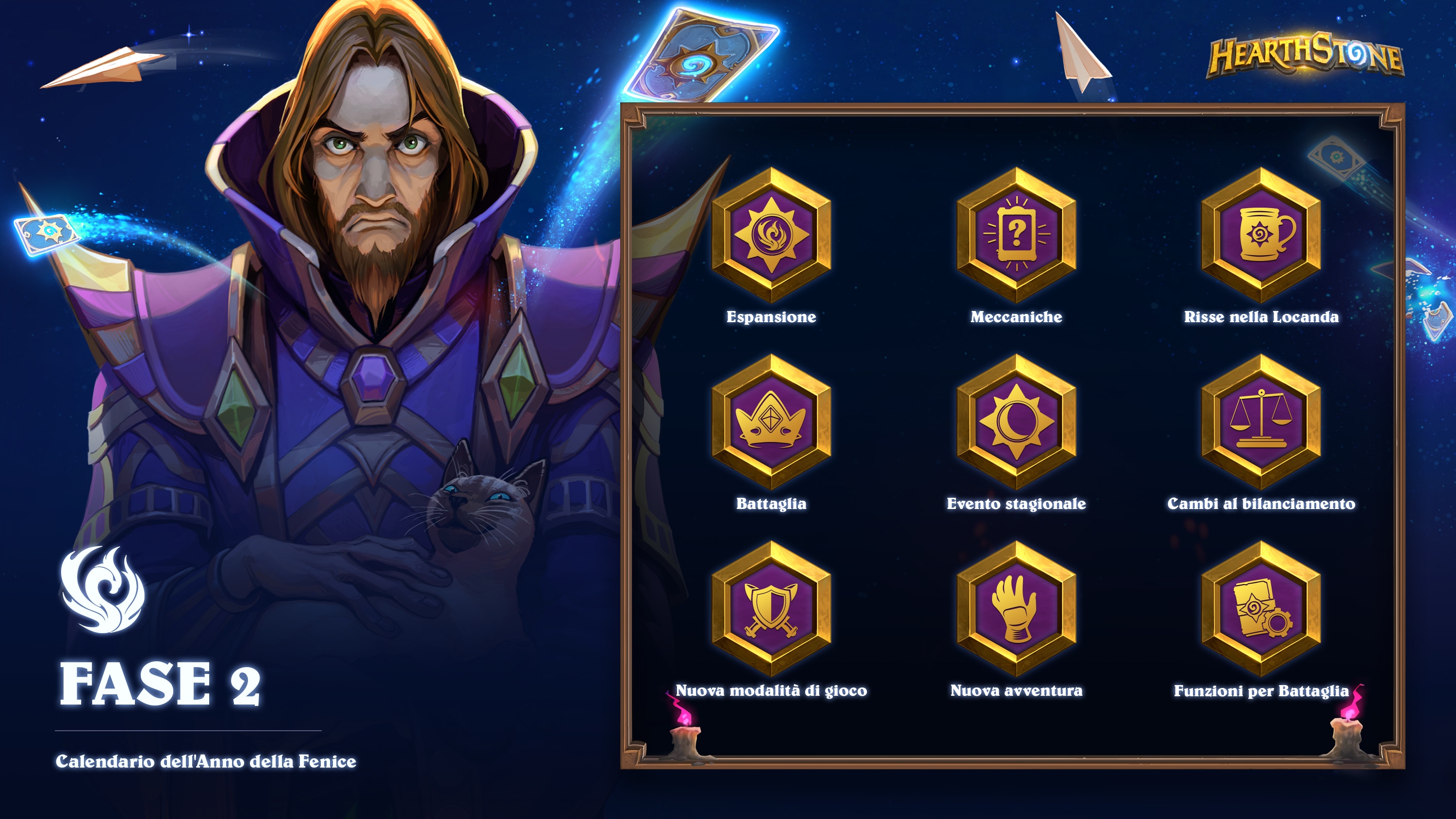 It starts as always from 135 new cards which will be introduced by the new expansion, the Scholomance Academy. Among them it stands out 40, which will be usable by two classes each. For the first time Hearthstone sees the introduction of Bi-Class cards, in the combinations, Druid and Hunter, Hunter and Hunter of Demons, Hunter of Demons and Wizard, Wizard and Priest, Priest and Paladin, Paladin and Warrior, Warrior and Thief, Thief and Wizard, Wizard and Shaman and Shaman and Druid. 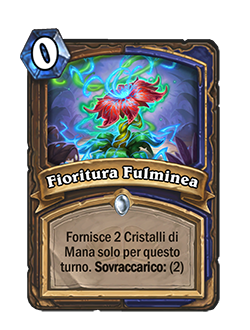 Like any other expansion, the Scholomance Academy will also bring a new game mechanic. In this case it will be Magic impulse, typical effect of minions that activates only once when casting a spell. A new kind of magic is added to this effect, studies which allow you to immediately Revive a card and reduce the Mana cost of the next card you will play of that type. 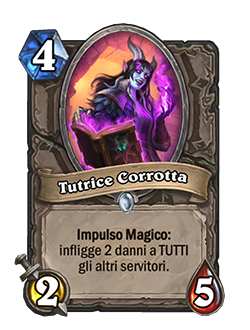 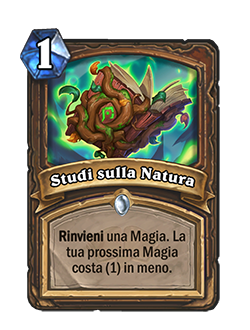 These are the news announced for now, but according to the calendar of the second phase of the Year of the phoenix, more will come. In fact, Blizzard promises both a new single player adventure, both a new game mode, as well as changes and news also for the Battle mode.

The Scholomance academy comes out on August 4 2020, but it's already possible to pre-order packs and other in-game items, including the wizard's new hero Kel'Thusad.

Andrea Schietroma - June 19 2021
Over the last few days a real hunt for the clue has started against Abandoned, an indie game presented for PS5 with ...
News

Piermatteo Bruno - June 19 2021
The Australian committee dedicated to videogame classification has registered in the last few hours the classification of a new title linked to Castlevania. We're talking about ...