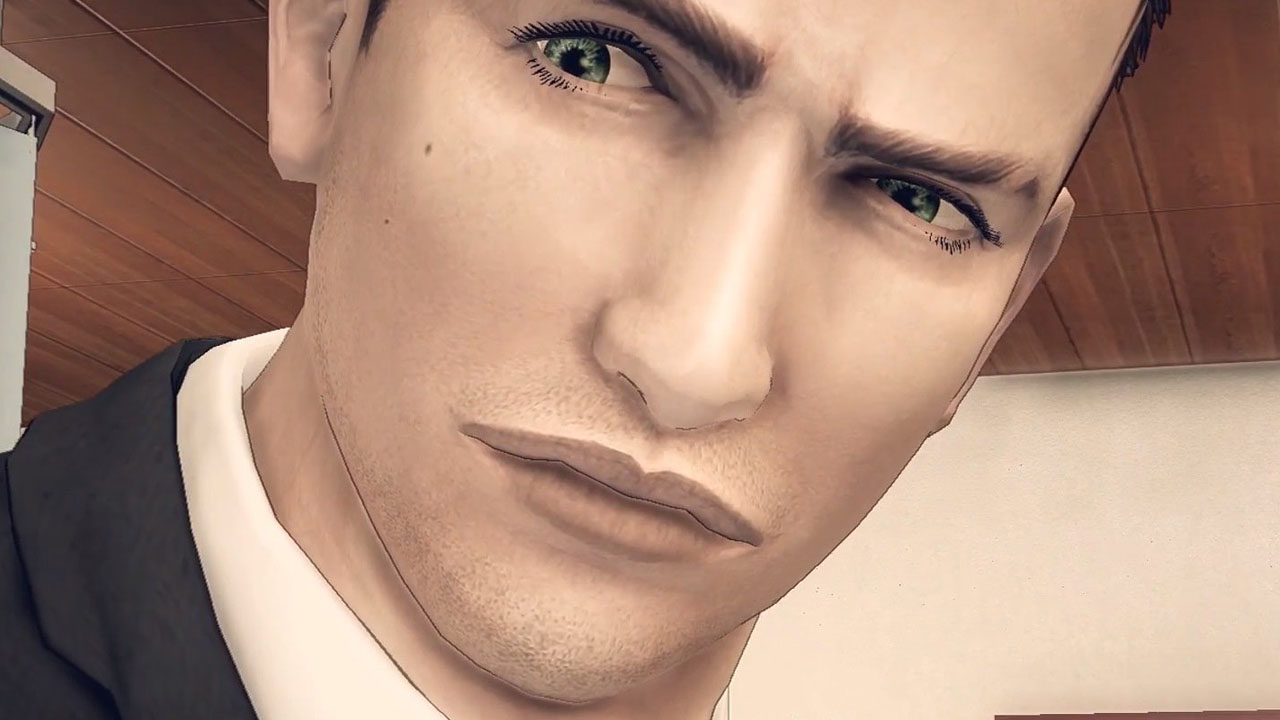 Deadly Premonition 2, the well-known sequel developed by TOYBOX and created by Hidetaka 'Swery' Suehiro, has recently landed on Nintendo Switch. As we also discussed in ours review, the work suffers from some obvious problems especially from the technical side, but to trigger the main complaints of the fans was the representation of a character. The author has in fact included a transgender person in the script and, according to many, the way it was written and treated is not the best, often touching the offensive.

On the latter point, Swery himself has published a short post update on Twitter, publicly apologizing by mistake and promising to rewrite a scene in particular. He also adds that a team of more skilled people on the subject will perform a sanity check on the rest of Deadly Premonition 2, indicating where to adjust the script to better represent this character. The developer finally asked players to continue supporting the work, as they will be published patch in the future for fix the various problems of the title.

Good morning everyone.
I need to tell you about my apologies about DP2.
So I wrote message by myself with Google-sensei.
Please forgive my poor english skills.