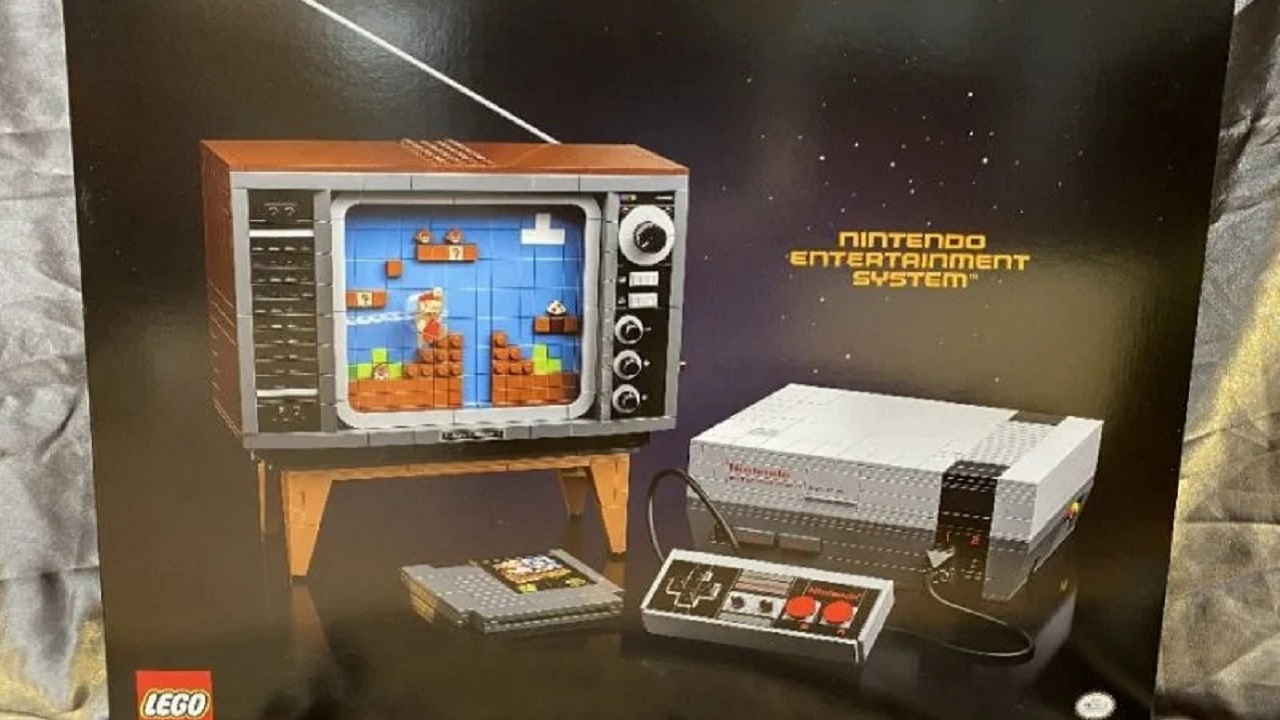 A few months ago Nintendo announced the beginning of the collaboration with LEGO for several sets of Mario, which however left a bit with a bitter taste in the fans who expected something less playful and designed for a more adult audience. No sooner said than done, perhaps.

In fact, a few photos appeared on the web new LEGO set never announced and that will probably be revealed in the next few hours or days: a set LEGO NES.

The release date is set for 1 August and the price is of 229,99 €: the set consists of 2464 pieces and is therefore designed for those who are already experts in LEGO construction. From what you can see, the set includes an NES console, a cartridge, the controller and a vintage TV with the first Super Mario Bros. in action.

Furthermore, by turning a crank it is possible to move the mustachioed hero, in addition to the possibility of take advantage of the Mario from the dedicated LEGO set to reproduce the sounds. A real dream for all Super Mario fans.

Currently there is nothing official, but it is really difficult that we are faced with a fake. We await information from Nintendo itself through its social networks or maybe in a future Direct, maybe the one expected for the end of July.

Bioware is working on Dragon Age 4

The Witcher: the new game will be developed after Cyberpunk 2077