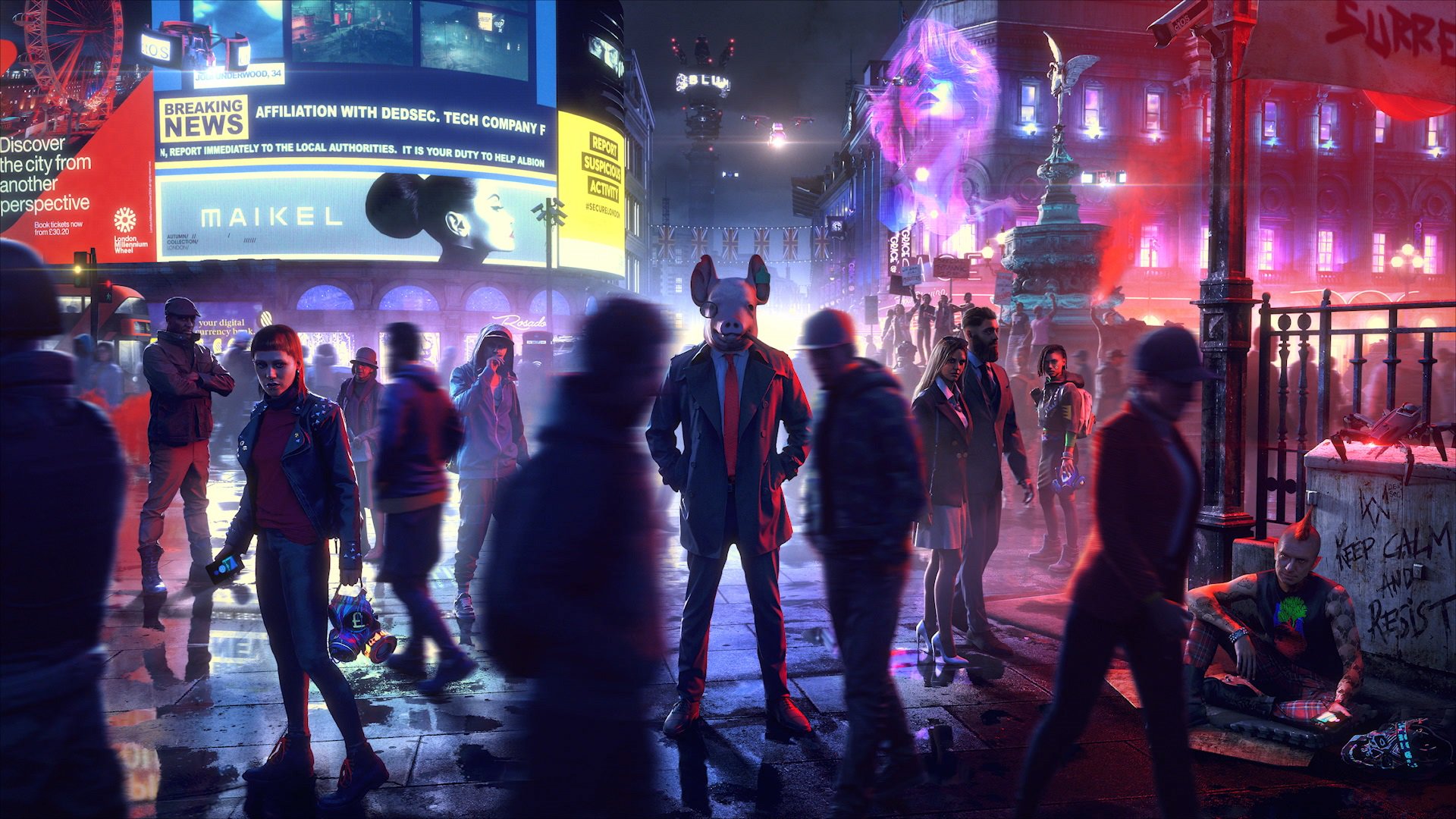 The conference Ubisoft Forward it has just begun, but has already pulled out its first bomb on it Watch Dogs Legion. The title presented itself with a new trailer and a release date: October 29, 2020.

Compared to last year, this trailer has focused not only on gameplay mechanics, including the ability to recruit any NPC present within this digital London, but also introduces the antagonists of this chapter. If on the one hand we have Albion, the mercenary organization of Nigel Cass who has taken total authoritarian control of the city; on the other we have Mary kelley, leader of a real black market dedicated to the sale of drugs and human organs on the Deep web..

The player can, with the right amount of effort, also recruit the members of these two organizations but must be careful not to be discovered. These guys aren't kidding and they could stick a bullet into the traitor's skull at any moment.