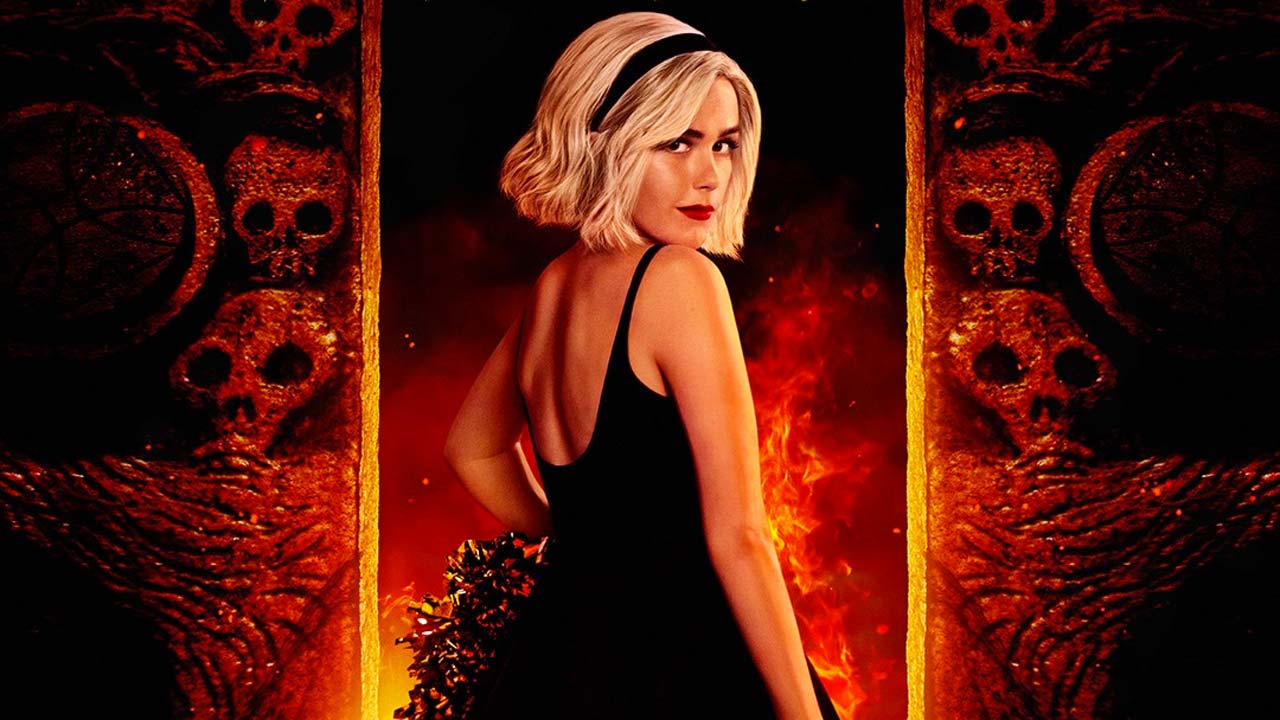 Sabrina's Terrifying Adventures is heading towards the conclusion: Netflix has confirmed that the fourth season will also be the last of the series.

The showrunner Roberto Aguirre-Sacasa ha commented thanking all the insiders:

“Working on Sabrina's Terrifying Adventures has been an incredible honor from day one. I am more than grateful to the crew, writers, editors, assistants and anyone who has put so much love into this dark show dream. I am also grateful to our partners Netflix, Warner Bros, Berlanti Television and Archie Comics for letting us tell the story we wanted, the way we wanted. We can't wait for everyone to see the fourth part. "

It all comes down to one last Chilling Adventure. Our final chapter is coming later this year. Coven forever. 🖤 pic.twitter.com/T0jkwAc1wJ

The series about the famous witch, played by Kiernan Shipka, is a dark reinterpretation of the most family-friendly series he saw Melissa Joan Hart as Sabrina and officially consists of two seasons, divided into 4 parts. What will be aired in the coming months will therefore be the final one.

The Umbrella Academy 2, we discover the new images