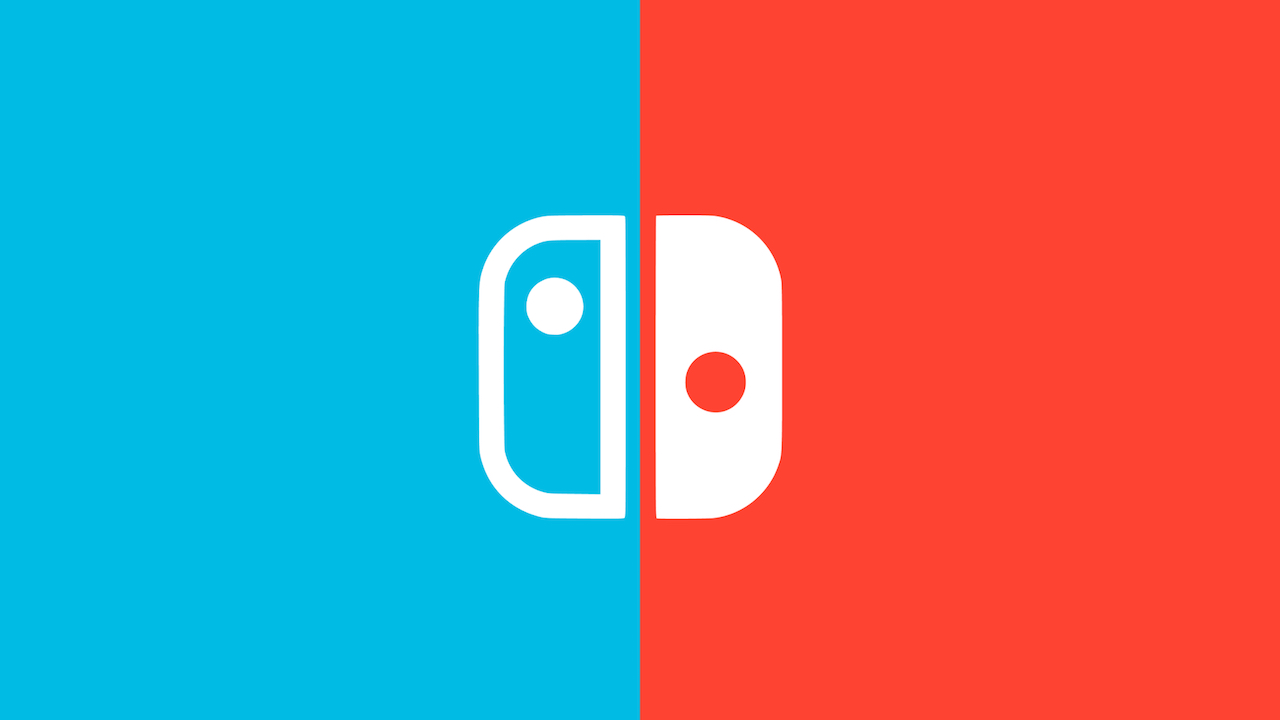 When, in the past months, the cancellation of theE3 2020, many publishers preferred convert their conferences into digital events. Microsoft has broadcast a special episode of Inside Xbox dedicated to the new generation, Sony has presented its PlayStation 5 and a great line-up of titles, and so on. Nintendo nevertheless decided to do not organize any replacement Direct, and instead preferred to announce the news via mini-live or simply the publication of trailers on social networks. Something may have changed, however, as a rumor heralded its arrival this month.

On the forum of ResetEra, the well-known insider Kelios suggested that the publisher is preparing a Nintendo Direct complete, expected for Monday 20 July. The same user also said that the event will be announced via the profile Twitter official a few days earlier, presumably on the 17th. If these rumors turn out to be true, it could be an opportunity to learn more details on some outstanding titles, such as Bayonetta 3 o The Legend of Zelda: Breath of the Wild 2. However, we are waiting for an official release, before fueling vain hopes. 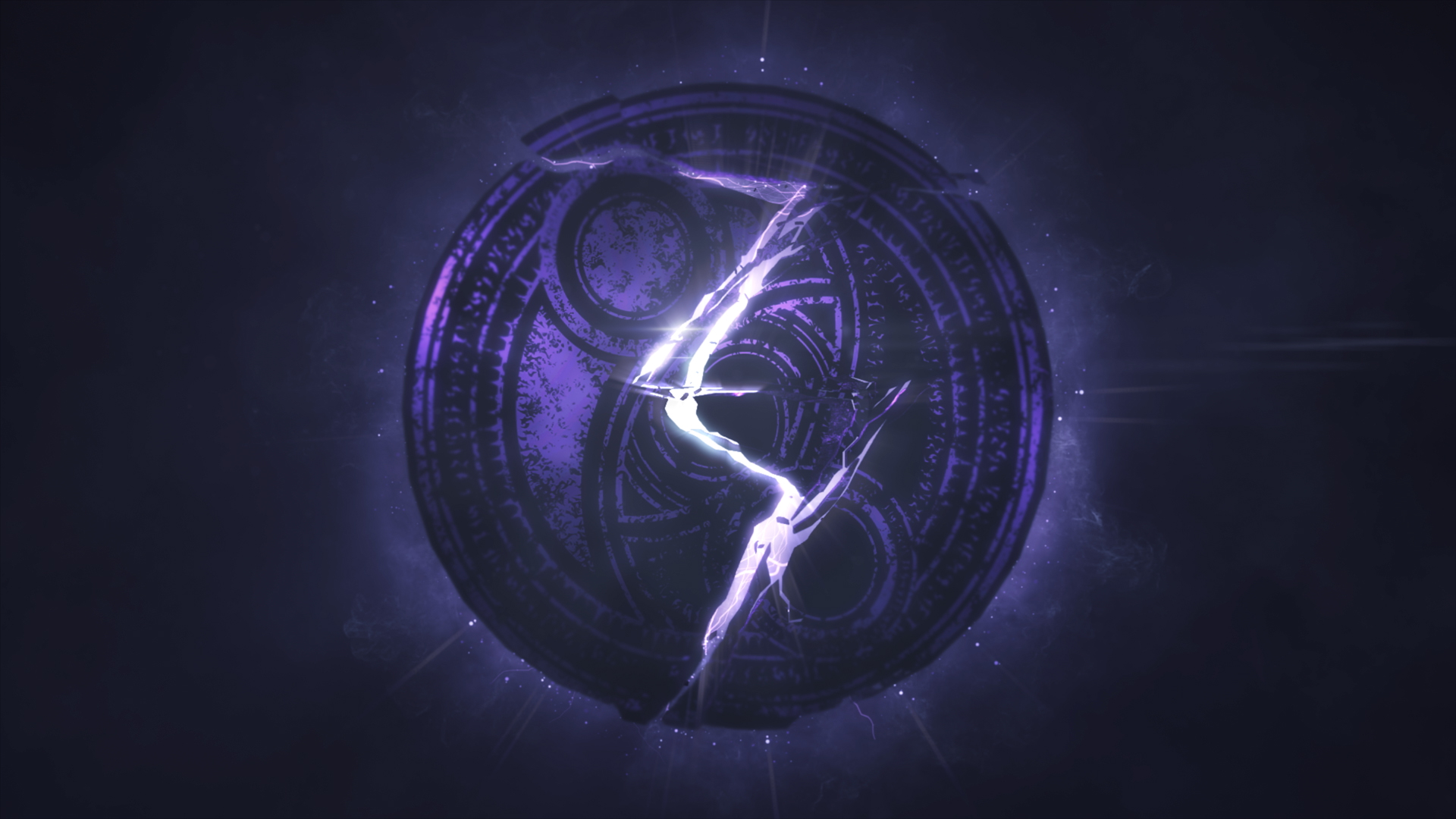 Zelda Breath of the Wild, a recipe appears in a historical novel