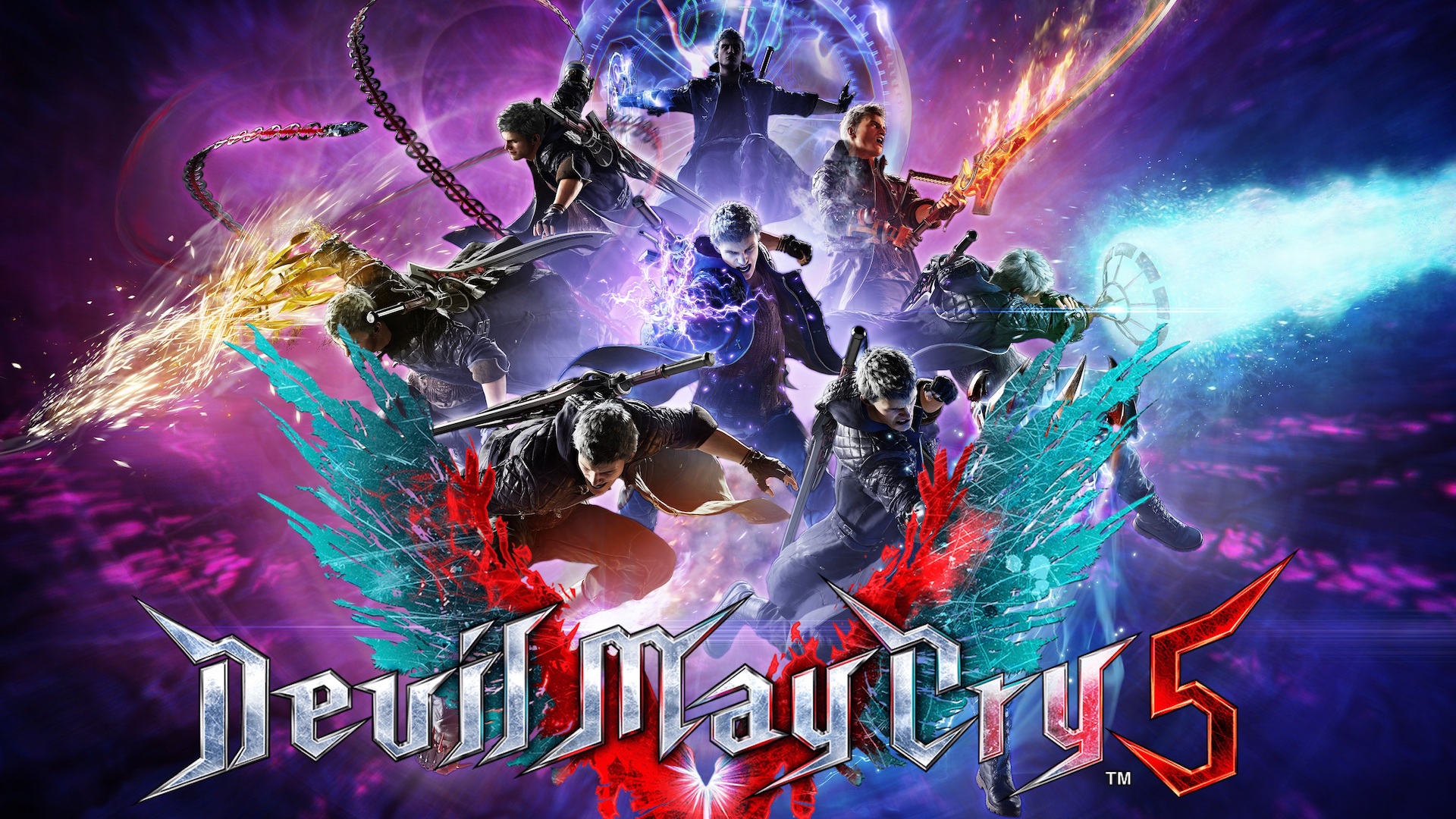 The leaker Dusk Golem - known for having anticipated the announcement of Resident Evil: Village - continues to release particular clues about the release of a re-release of Devil May Cry 5. 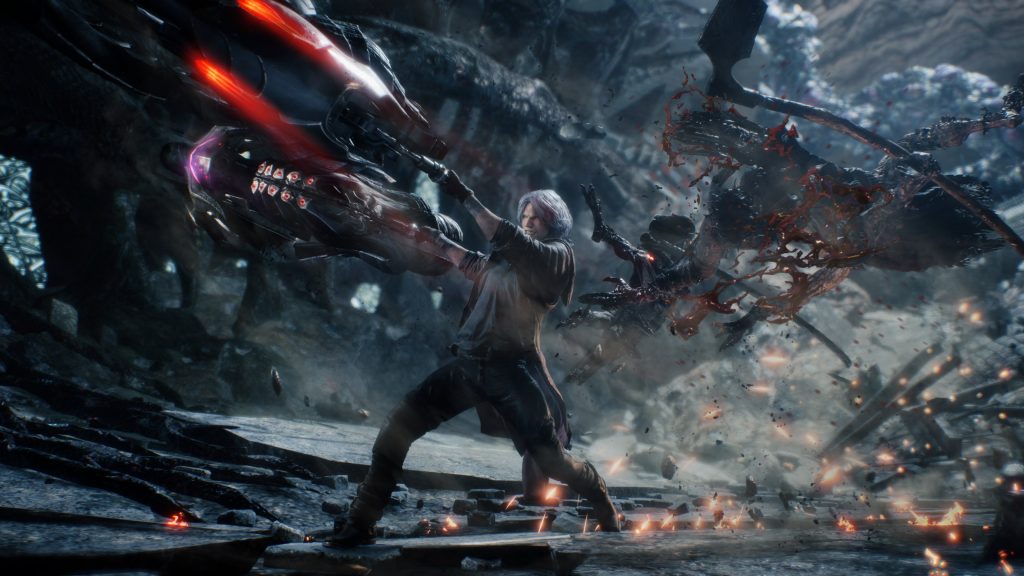 According to his latest rumors, Capcom is thinking of bringing up PS5 e Xbox Series X most of its RE Engine based titles, including the aforementioned Devil May Cry V and Resident Evil 7.

A bit of both. However, I've had clarification since then on what the plan is for the current RE Engine games & next-gen, but I won't be sharing it for now. I gave the okay for the Declassified people to publish it in a few weeks time, not gonna 'step on their toes.

Returning to the title dedicated to Dante, Dusk Golem could refer to the notorious special Edition that characterizes the series. We recall in fact how the action title has data, functions and characters currently not officially released, such as a model and working moveset for Vergil.

Nicolae Locatelli - November 26, 2020
The fourth season of Castlevania is in the works, and director Samuel Deats shows us two beautiful stills. After the tragic finale of the third season, ...
News

Matteo Runchi - November 26, 2020
Mojang has announced the addition of new moderation tools to the Bedrock version of Minecraft. These new options will allow you to permanently ban users who do not ...

Electronic Arts, despite everything, will hold an AMA on Reddit about Star ...