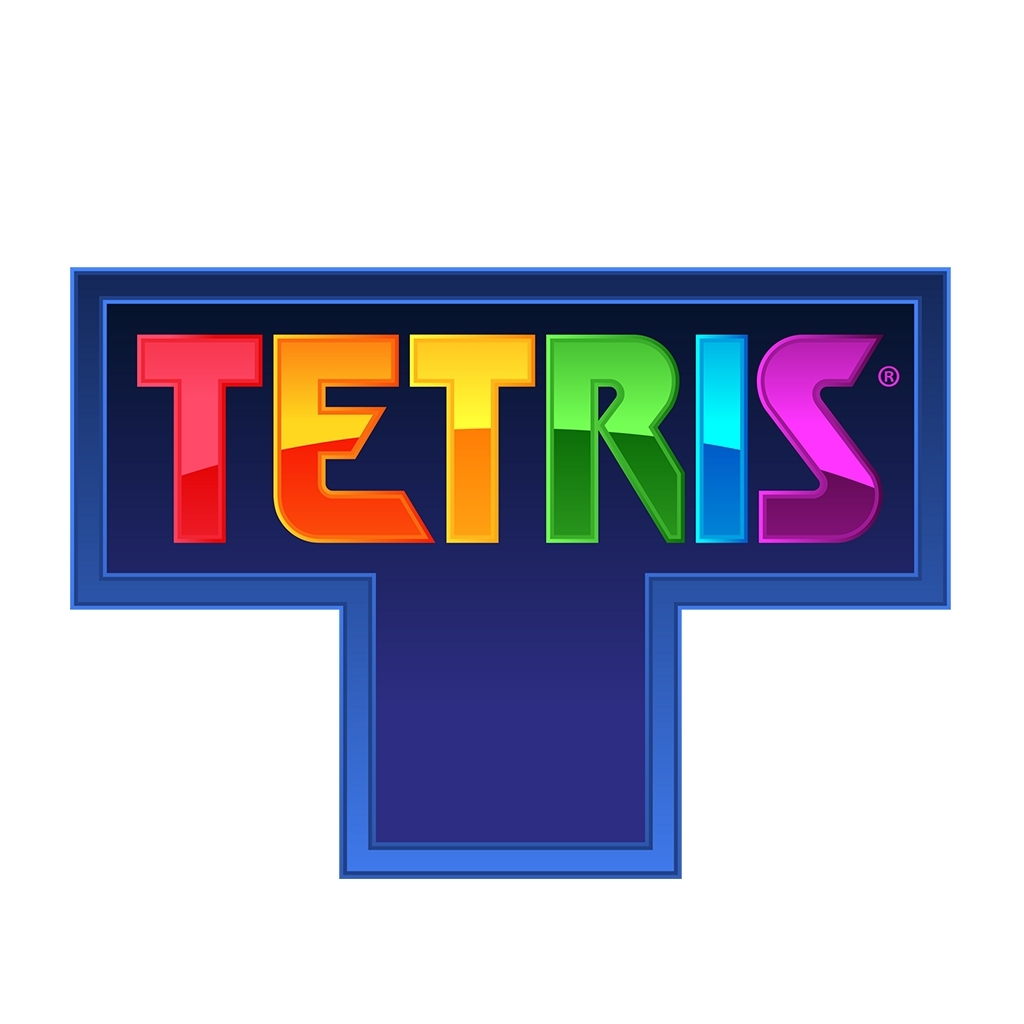 Live Tournaments, Battle Royale, and Friend Challenge Modes Launch in Select Markets, Providing a Variety of Game Styles for Any Type of Player

SAN FRANCISCO– (BUSINESS WIRE) –N3TWORK has launched a game-changer for Tetris® on mobile. The world's most iconic puzzle game now features Tetris Primetime, an entertaining blend of game show and live, competitive Tetris gameplay that is free to enter and features more than $ 1 million in annual cash prizes. N3TWORK's newest release also includes Tetris Royale, an always-on 100 player Tetris battle royale, and Tetris Together, a new way to play Tetris with friends and family. From the familiar single player experience to private games with friends to competitive play against the global Tetris community to the once daily adrenaline rush of Primetime, the new Tetris app has something for everyone.

"Tetris is truly timeless in its appeal and one of the greatest games ever designed. We wanted to build a version that respected everything amazing about the original but that innovated in a way that could delight the billions of people who know and love Tetris, "said Neil Young, founder and CEO of N3TWORK. "We've kept the gameplay that you remember, and have infused it with competition, communication, community and an incredible global, daily game show with cash prizes. We think Tetris has the opportunity to be bigger than ever before as fans around the world can now play in both familiar and exciting new ways. "

Tetris Primetime is a breakthrough hybrid of live television and tournament play that supercharges the fun and excitement of Tetris by adding more than $ 1 million in annual cash prizes. Hosted by award-winning actor Millen Baird, Tetris Primetime lets players star in a live game show experience with cash prizes on the line every night at 7:30 pm in the anchor city closest to them. The anchor cities are currently Auckland, Perth, Moscow, Berlin, London, New York City and Los Angeles.

"Tetris fans who have dreamed of clearing lines under the spotlight for a chance to win cash prizes can now rejoice with this remarkable opportunity," said Maya Rogers, President and CEO of Blue Planet Software, the sole agent for the Tetris brand. "N3TWORK's Tetris app delivers just that and much more! Whether it's a relaxing match with several friends or an intense battle against thousands of other players, the mobile game now has something for everyone to enjoy. "

In Tetris Royale, players will battle it out in 100-player Tetris matches, where the last player standing wins. Tetris Royale players compete for weekly dominance in their city, country, and around the world. Players can also choose to compete against their own high scores in Tetris Marathon only mode, a familiar single-player Tetris experience that fans can play anytime, anywhere, even offline. Those looking for fun closer to home can also enjoy Tetris Together, a new mode where players can create sharable Tetris games for friends and family where they can stay connected with voice chat while they play. In addition to the new game modes, N3TWORK's Tetris app also features intuitive touch controls with the option to use on-screen controls, as well as custom themes and avatars.

Tetris is available now as a free download via the App Store and Google Play.

About the Tetris® Brand

The Tetris® brand is one of the leading and most distinctive video game brands and franchises in the world. Now after more than 35 years, the brand continues to be loved globally by people of all ages and all cultures. Billions of Tetris games are played online every year, and over 500 million Tetris mobile games have been downloaded to date. The Tetris brand's global licensee network includes major video game publishers, including Ubisoft and Sega, as well as many partners in electronics, toys, apparel, lifestyle goods, entertainment and more. Tetris Holding, LLC, is the owner of Tetris rights worldwide, and The Tetris Company, Inc. is its exclusive licensee. For the latest information about the Tetris brand and Tetris products, please visit www.tetris.com. Become a fan of Tetris on Facebook (www.facebook.com/Tetris) and follow Tetris on Twitter (@Tetris_Official) and Instagram (@Tetris_Official).