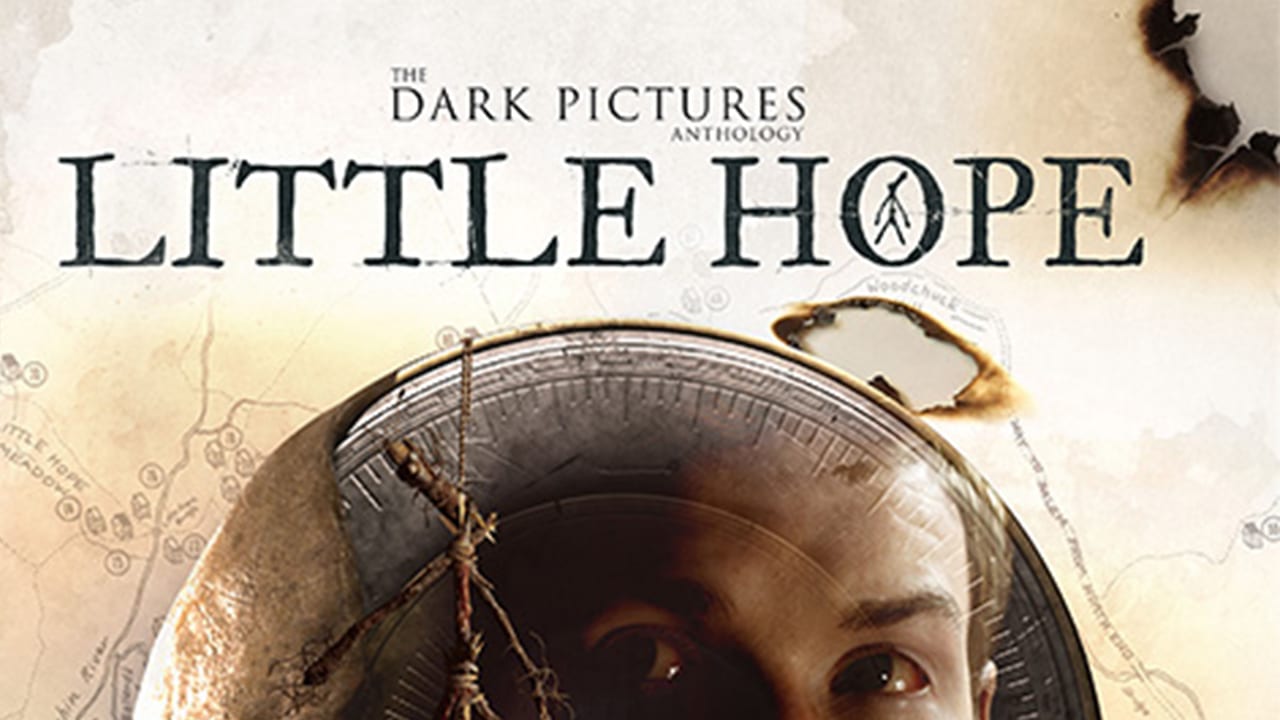 In the past hours Supermassive Games ha announced the new release date for the second chapter of the The Dark Pictures Anthology: Little Hope. The title, originally planned for this summer, had been postponed due to the Covid-19 emergency, and will see the light just in time for the next Halloween, as the publication of Little Hope is now scheduled for 30 October.

Those who pre-order the game will also have access to one Curator's Cut, which will offer extra scenes compared to the classic version, with different choices and alternative consequences, as well as having additional characters.

In addition, one will be released to celebrate the launch of this second chapter in stores Limited Edition area of The Dark Pictures Anthology which will include both Man of Medan and Little Hope, as well as various gadgets such as pins and a fabric map.

The official NieR Automata soundtrack is finally available on Spotify

Nintendo Switch - Nintendo struggles to produce because of the lockdown