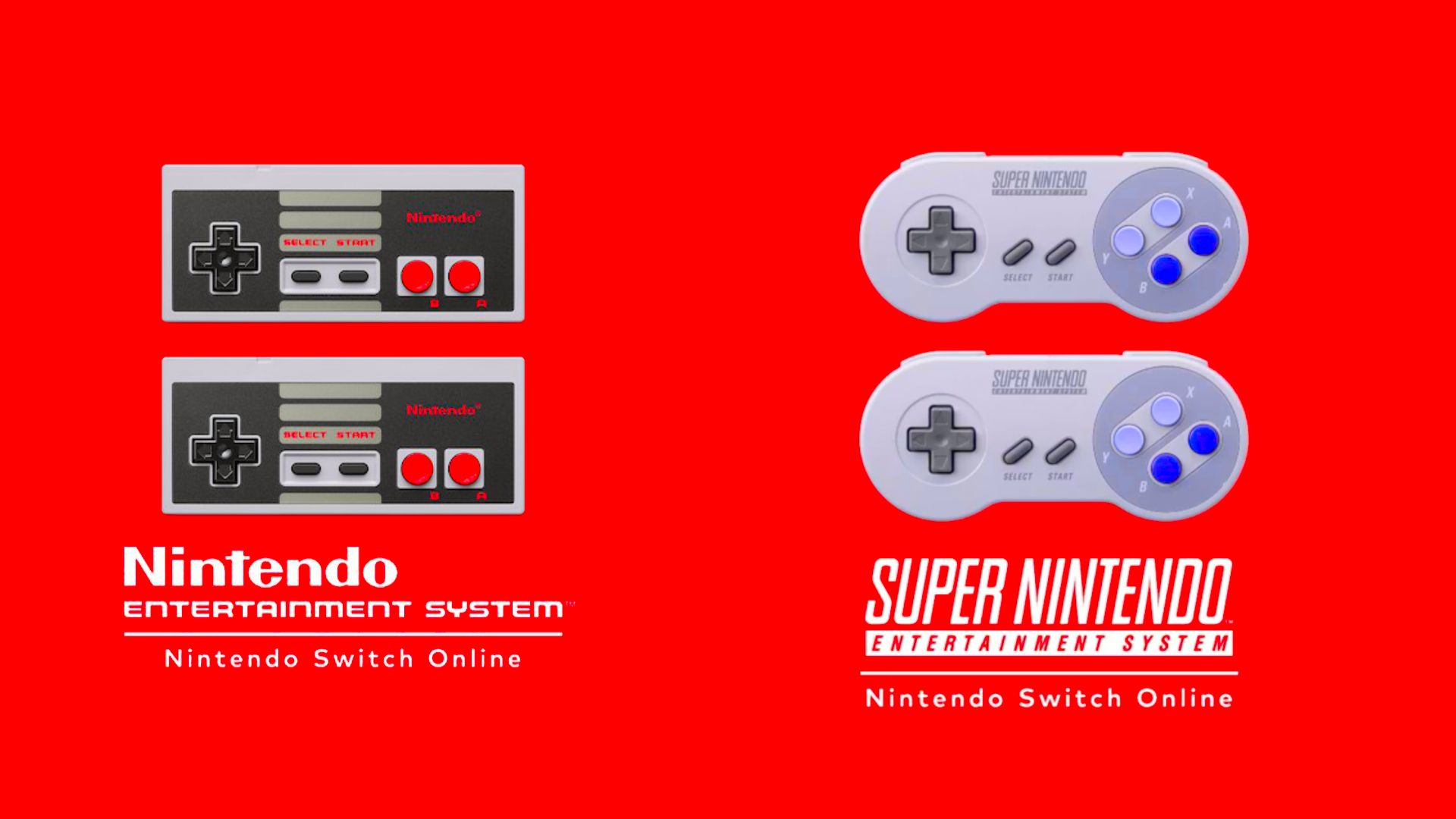 The online catalog dedicated to titles SNES e NES available through the subscription for Nintendo Switch Online is updated with three new titles.

Let's start with the big shot: Donkey Kong Country, the immortal platform developed by Rare in 1994 and which laid the foundations for an entire franchise dedicated to the Nintendo gorilla. The second title is Natsume Pro Wrestling, a simple wrestling simulator released in the same year. The last title instead, belonging to the NES catalog, is Immortal. This Isometric RPG developed by Electronic Arts and released in 1990.

Of course, Donkey Kong is an excellent starting point to raise the offer dedicated to Retrogaming on Switch. However, the appeal still lacks immortal classics like Super Mario RPG, Earthbound e Shin Megami Tensei - available only in the catalog Japanese.