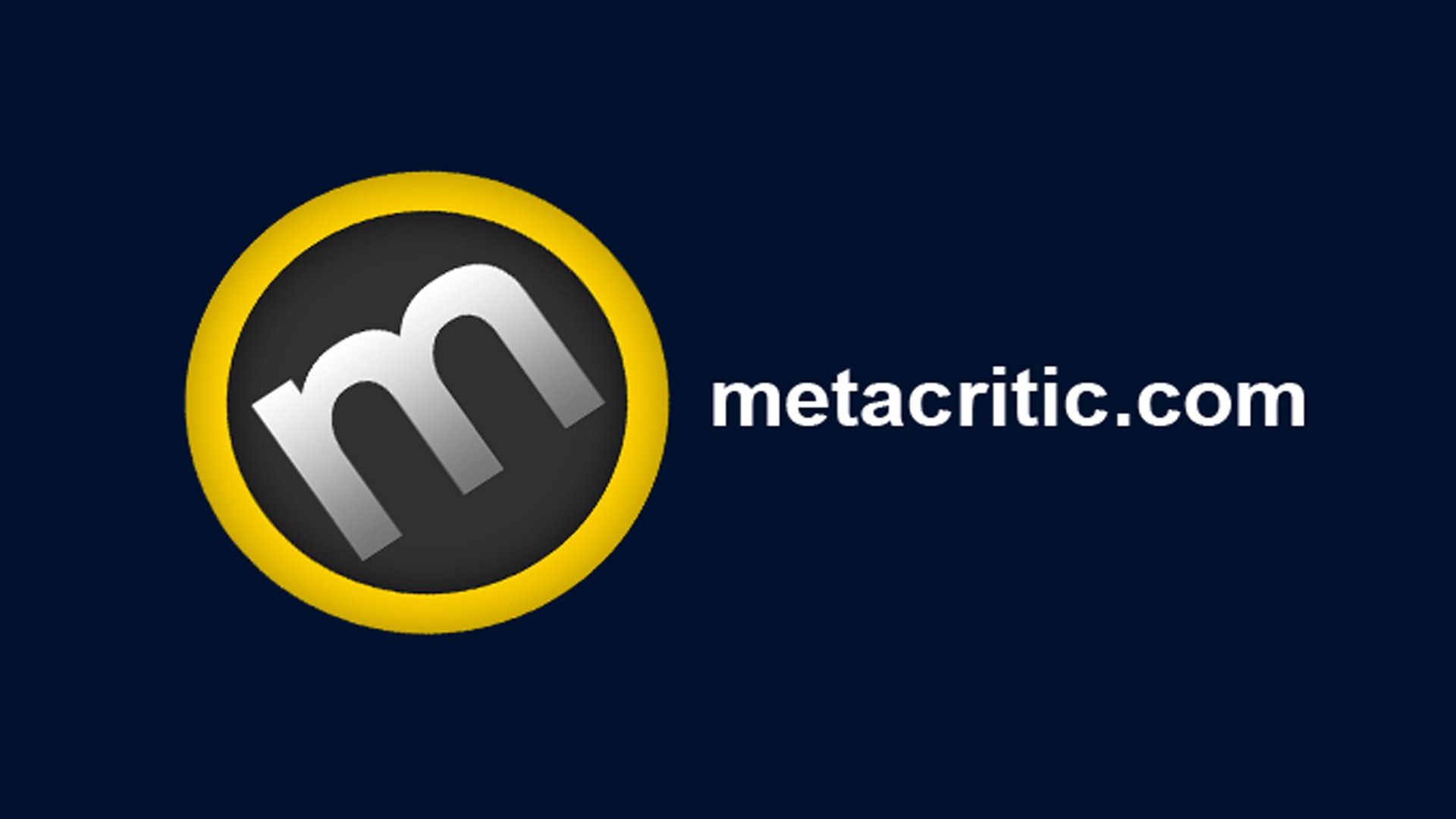 Metacritic, known as a vote aggregator site, has finally decided to take a stand against the review bombing after The Last of Us - Part 2 case.

After the fuss that arose due to the ratings, often equal to 0, given to the last effort of Naughty Dog, Metacritic started adjusting the pull on user reviews. From now on, in fact, when a new title is released, it will be necessary to wait a few days before being able to evaluate it. 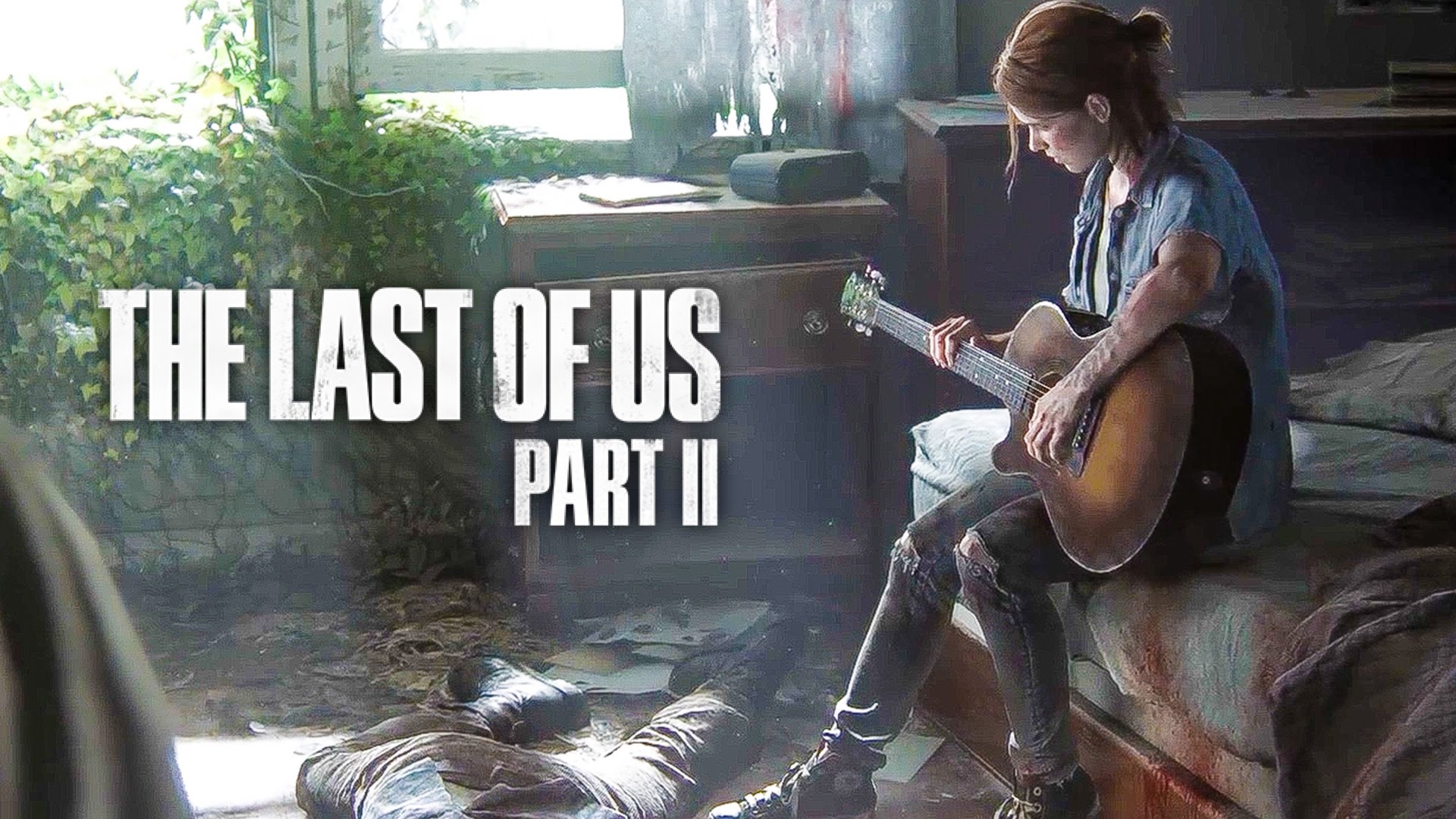 This new rule would serve to discourage that slice of the public that only wants to spit hatred towards the game, hoping that, by letting a few days pass from day one, they lose interest in review bombing. The change, albeit limited, still indicates a position taken by the site, in the hope that even more drastic measures should not be taken.

Recall that, despite the countless negative ratings received on Metacritic, The Last of Us - Part II managed to sell 4 million copies  only in the first three days. Definitely not bad for a game rated zero, don't you think?

Revealed the full title and a teaser trailer for Serious Sam ...