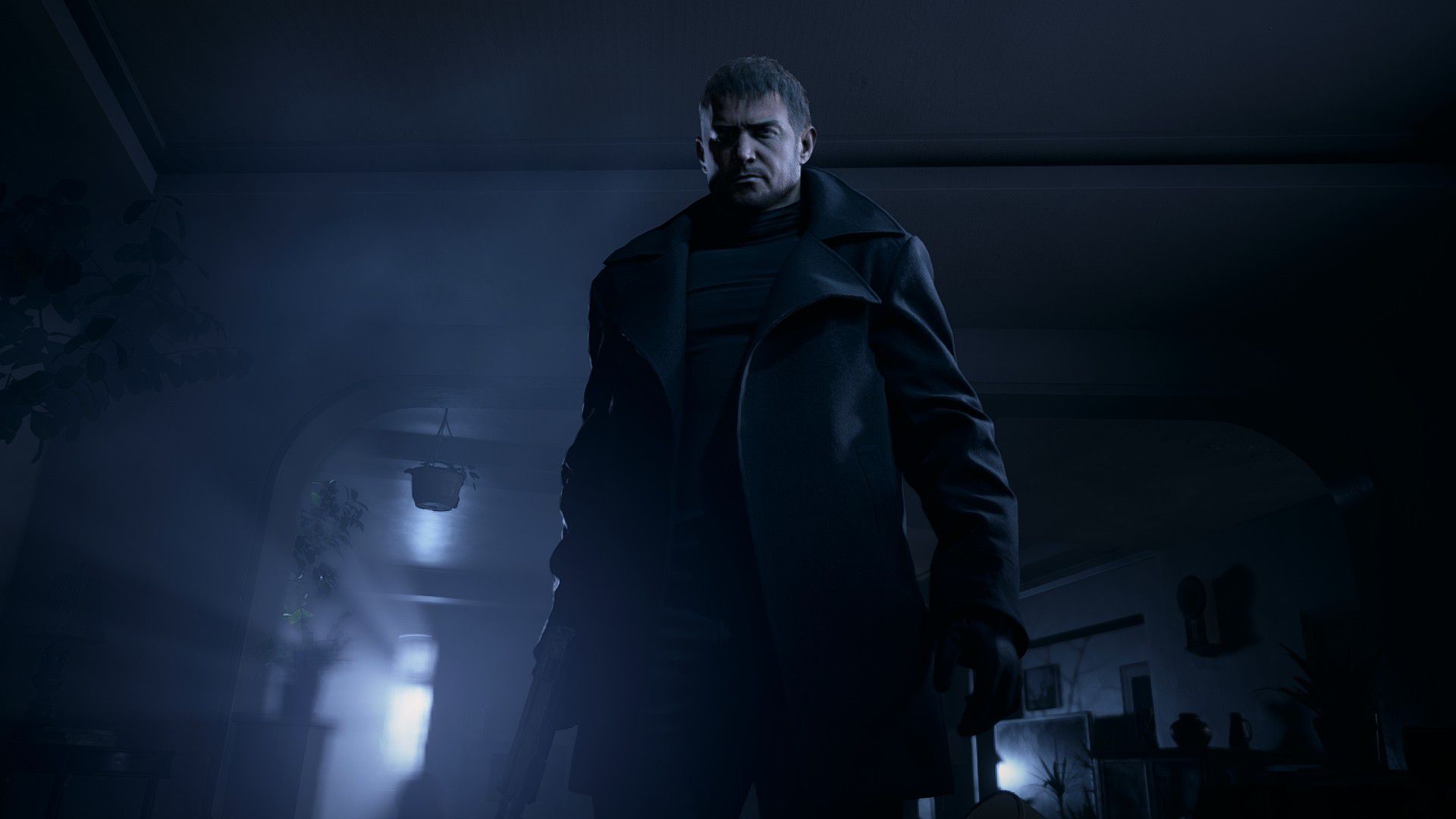 We are all looking forward to the arrival of Resident evil village, the eighth chapter of the legendary action saga (though Capcom doesn't want us to call it that). We already know that it will arrive in 2021 on a date yet to be defined and will be aexclusive next-gen, coming out only on PlayStation 5, Xbox Series X and PC. In the past few hours, however, the well-known insider AestheticGame ha spread more details regarding the expected title, including a more precise launch window and information on the longevity of the work.

According to posts shared by AestheticGame on Twitter, Resident Evil Village will be more long-lived than its predecessor, Resident Evil 7, even if not by much. Specifically, there is talk of about 2-3 more hours that will mainly depend on the style of gameplay adopted. As for the release date, the first forecasts pointed to early months of 2021, but the developmental issues associated with the spread of the coronavirus suggest that a release to the spring of the same year. Although AestheticGame has proven to be reliable several times, we know that it is not foolproof and therefore we recommend treating this information as mere rumors, until Capcom confirms or denies everything.

Even if RE8 was released in Q1, it would've been in development for 4 years.

That said, it's looking more it'll be a Q2 release right now, but let me say this right now, they haven't 100% pinned a date down yet. https://t.co/G5EPSHmd1f

Pokémon GO: 80 good reasons to go back to playing