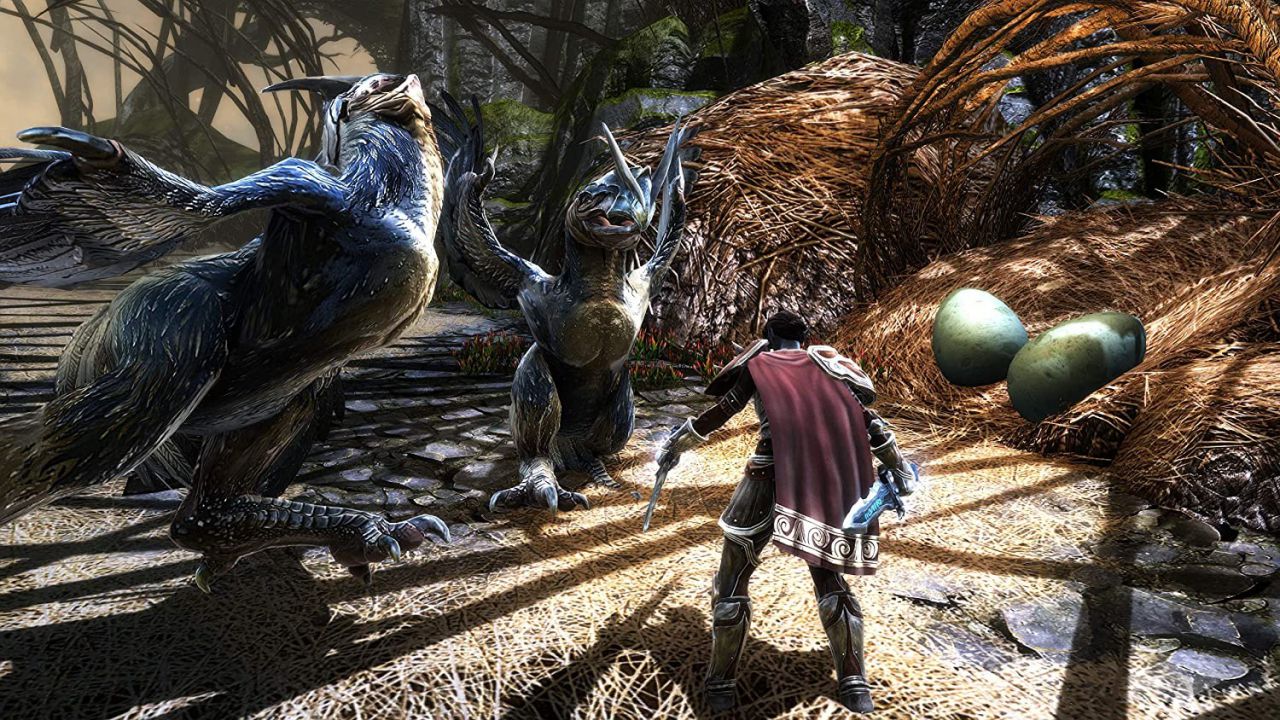 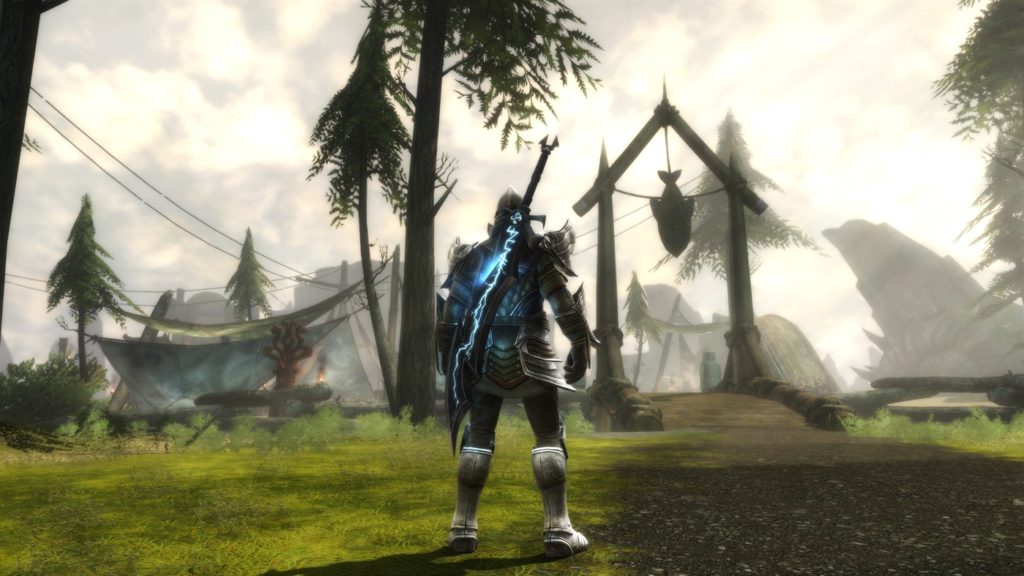 THQ Nordic announced that Kingdoms of Amalur: Re-Reckoning, revised and corrected version of the title of 38 Studios and Big Huge Games, will be available from September 8 in PC version, Playstation 4 and Xbox One, but it won't be the only surprise in store for fans. In 2021, in fact, the game will receive a new expansion of which, for now, only the title is known: Fatesworn.

The original version is dated 2012 and had been published by Electronic Arts. Shortly after the exit, 38 Studios had gone bankrupt and the IP ended up later in the hands of THQ Nordic who won it in 2018, starting the project of the new version to be released soon.

Kingdoms of Amalur: Re-Reckoning will also be available on Steam for a price set at 39.99 euros.

Resident Evil Village, the new video focuses on the system of ...

Beyond Light is the new expansion of Destiny 2