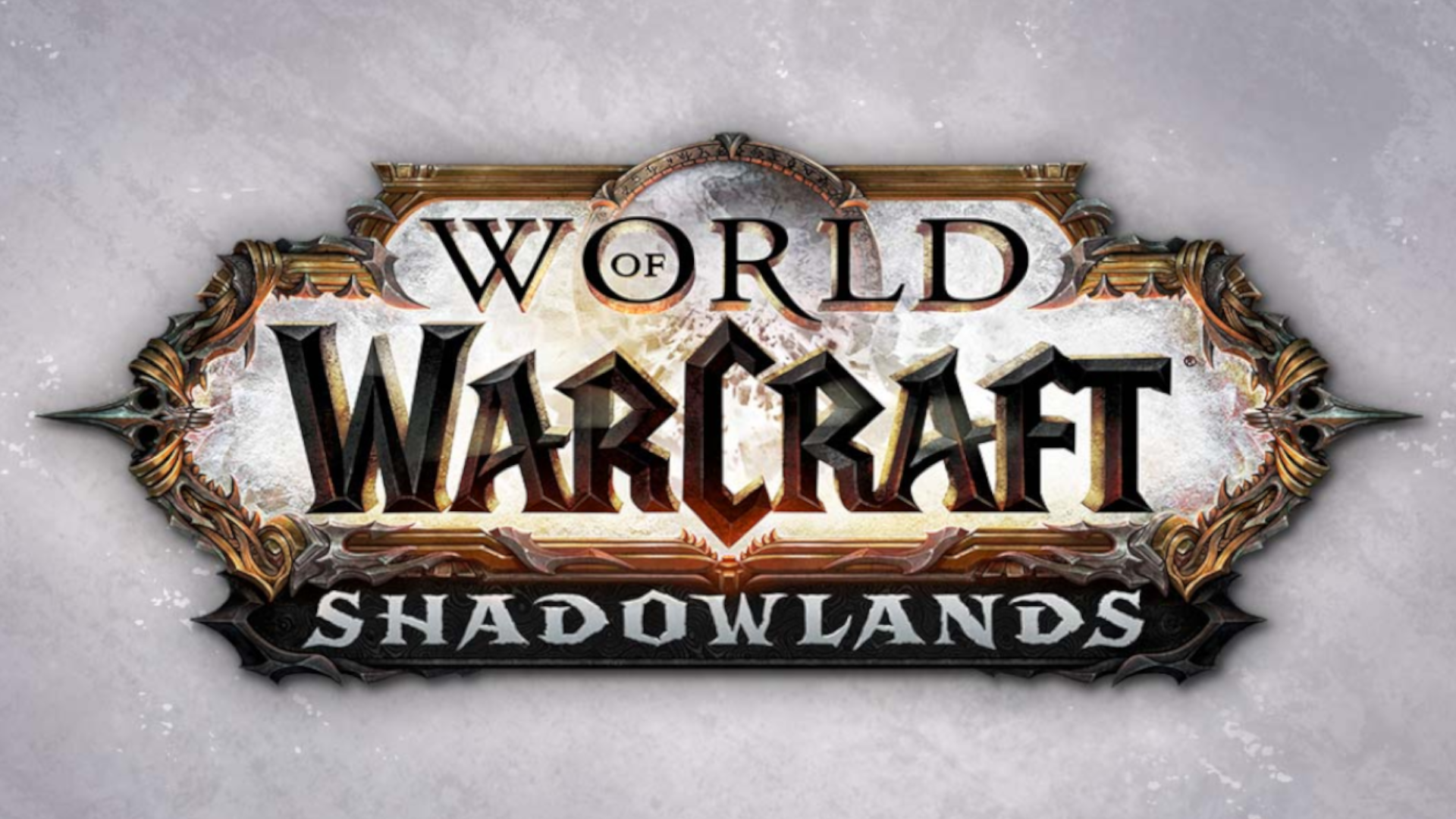 In the past hours Blizzard, through a post on the official forum of World of Warcraft, announced news regarding the less populous servers of the title. As reported by the developers, these "Realms" in which there are fewer players from the next few months will be merged with other more populated servers.

Being in fact a MMORPG, a semi-empty server does not allow players to fully enjoy all the features that an active community can offer, and so, to prevent players from having to spend money on transfer your characters on the most populous servers, Blizzard has decided to act itself in favor of its loyal users.

The transfers of the affected accounts will take place automatically during periods of maintenance which will soon be communicated by Blizzard itself.

[18+] Creative director of Scavengers Studio is under indictment for ...

Piermatteo Bruno - January 26 2021
Scavengers Studio, the developer behind games like Seasons and the ill-fated The Darwin Project, has been deemed a toxic environment by more than nine ex-employees ...
News

Andrea Schietroma - January 26 2021
Apex Legends is heading towards the conclusion of its seventh season and the consequent start of the eighth, where several new features will land in the battle royale ...

Baldur's Gate 3 will have Twitch integration

Ubisoft, the employees accused of harassment would have already been fired