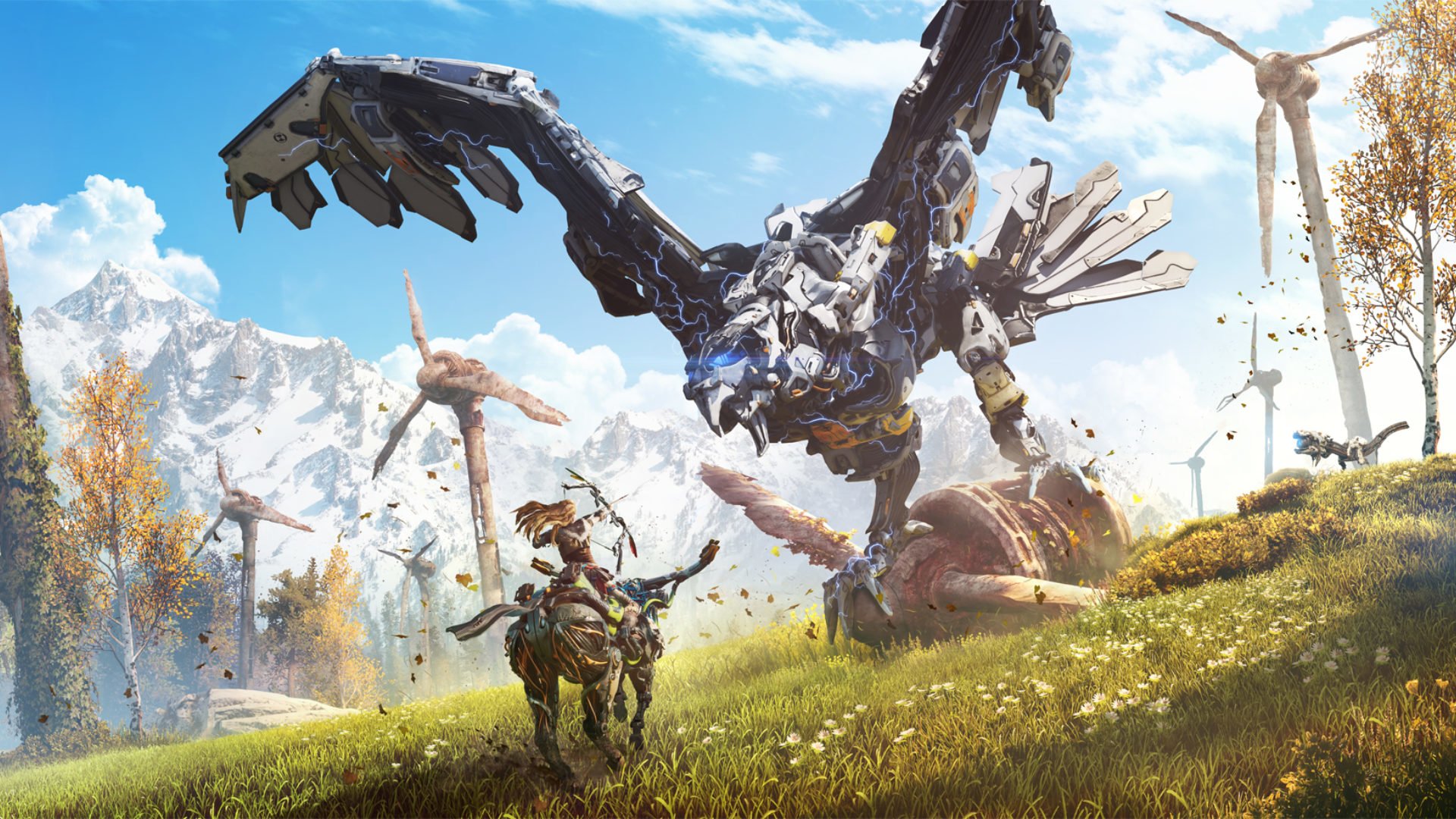 After confirmation with a lot of release date di Horizon Zero Dawn to PC, a new one appeared on the net video in which the versions are compared For PS4 e PC of the targato game Guerrilla Games.

The comparison video was created by the YouTube user "Cycu1“, Comparing the footage from the PC version with the gameplay sequences recorded on the Playstation 4 Pro.

As can be seen from the video, the PC game has a very graphic look similar to that of the Sony console, even if there is no lack of news and improvements: on the new hardware the game can count on the unlocking of the frame rate up to 120fps, the possibility of exploiting resolutions higher natives, and other details like the dynamic vegetation e better reflexes.

Horizon Zero Dawn will be available on PC starting next 7th August, and will only be available for purchase from Steam and by 'Epic Games Store.