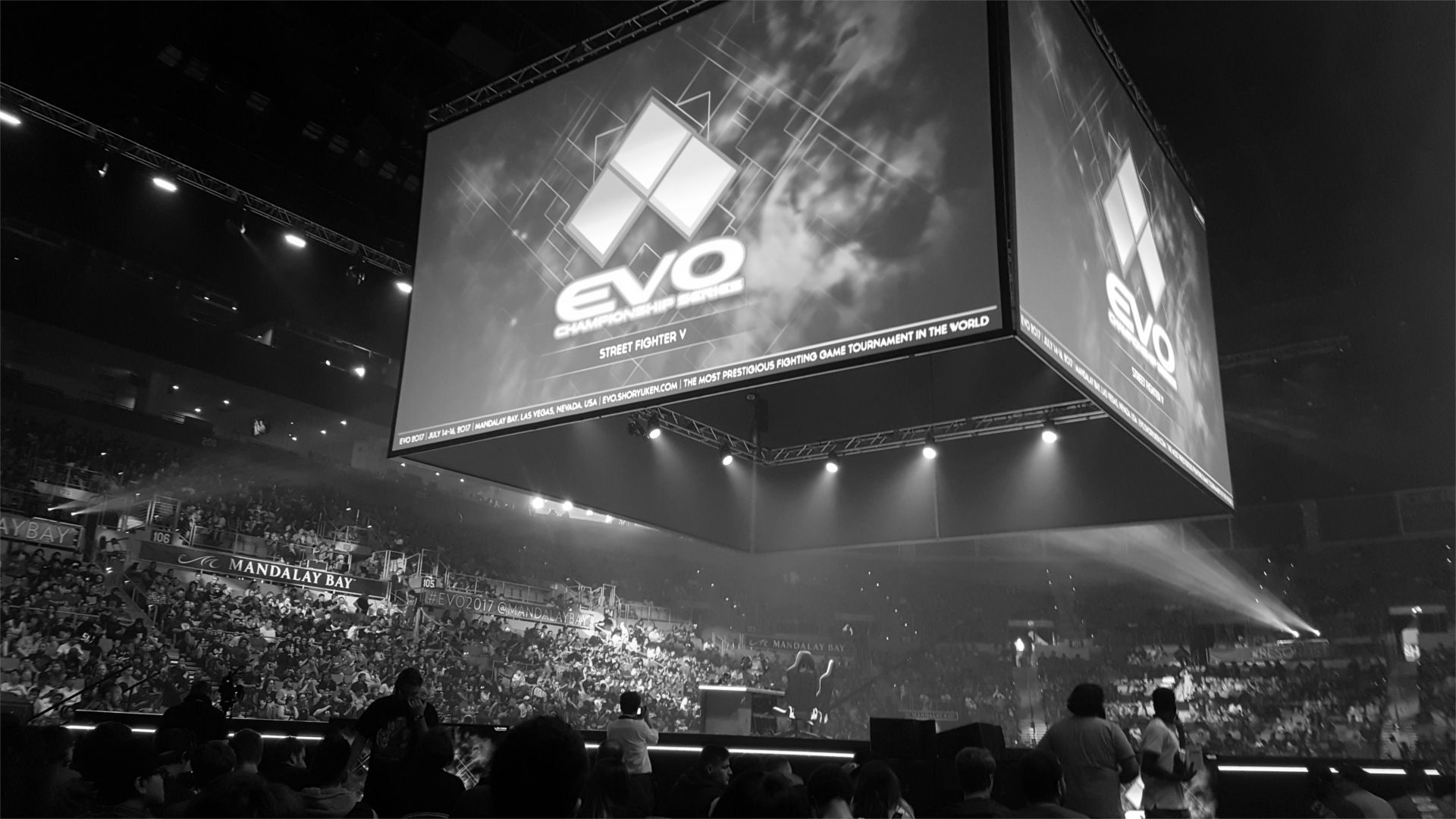 After shocking the American community of Super Smash Bros. the Scandal SmashGate it has also invaded other communities in the fighting scene, even going so far as to compromise EVO Online scheduled for August.

A message to all players, awaits, and fans pic.twitter.com/TJfNxVPiXC

The situation worsened so much that the organization was forced to cancel the event and to work even more to improve the competitive environment and safeguard their participants.

Have we reached the point of no return? What will become of one of the most known and seen eSportive competitions in the world? And what will the members of the various communities do? Will they be able to recover from this storm?