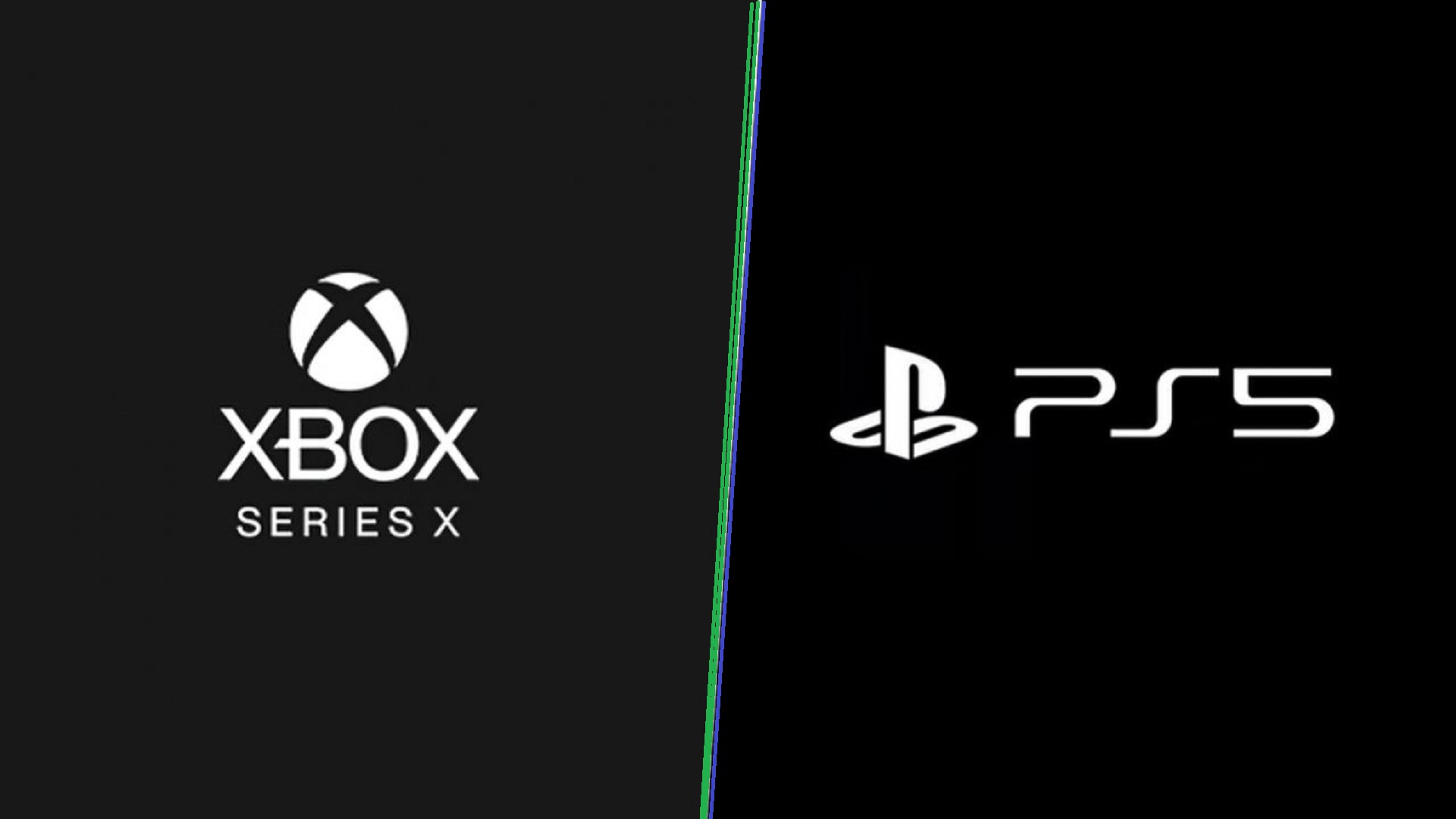 Shawn Layden was already there All espresso brewing methods in this regard, stating that the high production costs of triple A securities would have led to longevity halving or increase in game prices, now a speak is the IDG CEO Yoshio Osaki.

Osaki pointed out that the price of video games has always remained the same since the times of PlayStation 3 and Xbox 360, despite the production costs have gone up a lot and with an even greater perspective in the future, up to touch the 300% more than in the past.

This, of necessity, will have to bring the price of games to rise, which we have already seen with the announcement of NBA 2K21, with the PS4 and Xbox One versions for $ 69,99 and the PS5 and Xbox Series X versions for € 74,99.

It is also true that this will not necessarily affect all games, but only those triple A, but it seems that what seemed like hypotheses are becoming reality. Will we have to get used to the idea of ​​paying more for video games?

Cyberpunk 2077 - the director would like Meryl Streep in the game