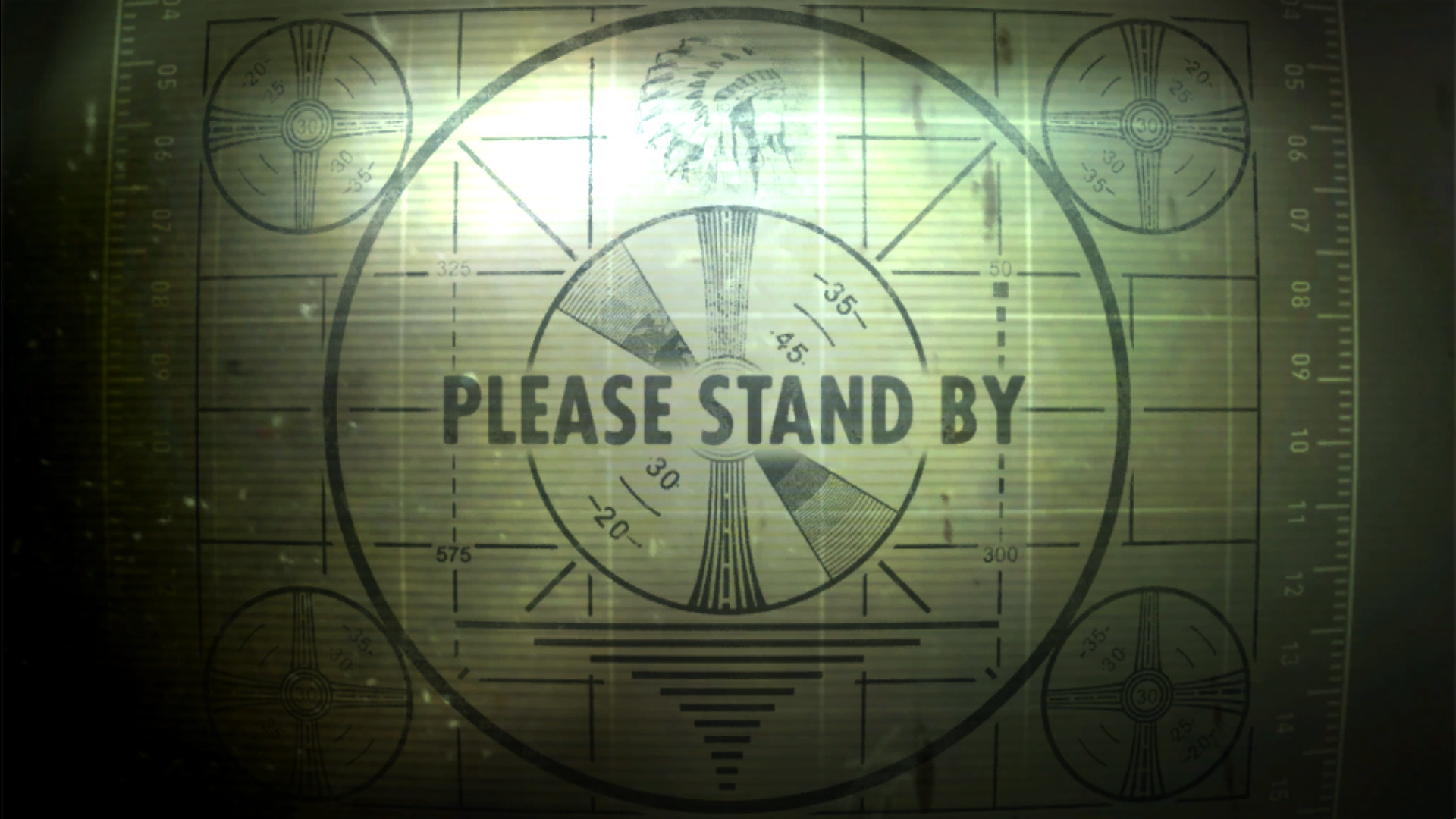 Amazon has recently announced that it is working on one TV series inspired by Fallout. The creators will be Jonathan Nolan and Lisa Joy, famous for Westworld. Bethesda will also collaborate with the production of the show with Todd Howard, director of the video game series, who appears as executive producer.

"Fallout it is one of the most important videogame series of all time. Each chapter of this crazy imaginative work cost us a huge number of hours that we could have spent in the company of our friends or families. So we can't wait to team up with Tom Howard and those crazy geniuses of Bethesda to give life to this huge, chaotic and dark universe, together with Amazon Studios. "

To their declarations were added those of Todd Howard:

“Over the past decade we have tried in every way to bring Fallout to the screen. But it has been clear to me from the first moment I spoke to Jonah and Lisa a few years ago that Kilter Studio it was the most suitable team for the company. "

Details are still in short supply. It is unclear whether the series will follow the events of one of the games in the Fallout saga or tell a new story.

Nintendo has eleven Nintendo Switch games to be released in the 2019 ...