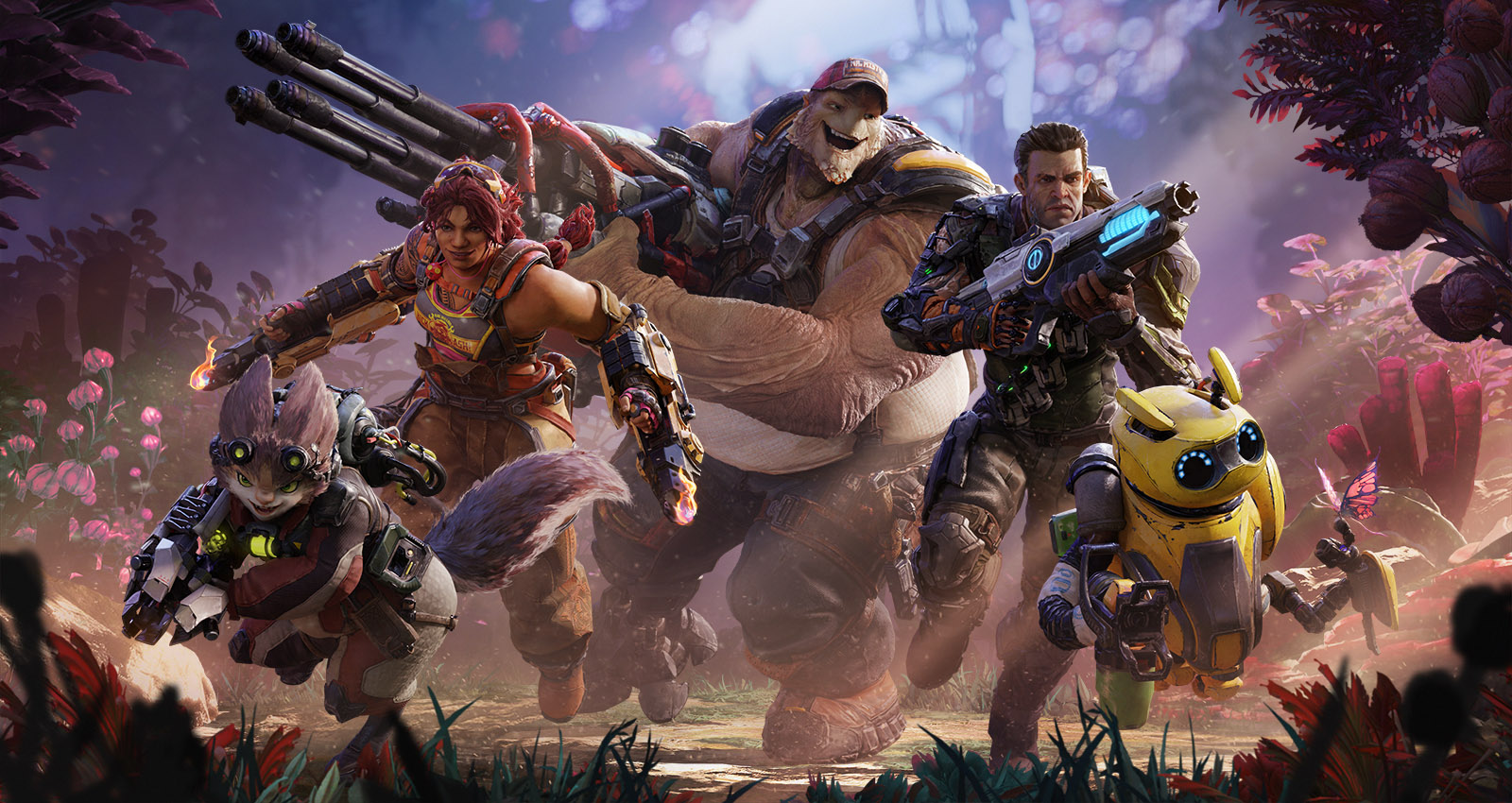 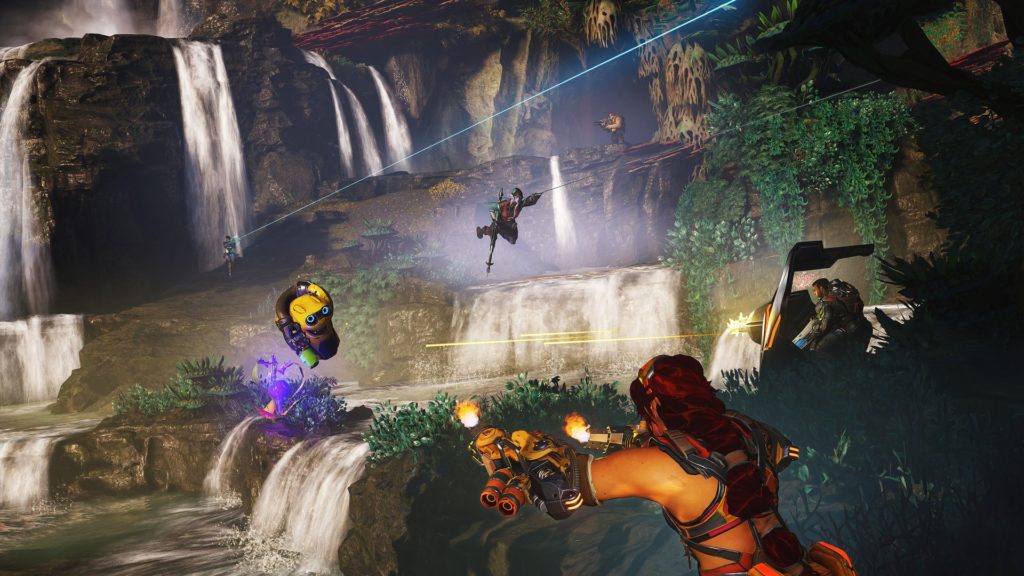 The failure of Crucible is now clear: the game, after a rather problematic launch, it was abandoned by the players in a matter of days, convincing the development team to cut two of the three ways to focus on the remaining one.

A measure that has not proved to be sufficient, since the title of Amazon Game Studios has now ended up below 200 players daily peak daily.

The rapid escape of users finally convinced the developers to take a curious step back and to opt for a rather singular operation: In fact, Crucible will even take a step back, returning to the closed beta phase, and will be redesigned with the collaboration of the community that will decide to help the team correct the game's critical issues.

The game will therefore remain accessible for all users who have already tried Crucible by 18 today. Subsequently, Relentless Studios will undertake to follow a roadmap in collaboration with the players, organizing days in which they can play together with the developers and provide direct feedback on the problems and improvements to be made.

The team has announced that it will continue to remain in close contact with users who will participate in the beta phase, through the various social channels, the official Discord server and the subreddit of the game.

Fortnite officially arrives on Nintendo Switch and also has the chat ...