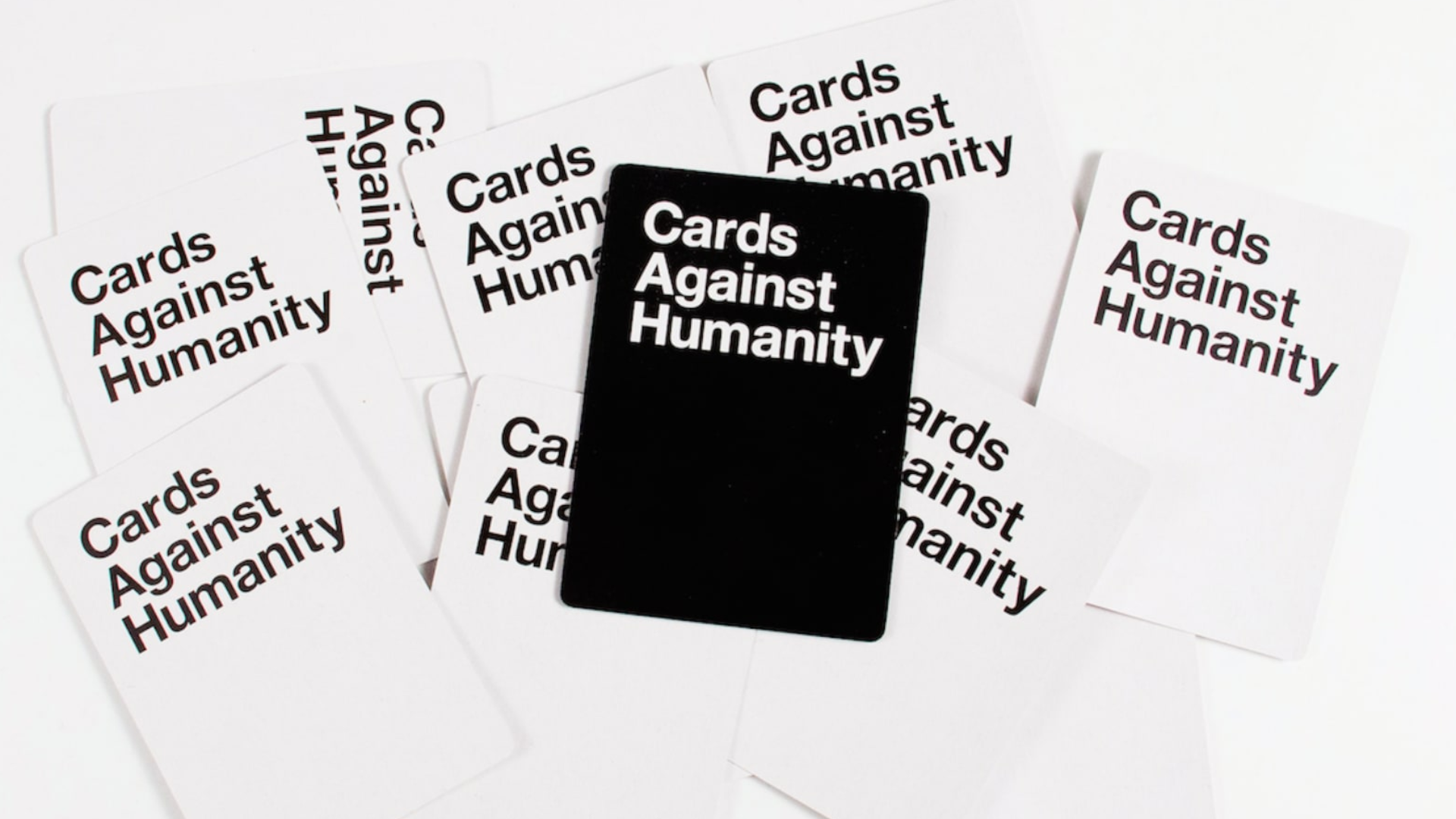 In the past few days various former staff members of Cards Against Humanity, one of the most famous board games in the world, have come forward and reported various cases of toxicity within the workplace. After the complaint from the comedian and ex-team member Nicholas Carter, many other colleagues have joined together in one organization: the Cards Against Humanity Workers United Union.

We, the workers, want to change Cards Against Humanity for the better. That's why we've joined @CMRJB. Today we sent this letter to the owners of @CAH demanding voluntary recognition of our union. We're optimistic they'll do the right thing. #1u pic.twitter.com/idBXUKLIKk

This new movement - currently working with the trade unions in Chicago and the Midwest - is already receiving a lot of visibility within the community and aims to be recognized worldwide. Here is an excerpt from their first release:

“We work for CAH because we believe in the company's ability to do good. We believe in the possibilities of the transgressive comedy. But for too long, our employees have worked in precarious and toxic working conditions. "

Sword and Shield Pokémon: Rebel Roar, the new expansion of the ...