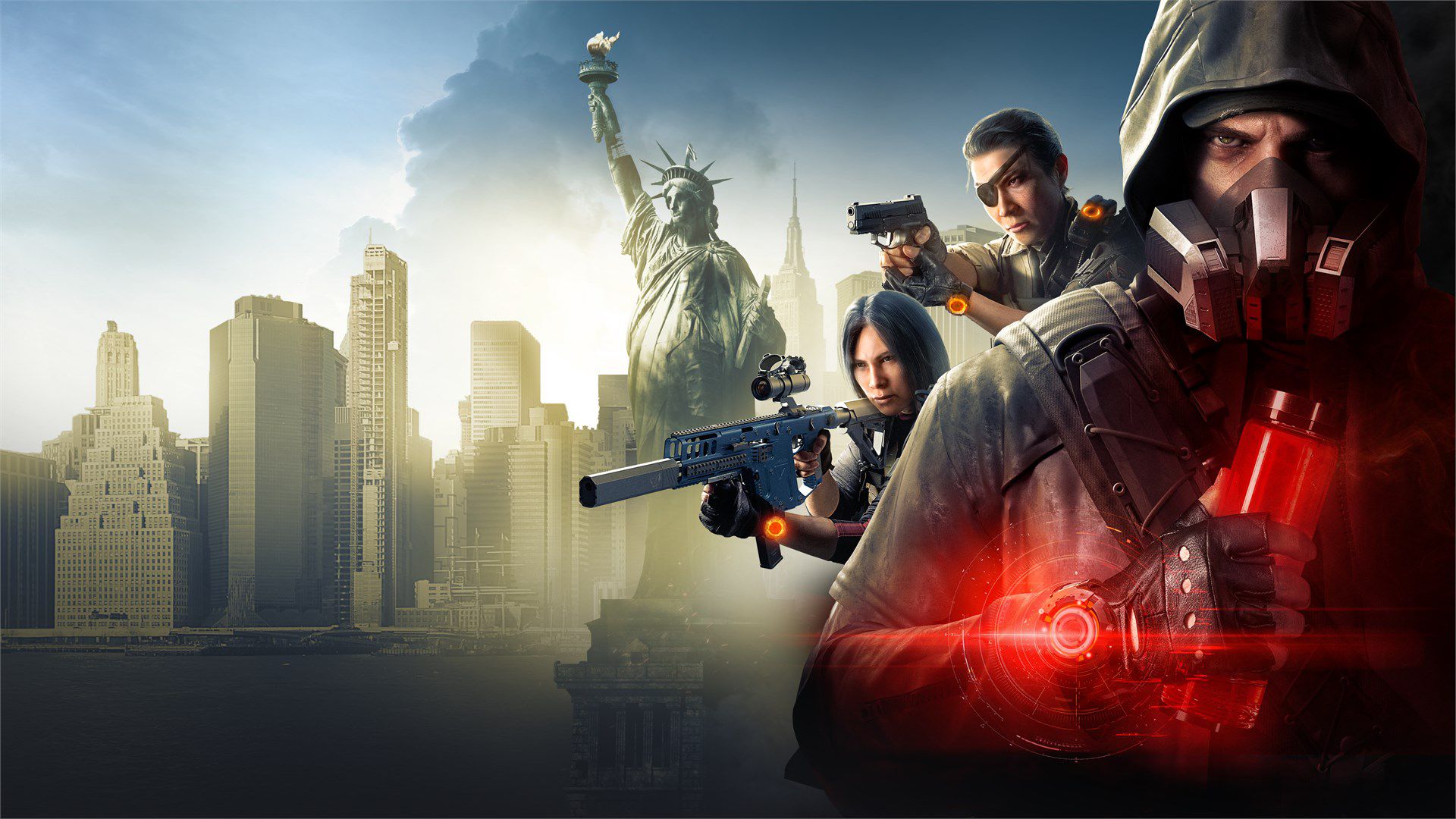 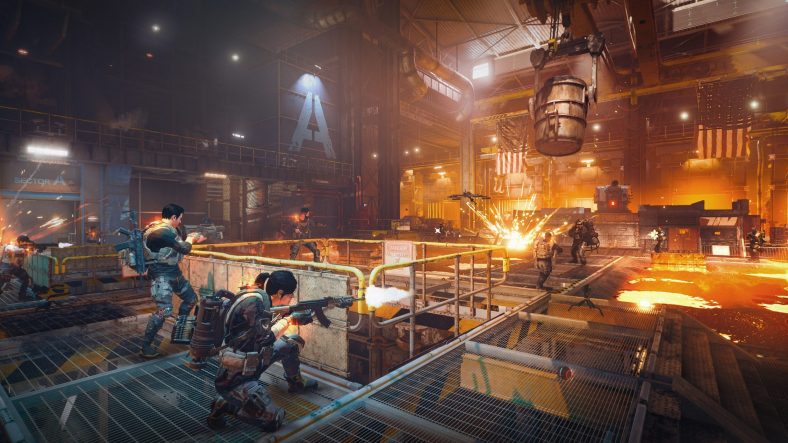 New raid coming soon for all players di The Division 2. The Operation "Steel Horse" it will indeed be available starting at 18.00 today for all owners of the Warlords of New York DLC, while the others will have to wait a week.

The raid will consist of an assault on the United Steel Works of Washington, conquered by the True Sons faction at the expense of civilians.

“The Steel Horse Operation will be yet another proof of the fierce ruthlessness of the True Sons. During the operation, you will not only have to face the True Sons and their various aces up their sleeve, but also the many dangers that a place like a foundry hides. Each boss will have specific characteristics and dynamics of action, thus putting a strain on the cooperative skills of the players, trapped in an extremely demanding game environment ".

Just like in the first raid of The Division 2, Heart of the Night, the group of players will consist of 8 agents, divided into two subgroups of 4. The creator of the group in the Social menu will also act as coordinator.

Among the available rewards, two new exotic weapons and two new sets particularly suitable for the roles of tank and doctor:

As in the case of the exit of the first raid, also this time the agents will be able to compete in the Global race and get additional rewards by becoming the first players in the world of The Division 2 to complete Steel Horse.

A serious flaw in the Nvidia chip paves the way for piracy ...

Blizzard is looking for experienced vehicle personnel for its first First ...