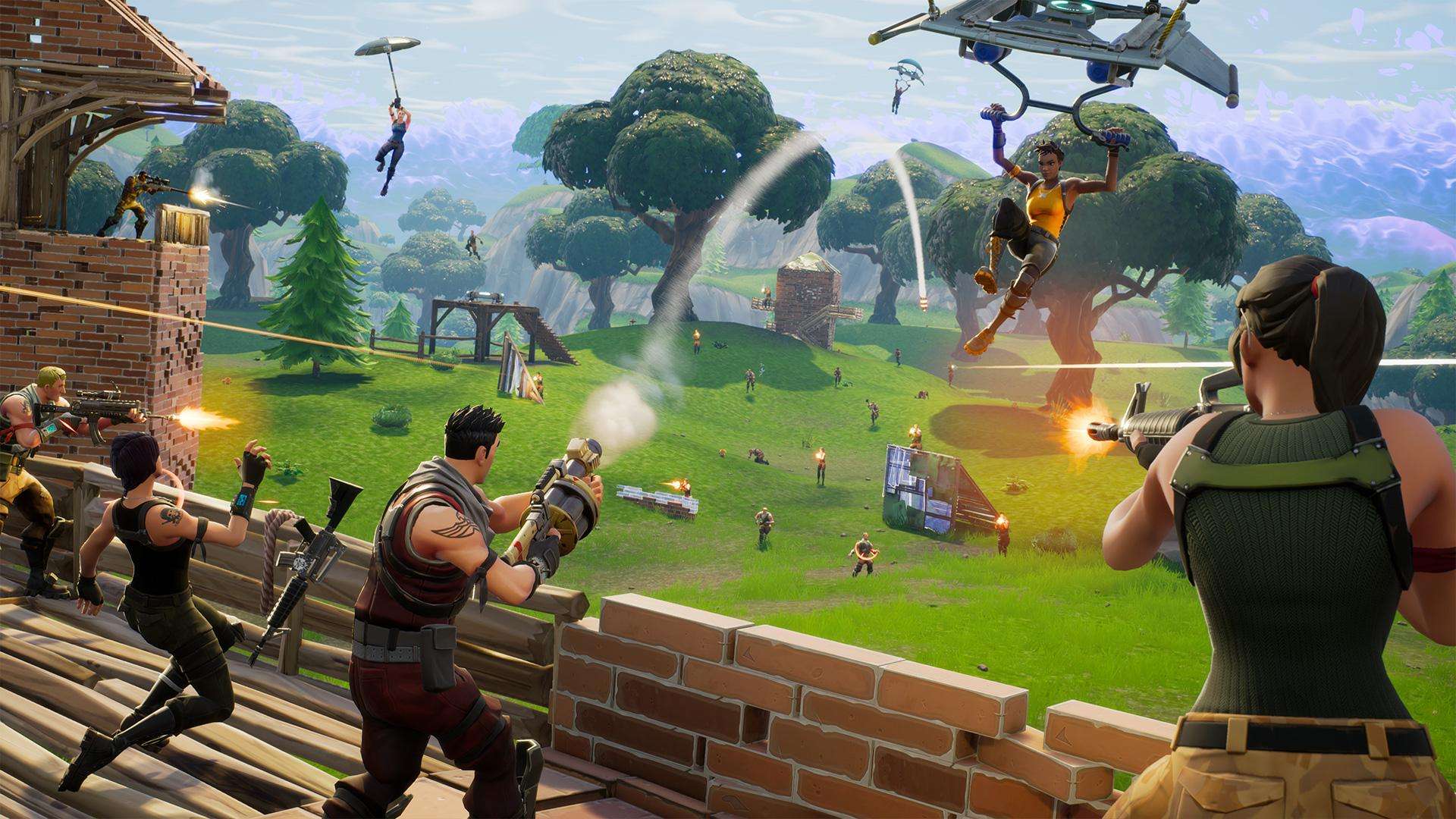 As absurd as it is, Fortnite, the battle royale title that for two consecutive years has been one of the most popular video games in the world and has taken the reins of its own genre in hand, is still theoretically in early access. Epic Games, in fact, has never removed this label from its game, although it has turned into a real mass phenomenon with an incredible business behind it. Now that the Chapter 2 has been around for months and the mode Save the world is about to become free-to-play, the developer has finally decided to change the situation.

As explained on Official siteEpic Games has kept the "Early Access" label for all this time since Salva il Mondo, the very first modality created for Fortnite and the one that sanctioned its debut on the market, was not "ready". However, plans are moving and will soon arrive big news for the latter, and now the developer feels satisfied in allowing his jewel toexit from Early Access. There will be more detailed information in the future, but in the meantime, let's celebrate: Fortnite is about to become a full game. As incredible as it was it wasn't already. 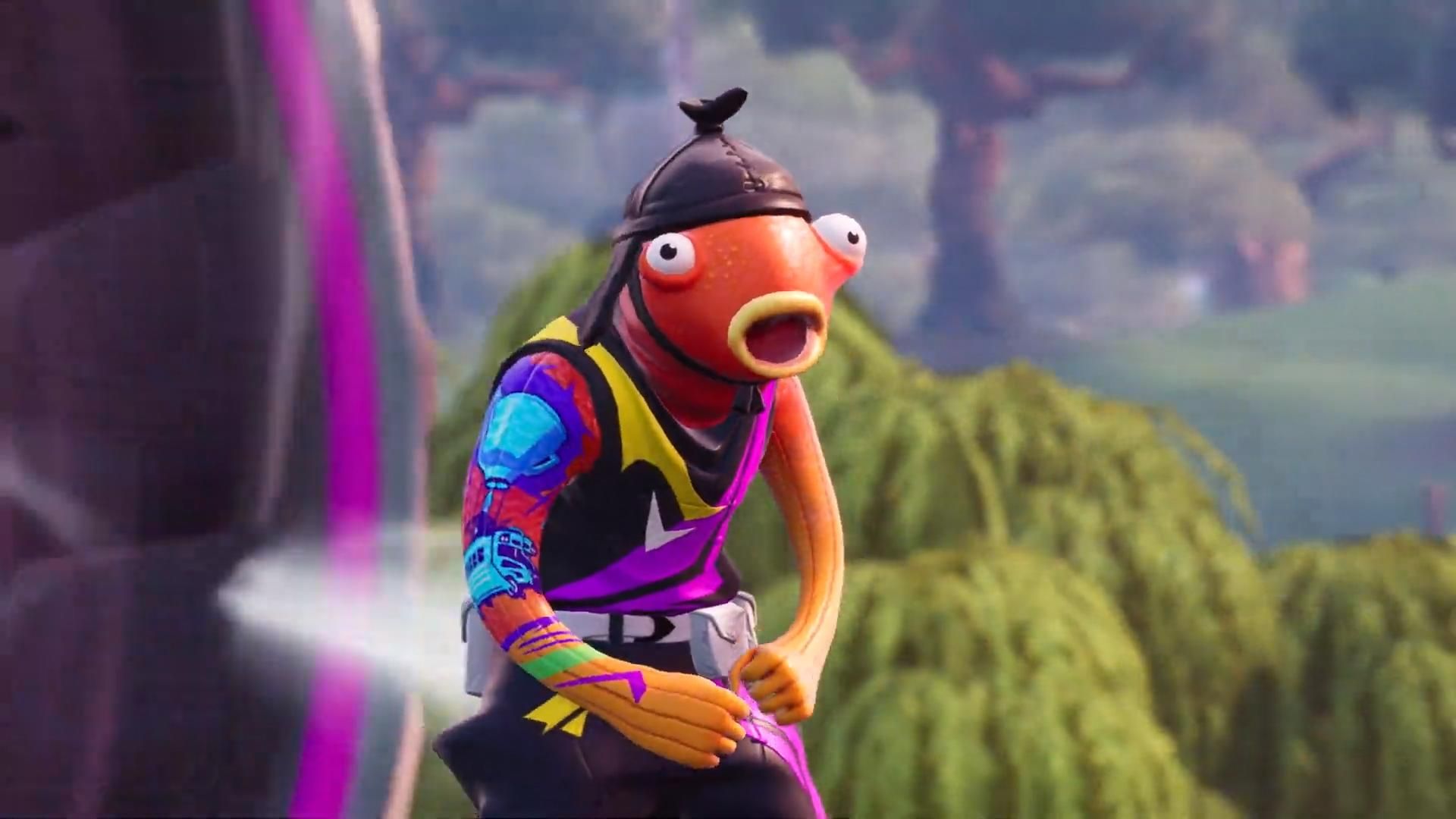 Life is Strange 2 - Launch Trailer for the Third ...