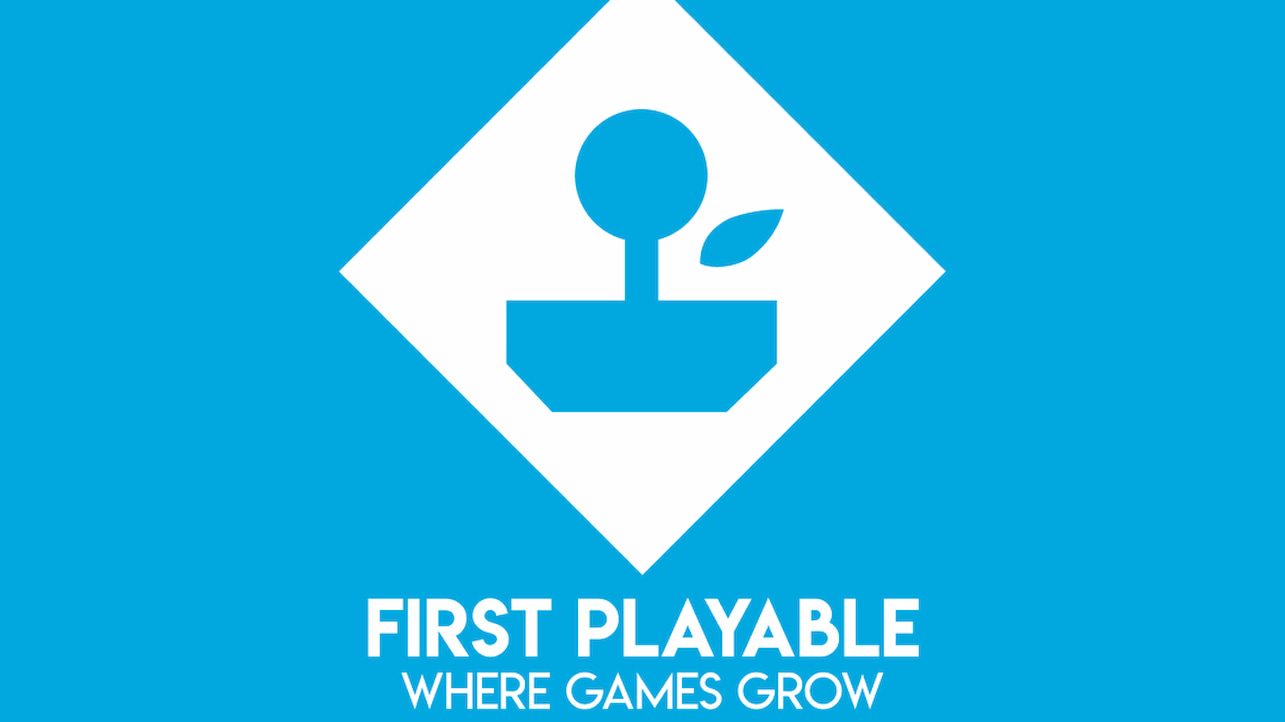 The First Playable Fund, the funding fund to support game developers, is safe. Here are the details.

Last week we told you about the risk of canceling the fund in favor of developers. Now, thanks to the reformulation and approval of the text of theAmendment 38.32, we can say that the risk has been averted. The Budget Committee of the Chamber of Deputies has in fact examined the amendment signed by Minister PD Marianna Madia, approving it in its reformulated version.

In this regard, IIDEA (body representing the Italian gaming market) has issued an official press release:

“IIDEA expresses satisfaction for the positive outcome of the story and thanks the majority parliamentary groups, and in particular the Hon. Marianna Madia, for having expressed unanimous recognition of the strategic value of our sector through the reformulation of the amendment in question. The Association is ready to support the MISE in the implementation and promotion of the fund: the goal is that the measure becomes a useful and successful tool not only for the companies that will use it, but above all for Italy, which finally it will see a gap that has hitherto been too deep compared to other countries in the European area in supporting the video game industry ". 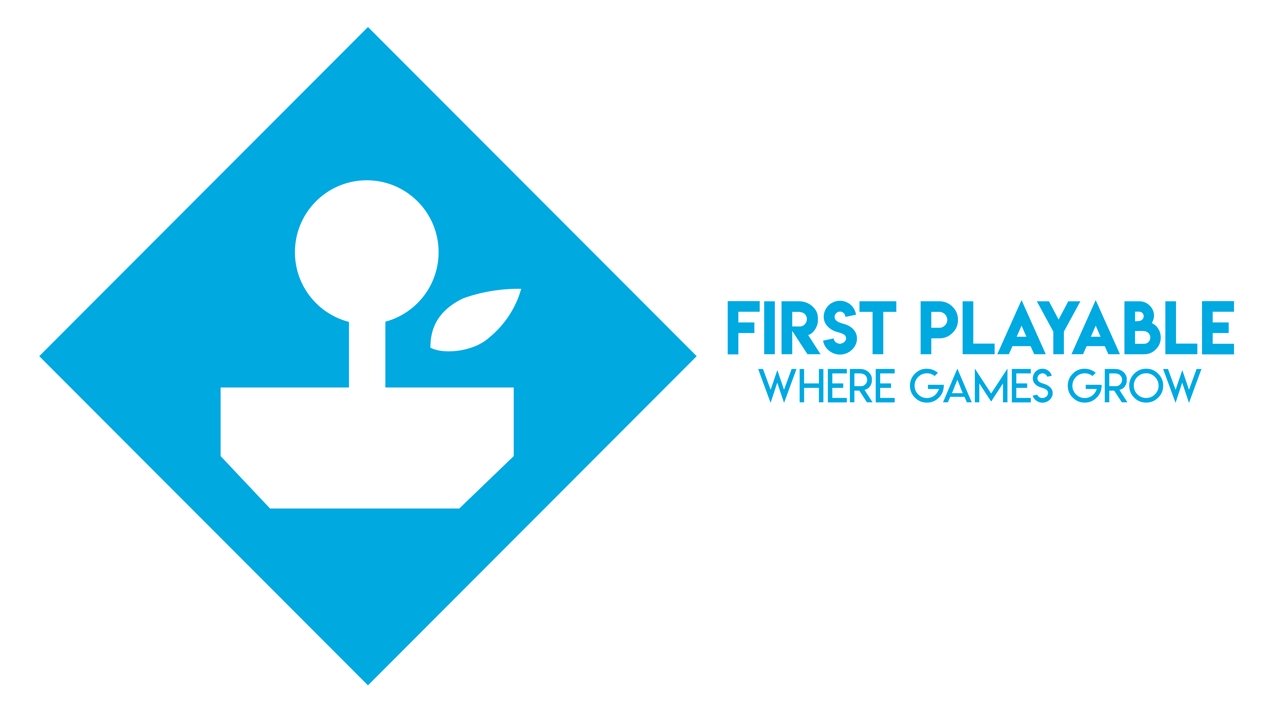 A small but great victory for the Italian gaming community.

Check the Hitman 2 logo on the Warner Bros website