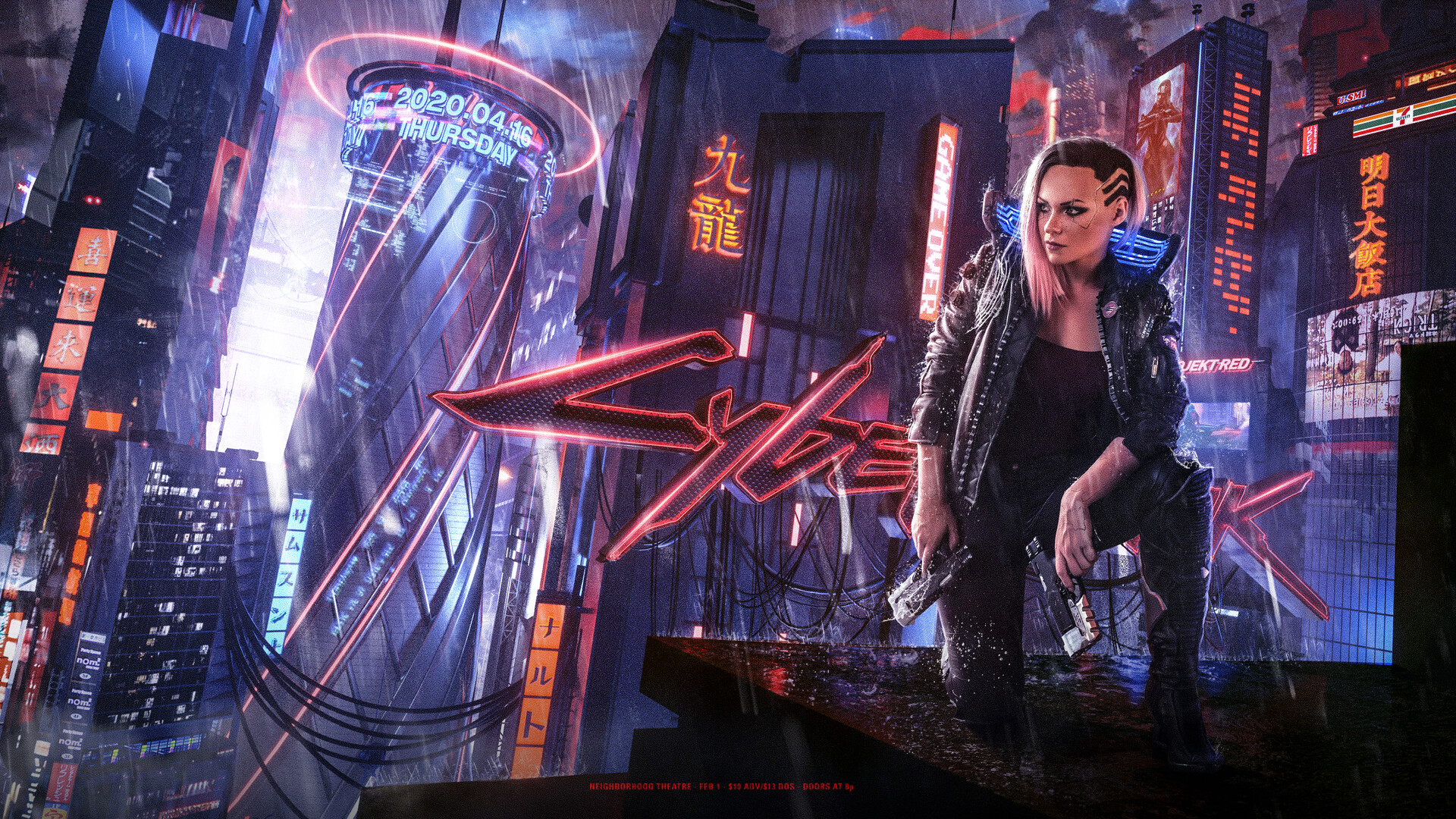 Lately, CD Projekt RED invited several journalists from the world press to preview one Cyberpunk 2077 demo, the highly anticipated action RPG title. During the four hours of preview play, IGN managed to confirm an extremely important feature: it is possible caress the cats who meet around the city. There won't be many and they will often be found in the slums and in the side streets, but if you have to run into one of these wonderful creatures, you know what to do.

As for dogs, their presence (and if it is possible to pet them) still remains a mystery. The IGN journalist herself reported that she hadn't met one, and CD Projekt RED confirmed in the past that in the world of Cyberpunk 2077 only survived few species of animals. There may therefore be a possibility that we will not even see a dog in circulation, but time to time. The title will be available on PlayStation 4, Xbox One and PC on November 19 2020. We also remind you that an animated series inspired by the game is under construction, of which you can find all information about this article.

The background of the first Elden Ring Teaser revealed