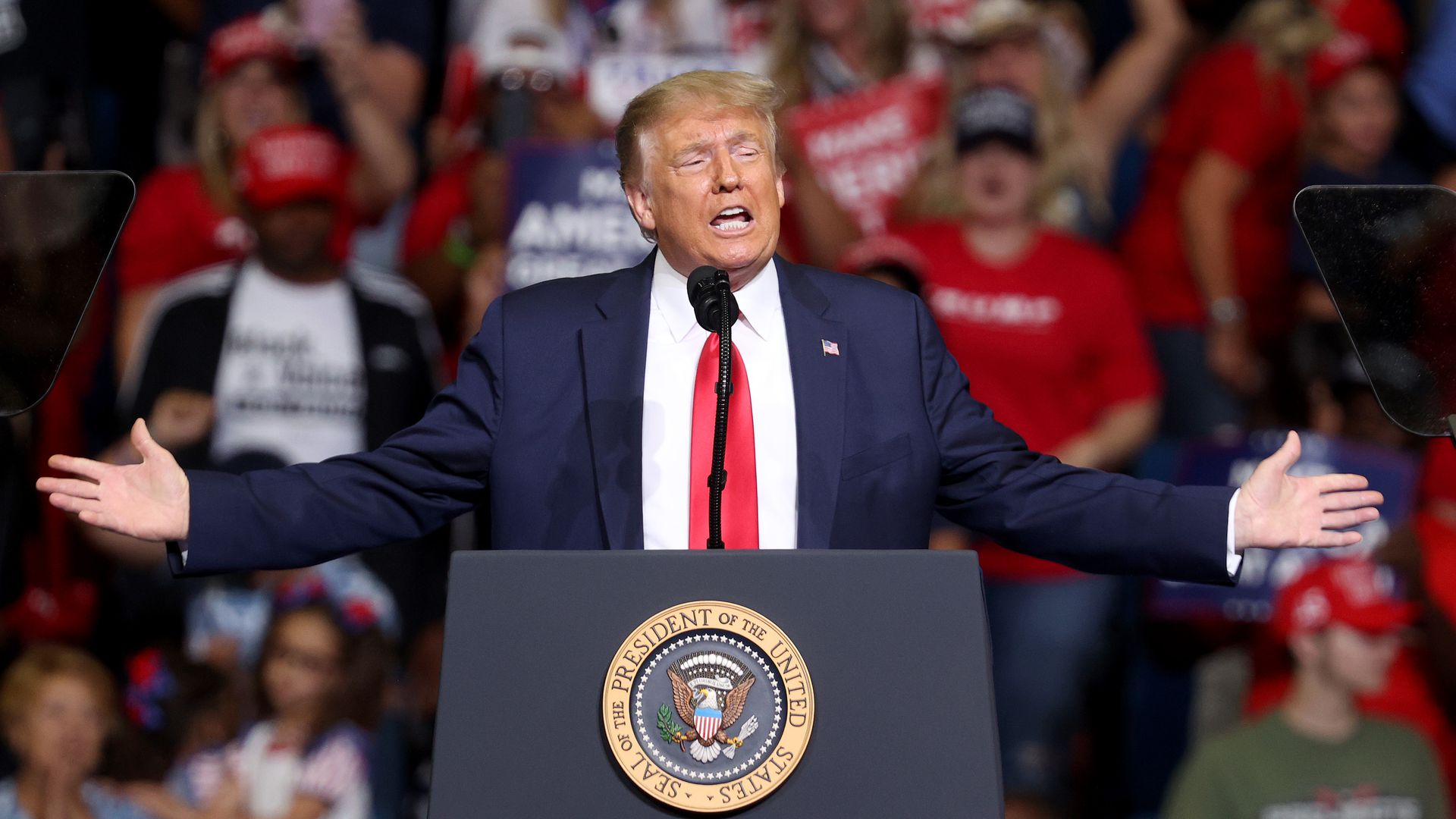 "Hateful behavior is not allowed on Twitch. In line with our rules, President Donald Trump's channel has been temporarily suspended for some comments made during the live broadcasts and the offensive content has been removed. "

Twitch has indicated two cases in particular where channel broadcasts have disregarded the platform rules. The first is a recent live where a rally from the first election campaign for Trump's presidency appeared in 2016. On this occasion, the president he accused Mexico of sending people to the United States "who bring problems, drugs, crime"Also accusing immigrants of being rapists.

The other case instead involves the transmission of the disastrous rally held in Tulsa just a few days ago. On this occasion, the president describes an imaginary crime of private property infringement, referring to the criminal as "Man“, Man in Spanish, to imply that he was an immigrant from Latin America.

Trump therefore continues his difficult relationship with social networks. After Twitter, Twitch also restricts the president's content. Of course Trump is in good company; Twtich in fact in recent days is taking steps towards a large number of channels.

The new speedrun of The Legend of Zelda: Twilight Princess HD ...

Reggie Fils-Aime did not own a Nintendo GameCube