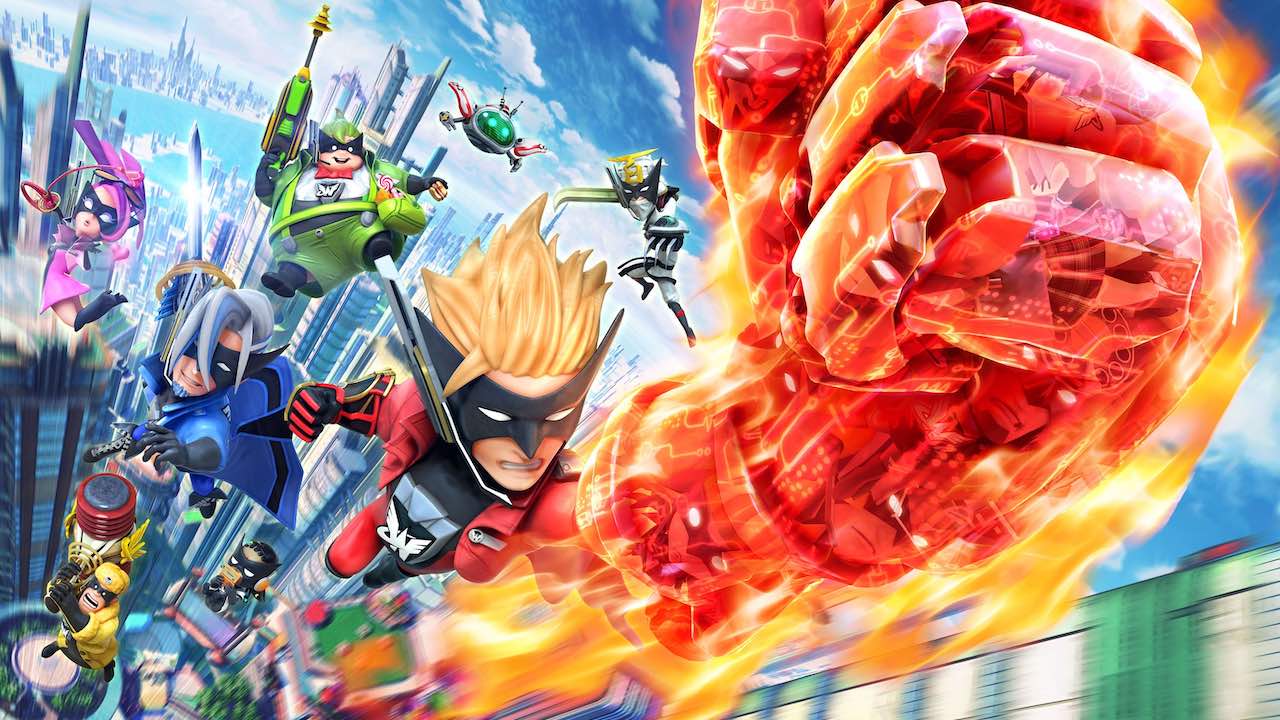 Although it's been out for over a month now, The Wonderful 101 Remastered, the jewel of PlatinumGames born thanks to a Kickstarter campaign successful, it has just given an unexpected and unwelcome surprise to supporters. All those who donated money to the project and were anxiously awaiting their copy of the game (not yet sent, to underline) have received a warning mail, which reports the failure to pay a fee about 17 pounds. If the latter is not paid, no shipping.

Kickstarter sucks. I think it will be a rarity if I even back anything ever again on there. pic.twitter.com/WdVSS2e6xJ

PlatinumGames, developer of The Wonderful 101 Remastered, He has not never mentioned at this extra tax at no point in his Kickstarter page. This generated a lot hate from campaign supporters, who now find themselves having to pay much more than they expected to get their copy. Some users have pointed out that they are forced to shell out over £ 50 to receive the title late, while it would normally have cost them only £ 32 (and without the long wait). In fact, with regard to shipments, the company had previously declared of "not being responsible for taxes, VAT or local services", but this was certainly not enough to calm the hearts.

Despite the unfortunate situation, The Wonderful 101 Remastered remains one quality title, recommended for both longtime fans and newcomers. For more details, please read our review the game and buy it if it catches your interest - avoiding Kickstarter, though.