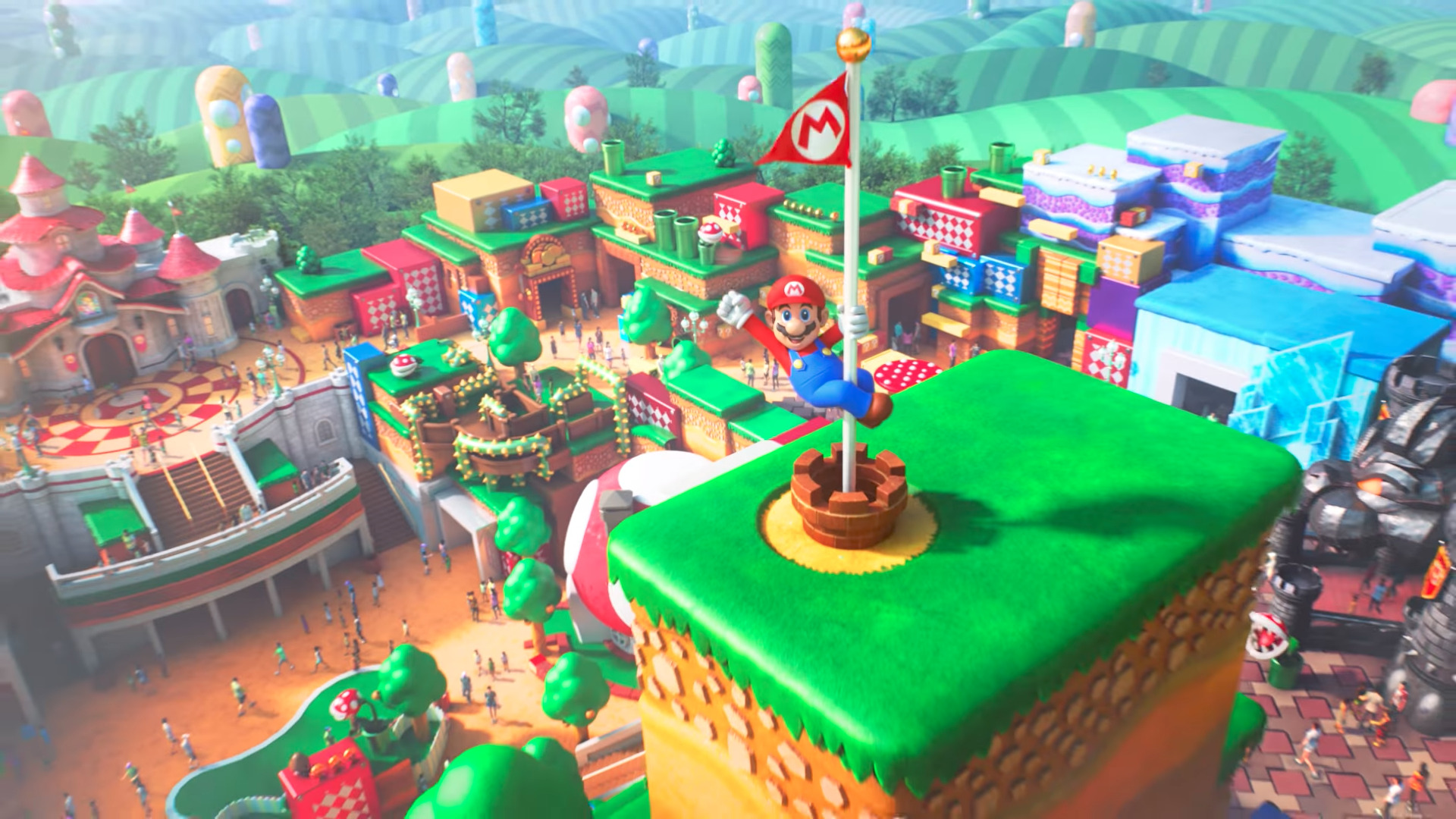 As the COVID-19 pandemic is slowly slowing down, more bad news comes from Japan. Super Nintendo World, the highly anticipated theme park organized by Universal Studios Japan, will have to wait longer than expected before opening its doors to the public. Despite the news is not yet official, several sources including Business times have confirmed that it will become so within the next few days - just long enough to formalize the plans well.

That said, Universal and Comcast itself (which is in charge of building the park) have almost finished Preparations in the new area. The new opening is expected to take place towards the end of the year, although the date may still be postponed in favor of Tokyo 2020 Olympics which should start in the same period. Recall that this Super Nintendo World will not be the only one: agreements have been made for the realization of other parks around the world, with Orlando, Hollywood and Singapore already confirmed. Who knows if in the future we won't see one in our area too.